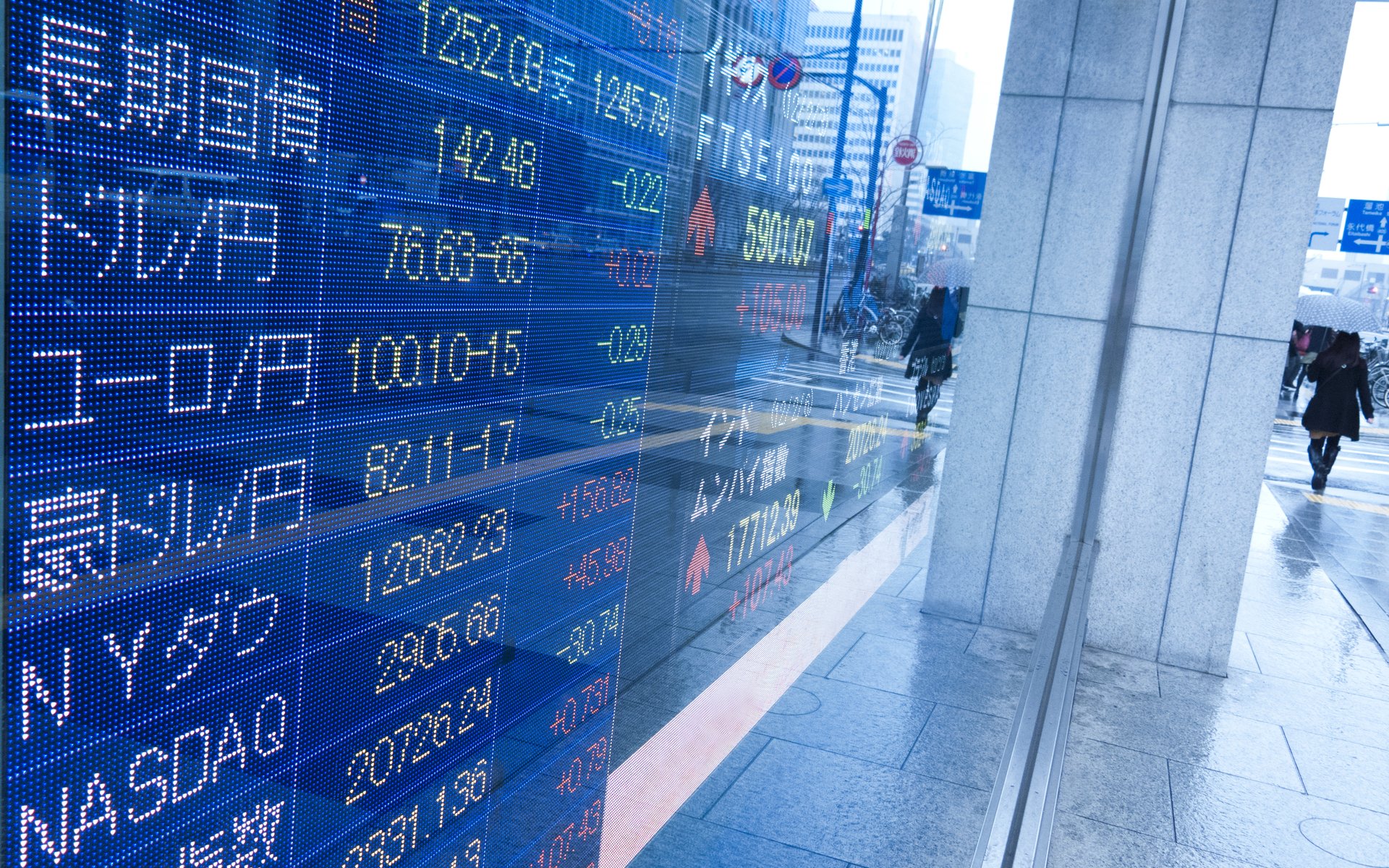 Data from Bloomberg currently circling social media shows the company attaining a market cap of $1 billion, up from $800 million. Shares had made gains from 344 to 424 yen per piece.

The news, originally reported by Nikkei but which Monex has not yet officially confirmed, comes as Coincheck continues to face stringent inspections from Japan’s regulator since it lost $530 million to hackers in January.

The event caused a knock-on effect across the country’s exchange sector, the Financial Services Agency (FSA) subsequently inspecting, punishing and even shutting down various operators over noncompliance with regulations.

While an announcement about the Coincheck buyout could come this week, mainstream media outlets report, the impact on Monex underscores the continued faith in cryptocurrency’s potential in the Japanese sphere.

Other major players are already entrenched in the local industry to varying degrees. SBI Group is poised to launch an accredited exchange this year, while 2019 should see Yahoo! enter the arena.

In a statement, Monex meanwhile strongly suggested it would reveal long-term commitments to cryptocurrency shortly.

It is true that we have been considering the acquisition of the cryptocurrency firm mentioned in the report today but have not made any decision yet.

Details about the sums involved remain speculative, some sources suggesting a Coincheck deal could be worth “billions” of yen.

What do you think about Monex Group possibly buying Coincheck? Let us know in the comments below!