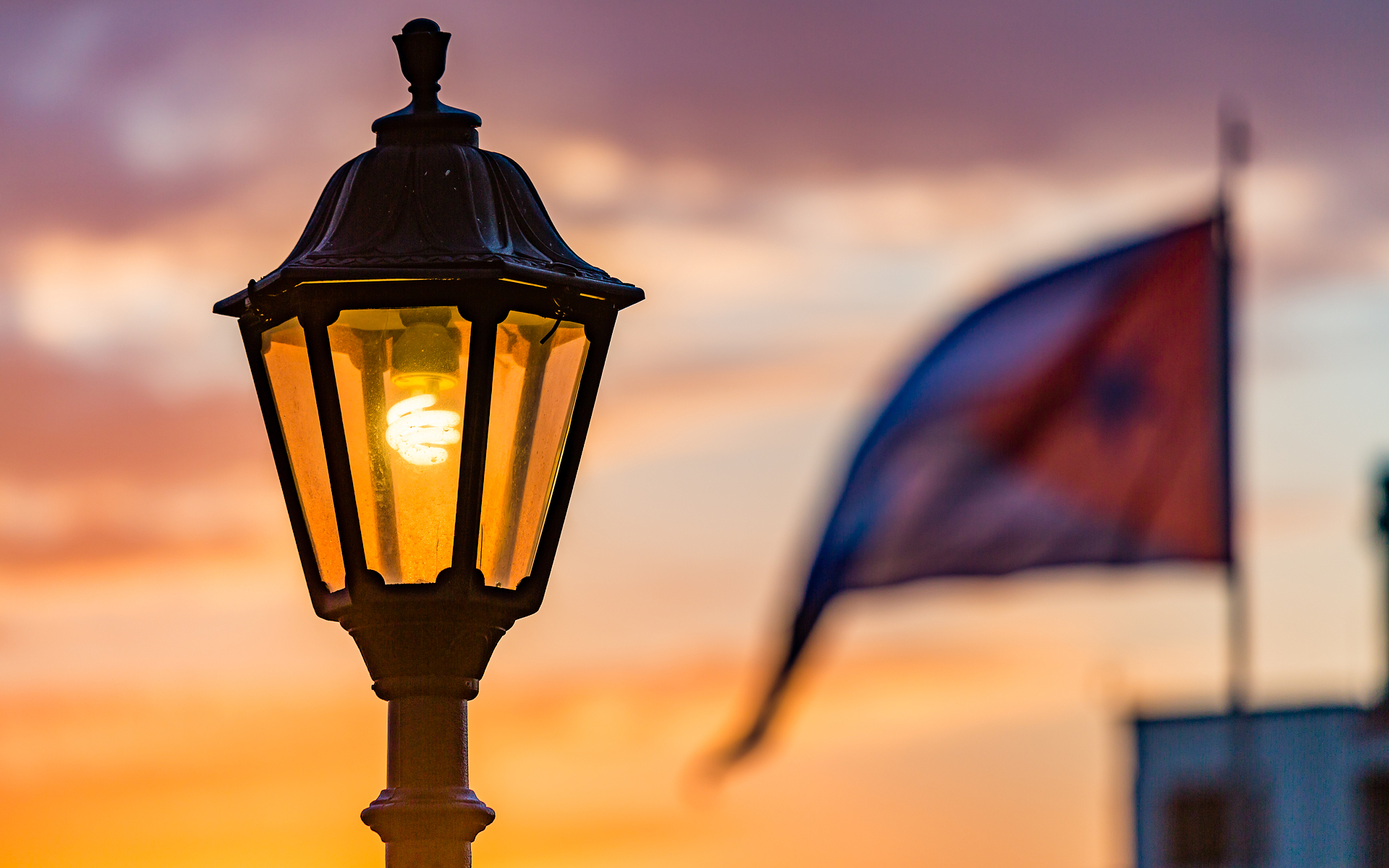 The first recorded Bitcoin transaction between the US and Cuba occurred as late as mid-2015. However, a recent social experiment shows that Bitcoin is a lot more popular in Cuba and some regular Cubans already know how to use it.

On January 5th 2017, the Canadian Twitter personality known as @mikeinspace tweeted a video called “The Bitcoin Cuban Experiment“.  Whilst in Cuba, Mike wrote down the private key for a Bitcoin Address on a five peso banknote and proceeded to tip his waiter with it. The address contained bitcoin to the value of $1.

Because money changes hands often, we cannot be certain that the waiter himself was the one that took the Bitcoin. What is important to take away from this is that someone recognized the series of letters and numbers to be a private key for a Bitcoin Address. 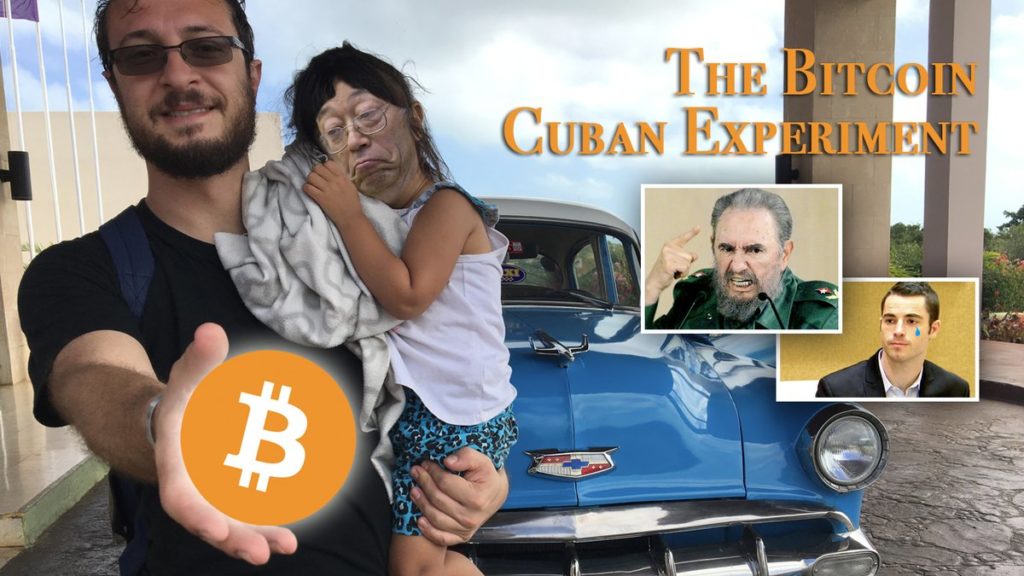 From the perspective of a person that doesn’t understand cryptocurrencies, these characters would be perceived as gibberish, perhaps written by some teenagers as a prank. In reality, this event is anecdotal proof that some Cubans already understand Bitcoin, and not only that; they are experienced in the specific ways that this currency works.

While the process of importing private keys isn’t overly complicated, it still requires users to understand the underlying technology on which Bitcoin relies. This shows that there are tech-savvy people who are curious enough to examine private keys written down on convertible pesos.

What do Cubans Use as Money?

When speaking about money, Cuba is incredibly interesting. Currently, there are two perfectly legal and completely different types of money that are regularly used in Cuba:

Interestingly enough, both of the currencies are fully available to use for anybody residing in the country, but they aren’t traded internationally. There are no apparent reasons that would suggest a real, tangible need for having both of these currencies circulating at the same time. 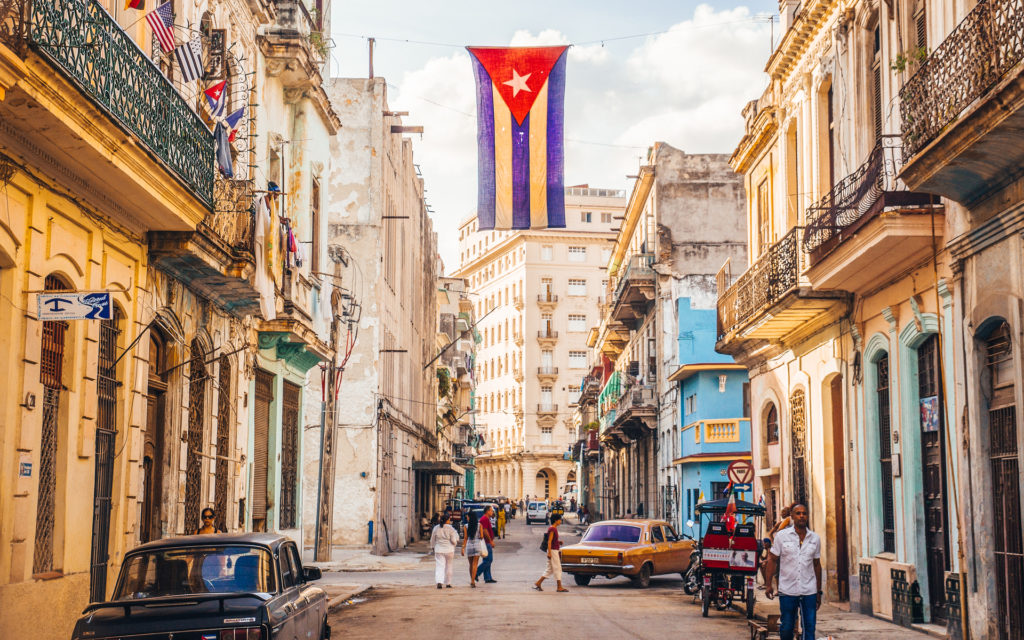 Life is difficult for USD holders in this country though since due to political tensions all exchanges from USD to either CUC or CUP (which you need to buy products and services in Cuba) are subject to an additional 10% exchange charge. This is in addition to the regular 3% exchange rate. Together, this sums to a substantial 13% loss for exchanges from USD to CUC.

Why is this exchange rate important?

If Cuban people are open for Bitcoin, this could open new opportunities for tourists and locals alike. At the time of writing, the value of Bitcoin against CUC is at a slight premium to that of Bitcoin against the US dollar. According to Preev:

Now that the two countries are on friendlier terms, we might see U.S. tourists exchanging BTC directly to CUC when visiting Cuba, instead of paying the hefty 10% service charge.  Bitcoin can be beneficial to Cuban people as well, and in the case of our dear crypto-waiter this is readily apparent.

Cuban people have demonstrated the ability to both comprehend and utilize digital currency.

Will 2017 be the year when Bitcoin booms in Cuba? Let us know in the comments below!