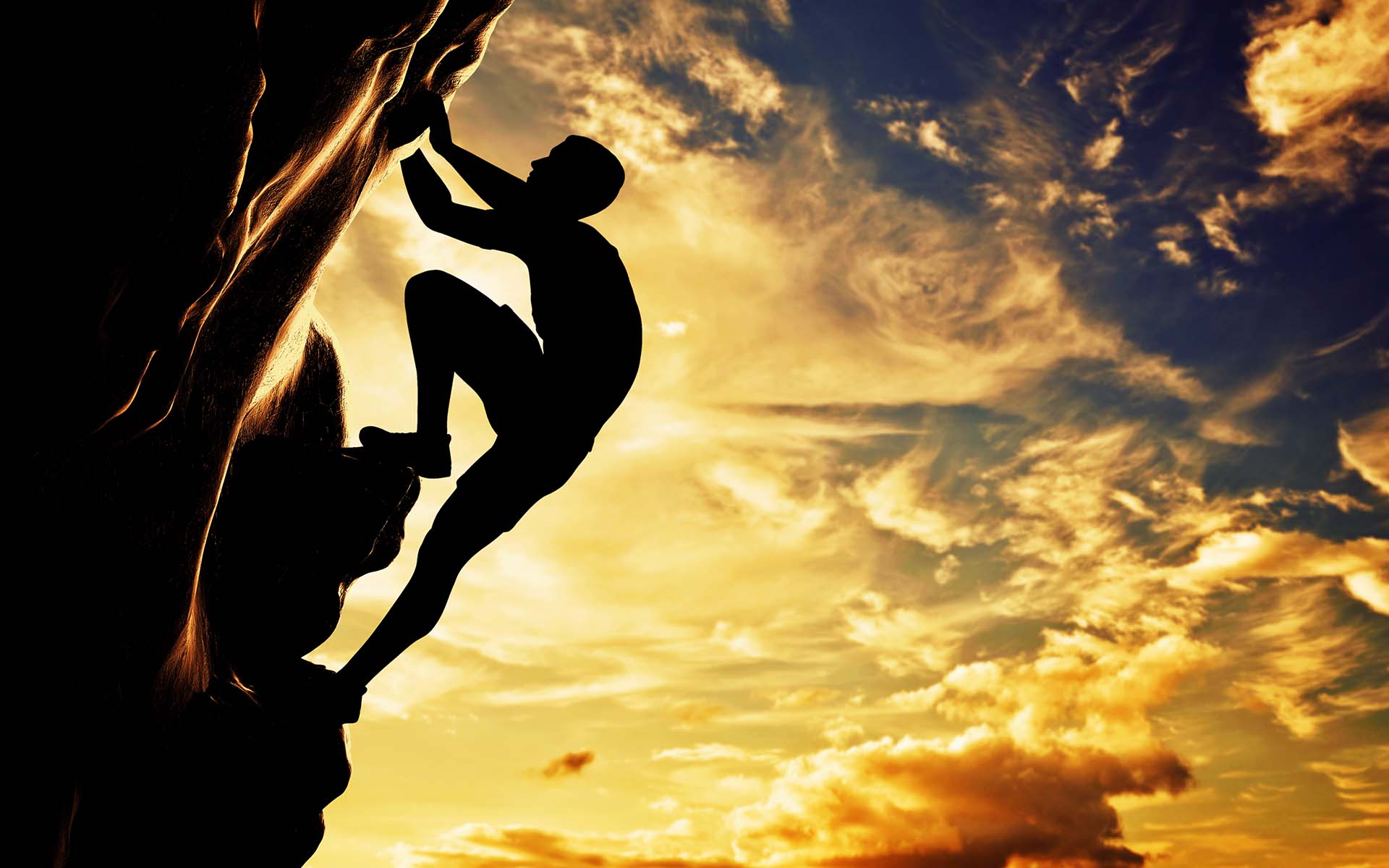 by Antonio Madeira
in Altcoins, Ethereum, Markets and Prices
0

Ether is nearing the $90 mark, a significant milestone for the young cryptocurrency platform. Today, we’re going to explore some of the driving factors behind the Ethereum rally.

Ethereum is on the rise

Ether, the underlying asset within the Ethereum blockchain, continues to turn heads on the price charts as it broke the $80 mark in the USD market. Currently sitting at $88, Ethereum has surged 13.53% during the last day. Trading volumes are also on the rise with over $54M exchanged in the last 24 hours in the ETH/USD market.

Ethereum has had an amazing run this year, recovering from The DAO disaster and subsequent chain split caused by Ethereum Classic supports, and growing nearly 1000% from $8 in January to $88 now.

So, what exactly is pushing the price? There is a lot going on with the Ethereum network, from the prospect of an Ether-based ETF, to the creation of the Enterprise Ethereum Alliance (EEA), to upcoming changes and updates within the network, there are a lot of factors driving Ether’s impressive rally.

The Securities and Exchange Commission (SEC) is currently reviewing the proposal for an Ether Exchange Traded Fund (ETF), dubbed EtherIndex Ether Trust. The ETF proposal was first filed in July 2016 and revised in December of the same year.

Last month, the SEC issued a new notice that reveals the SEC is currently considering whether to approve or disapprove the proposed EtherIndex Ether Trust. The notice reads:

Although the SEC has already rejected two Bitcoin ETFs this year, the EtherIndex Ether Trust may have a fighting change since Ethereum employs different technology and is also backed by a blockchain consortium made up of some of the biggest companies in the world, the Enterprise Ethereum Alliance (EEA)

Ethereum is approaching the release of its third stage, Metropolis. Although no release date has been announced, recent developer meeting notes reveal that progress is being made and that some tests are currently underway.

The Metropolis update will incorporate multiple Ethereum Improvement Proposals (EIP), most noticeably, the EIP 186 which consist of a reduction in the ETH issuance rate. The proposal seeks to remove the Ethereum Ice Age feature (also known as difficulty bomb) which would “freeze” the network in preparation for the Proof of Stake hard fork.

However, due to delays in development (Caused partially due to the DAO hack and attacks on the Ethereum network), the Ethereum Ice Age must be delayed to allow for the development of the PoS protocol, Casper. As so, and in order to reduce inflation, the EIP 186 proposes a reduced block reward for Ethereum.

A poll to showcase community preference for various options when it comes to how much the block reward should be reduced is currently being held in Carbon Vote.

Launched in February, the Enterprise Ethereum Alliance (EEA) is a blockchain consortium consisting of some of the world’s most prominent companies. 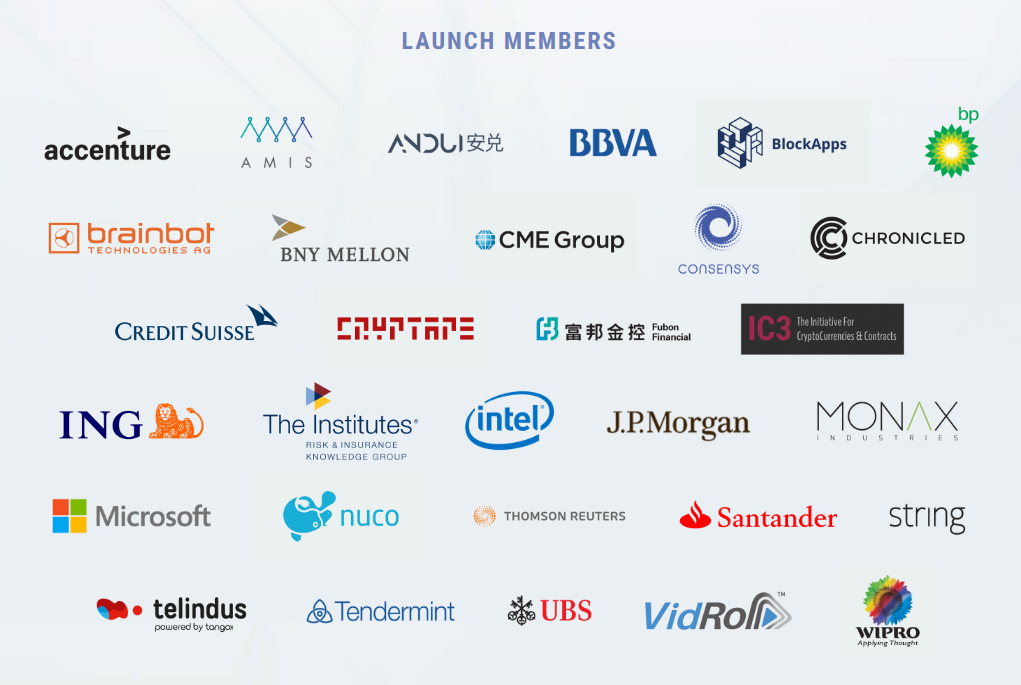 The consortium features companies like JP Morgan, Microsoft, and BP and will focus on developing enterprise-grade applications on the Ethereum network. The EEA official website reads:

The interest in Ethereum revealed by these companies gives a new level of credibility to the Ethereum blockchain and shows that Ethereum can become a new standard technology in the several industries.

Ethereum is a smart contract platform where developers can build and deploy decentralized applications or DApps. In recent times, Ethereum has received a lot of developer attention and is the number one platform for blockchain project development, with dozens of new projects and Initial Coin Offerings (ICOs) launched in the last months.

Three of these projects, Gnosis, Golem, and Augur, are currently in the top 10 list of the biggest cryptocurrencies by coin market cap.

Not only do these projects bring attention to the underlying technology being used, Ethereum, but they also create demand for the Ether token, which is required in order to pay for fees within the dApps.

Are there any other important factors driving the price of Ethereum we’re forgetting? If so, let us know in the comment section below.