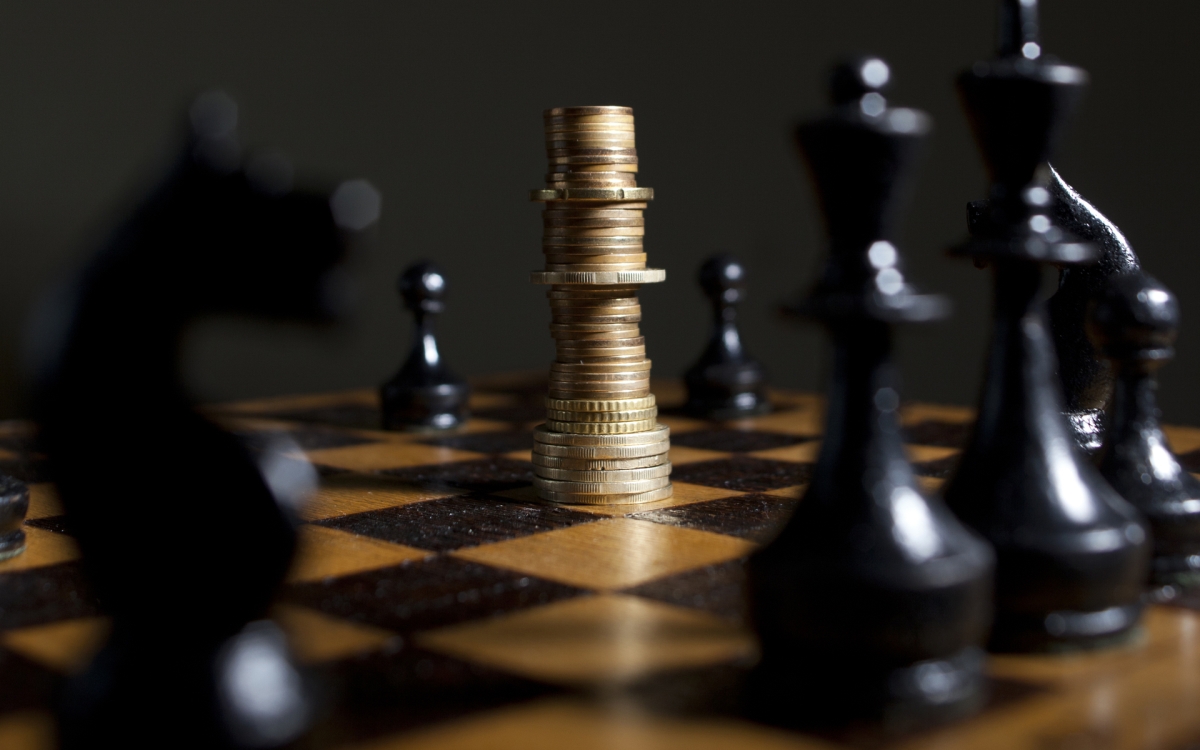 If the SEC approves the Bitcoin ETF in March, the money floodgates into Bitcoin will fly wide open and Bitcoin price is expected to skyrocket. But regardless of what the decision may be, you can expect a trading frenzy either way and here’s how you can play it.

SEC to Decide on Bitcoin ETF

A decision by the Securities and Exchange Commission (SEC) whether to approve the Winkelvoss Bitcoin ETF (COIN) is scheduled for Saturday, March 11th.

SEC controls and regulations currently deny wholesale investors access to the Bitcoin markets. If the SEC gives its approval then it opens the gate to funds and money managers to take positions on Bitcoin. Expect a trading frenzy either way.

So far so good when I posted this at $810. Doubt the ETF decline (likely outcome) would even push it down this far. https://t.co/oEw78yqZ9X

Why is approval unlikely? One reason: it’s thought that the regulators might balk at a conflict of interest built into the design of COIN, said Spencer Bogart of Needham & Co. brokerage, to the Wall Street Journal. He explained:

I don’t believe there’s any ETF that trades in the U.S. where a single entity is the sponsor of the ETF, the provider of reference price for the underlying asset and the custodians of underlying asset, and that is what the Winklevosses are proposing.

What are the Chances of Approval?

Bogart put the likelihood at less than 25%. A couple of additional metrics are also available to gauge the odds of approval including the BITMEX Prediction Market and the premium of GBTC over its NAV.

Bitcoin Futures Exchange BitMex is running a Predictions Book on the outcome. These are the specifications of the contract, according to the Bitmex Guide:

The COIN contract is a prediction future on the proposed rule change to BZX Rule 14.11(e)(4), Commodity-Based Trust Shares, to list and trade Winklevoss Bitcoin Shares (COIN ETF) issued by the Winklevoss Bitcoin Trust. The SEC file number is File No. SR-BatsBZX-2016-30.

COIN will settle at 0 [zero] if the SEC does not approve the proposed rule change.

COIN will settle at 100 if the SEC approves the proposed rule change.

[Note: this includes the scenario in which the SEC does not disapprove the rule change by March 11, as this implies an automatic approval]

The probability at BitMex currently stands at 38.27%.

Premium of GBTC over NAV

This metric is less clearcut.

GBTC is a financial fund run by Grayscale Investments, which is less accessible to funds and money managers that an ETF, and less liquid once finds are invested. It holds a stock of Bitcoin whose value make up its Net Asset Value (NAV). Since its release there has been a consistent premium of the fund’s value over its NAV. 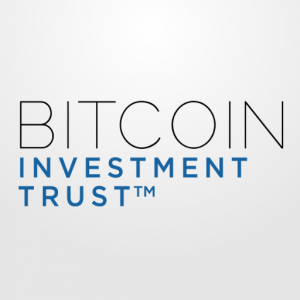 It is suggested by Bulls that a recent decline in the Premium signals rising probability in the eyes of the market of an approval of COIN.  The argument is, why would a fund buy into GBTC at a steep premium when an ETF whose price will closely match its NAV will be along shortly?

There is a counterargument by Bears. It could be that wholesale investors are refraining from buying GBTC shares because they know the ETF is not getting approval and the Bitcoin price is likely to drop significantly come March 11th. That said, if that was clear truth, we would then expect a discount in GBTC to its NAV.

1/ With a decision nearing on the Winklevoss & SolidX #bitcoin ETFs, the premium that $GBTC trades at has collapsed from 50% to 5% pic.twitter.com/iXiQGnfSXW

There is no real-time chart of GBTC Premium over NAV. The value of the Premium is available at Bloomberg. The Premium stood at 10.25% close of play as of February 17th.

The current Premium is also available at Tradeblock. Note the premium of GBTC price ($1,156) over NAV price:

You can see the $GBTC Premium at TradeBlock
Premium = 8.47% over Bitstamp price.https://t.co/mhuIBs1a3V pic.twitter.com/MAVwikcUKm

Trading Strategy: How to Profit?

What about this? Park your Bitcoins at Poloniex, for example, and set up Stop-Limit Sell orders with the Stop price at about 10% below the price and the Limit price with a decent cushion below your Stop, perhaps 15% below market. If you set your Limit Price too close to your Stop price your Sell order is unlikely to be filled, so you do need that 5% cushion.

If the SEC approves COIN then enjoy the ride: WIN.

If the SEC denies COIN, then BTC crashes triggering your Stop-Limit Sells .  You’ll then be cash rich to buy cheap Bitcoin in the following days: WIN.

The drawback of this strategy is the need to place your Bitcoins in a hot wallet on an exchange, which is something many Bitcoiners are wary of, as they rightly should be.

How will you play the Bitcoin ETF decision come March? Let us know in the comments below!