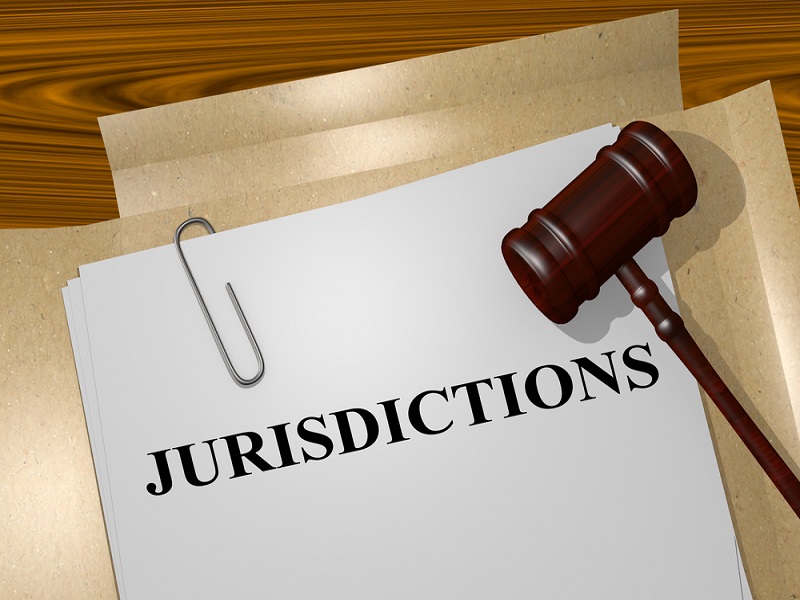 The story of Silk Road is far from finished by the look of things. Gary Davis, also known as Libertas on the deep web marketplace, is fighting his extradition to the US. If he is successful in doing so, he will not be charged for his alleged involvement in Silk Road. The FBI strongly feels they have evidence linking his real identity to that of the Libertas administrator position on the platform.

This whole debacle dates back to 2013 when the DOJ served Microsoft with a warrant. Apparently, law enforcement agencies wanted to investigate a particular Microsoft Outlook account. At that time, the investigation revolved around online drug trafficking. The FBI wanted to take a closer look at personal communications of Gary Davis. 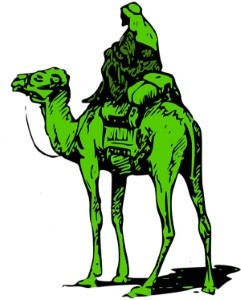 Albeit it was never officially disclosed as to which investigation the request related to, it seems clear Silk Road is involved. This request upset Microsoft, and they have taken matters to court over this warrant. Requiring this type of access is a breach of privacy and another example of how the FBI is not always playing by the book.

The court case regarding this incident is in the hands of the US Court of Appeals for the Second Circuit. The outcome of this case will set precedents for the technology industry in general. Considering how the email account belongs to a resident of Ireland, the FBI has no legal jurisdiction in that country. Nor does the US DOJ, for that matter.

Microsoft is getting a lot of support from other technology giants and privacy advocates. Apple, AT&T, Cisco, Amazon, the Irish Government, and the EFF are among the supporters. If the judge were to rule for the FBI, no one is safe from their prying eyes, regardless of where they live.

Ruling on this case is expected to be handed down at some point in the month of July. However, it seems the Supreme Court will appeal the verdict, regardless of who is in the right. The fight over this alleged Silk Road administrator is far from over. For now, Davis remains in Ireland, and his relation to Silk Road has never been proven either.

What are your thoughts on this debacle over an alleged Silk Road admin? Let us know in the comments below!