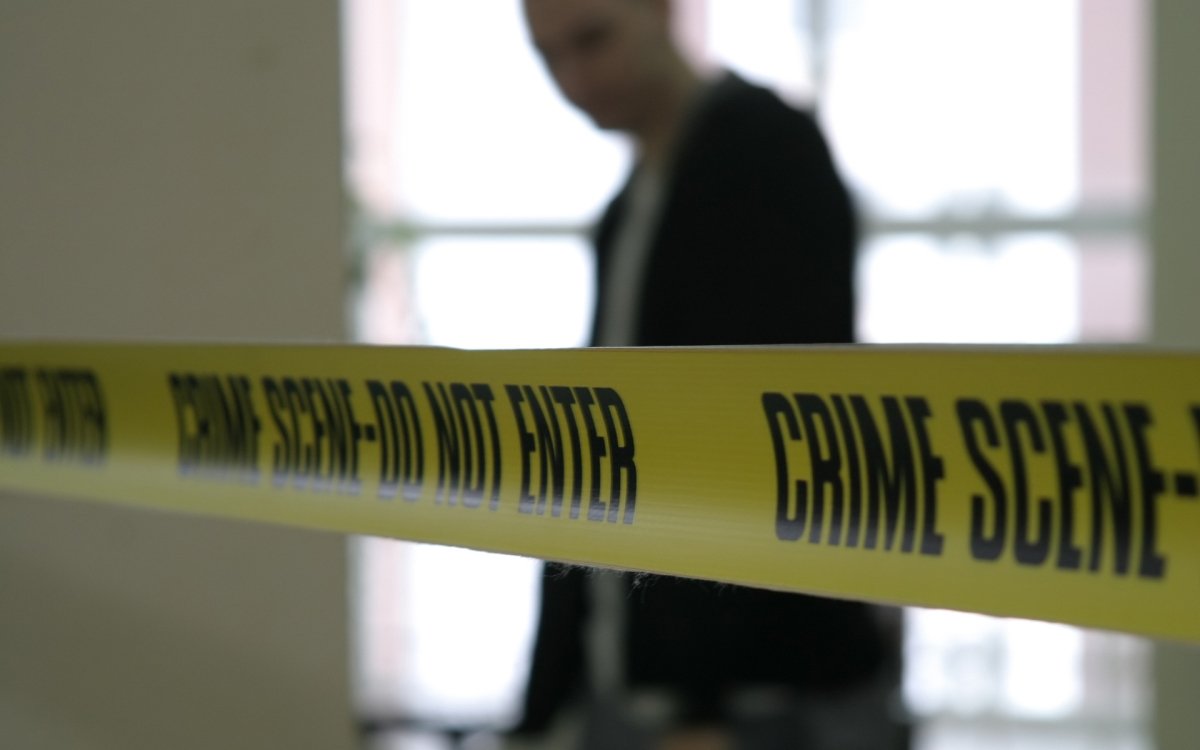 The FBI will rue the day it sold its hoard of Silk Road bitcoins for $48 million as those coins are now worth an astonishing $2.4 billion.

During auctions in 2014 and 2015, funds confiscated from the defunct darknet marketplace sold to various bidders at what now seem like rock-bottom prices.

Bitcoin has made fortunes or fools of hodlers and sellers respectively in recent months as prices go through a several-stage surge which has taken the price per coin over $17,000.

Bullish predictions failed to keep up with progress, famous proponents now signalling a six-figure Bitcoin in as little as one or two years’ time.

Even as the FBI laid claim to the cash proceeds after a lengthy delay in October this year, its stash was already worth $630 million, this now having rocketed four times over.

Profiting big from the sell-off, which many considered premature, are those who bought up the slack.

Tim Draper, the venture capitalist who backed embattled ICO venture Tezos, purchased 29,655 of the Silk Road stash for around $19 million.

Today, that deal has netted Draper the equivalent of $488 million, a dividend of almost 2500% and a classic representation of the kind of returns on investment common to larger early adopters.

Responding to the comical losses of the FBI in the years following the sale, meanwhile, Zerohedge readers were quick to poke fun at the federal agency.

Among the responses, a retweet of the price the infamous ‘Bitcoin pizza’ purchased in 2010 is a further reminder of the cryptocurrency’s late transformation.

The bitcoins paid for that pizza are currently worth just over $164 million.

What do you think about the FBI’s decision to sell the Silk Road bitcoins? Let us know in the comments below!