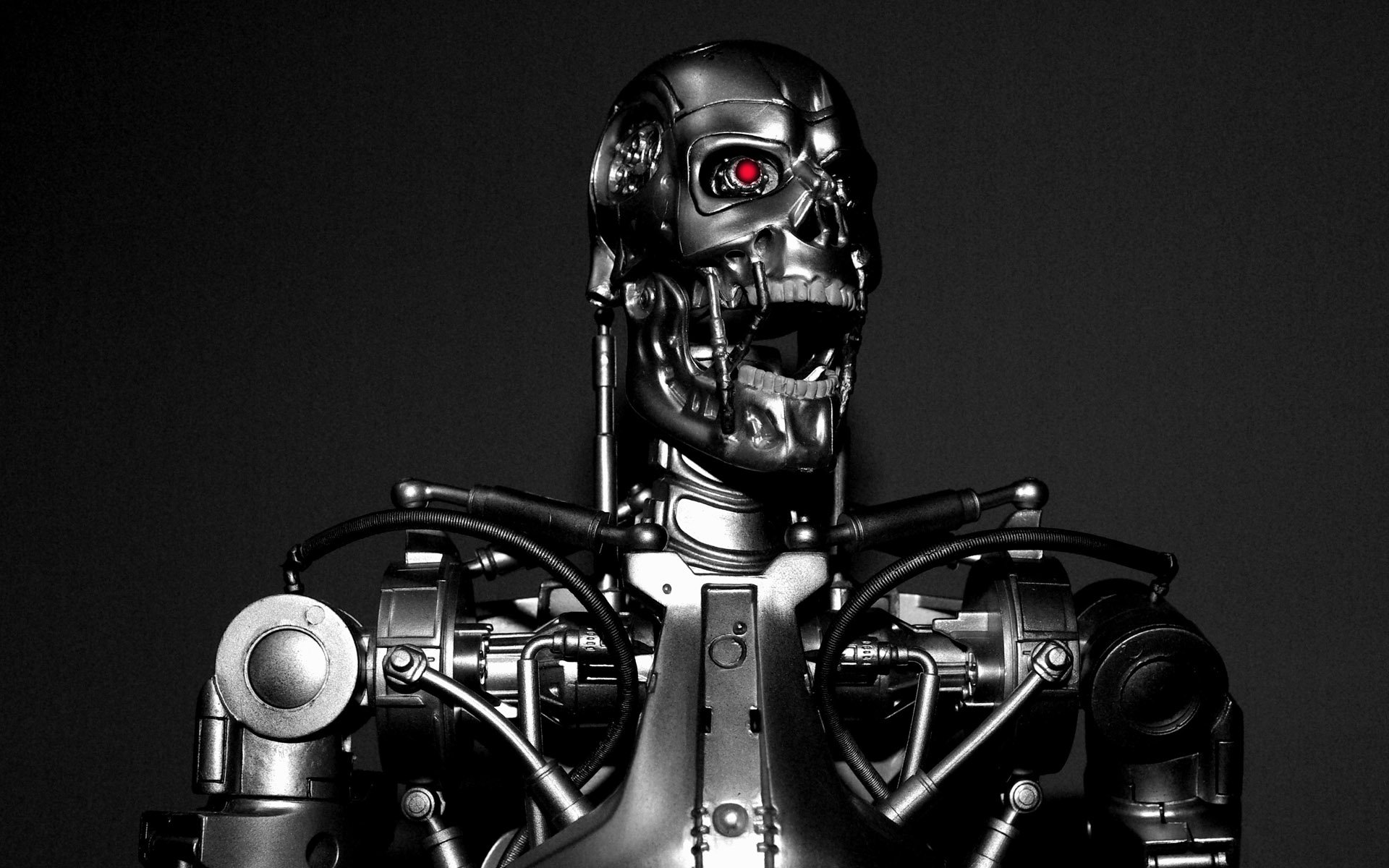 A new Bitcoin conspiracy theory has emerged online, claiming that the cryptocurrency was created by a rogue artificial intelligence.

Prowl the dark corners of the internet and you’ll stumble across some pretty wild ramblings. The net has allowed people who once had their opinions confined to friends and family the ability to broadcast their beliefs to the entire world. The world of cryptocurrency has now been submerged into the fantastical world of conspiracy theories. An intriguing Bitcoin conspiracy theory is that the virtual currency was created by a rogue AI.

This conspiracy theory concerning Bitcoin is promoted by a YouTube channel called UFO Today, which focuses on UFO phenomenon. However, the channel has strayed into crypto territory with a video promoting the idea that an artificial intelligence is responsible for the creation of Bitcoin.

According to the UFO Today video:

Would it be possible that the reason for the bitcoin code to be so perfect, is the fact that the code wasn’t created by a single extremely skilled developer or even a team of skilled developers. Instead, could the code have been generated by a highly advanced artificial intelligence? Think about it, bitcoin just happened.

As for the identity of Satoshi Nakamoto, the creator of Bitcoin, UFO Today has an answer: he’s not a real person. Apparently, he’s an advanced AI who created the cryptocurrency in order to get clueless people to expand its network and processing power.

According to UFO Today:

Needless to say, this is some pretty far-out stuff. However, the channel also has a competing Bitcoin conspiracy as well – aliens created it. Of course, one wonders if the rogue AI is acting on behalf of the aliens.

It’s quite amazing to see some of the various Bitcoin conspiracy theories that have come out. There are some that believe cryptocurrency is part of a Biblical prophecy. Bitcoinist just reported that Natalya Kaspersky, the co-founder of Kaspersky Labs, said that Bitcoin was created by US intelligence agencies and that Satoshi Nakamoto is actually a group of US cryptographers.

All of this just goes to show that if you poke around the internet long enough, you’ll find the craziest things. I’m just hoping to find someone claiming that Bitcoin was created by Bigfoot.

What do you think about the Bitcoin conspiracy theory that it was created by an AI? Or do you prefer aliens? Let us know your thoughts in the comments below.