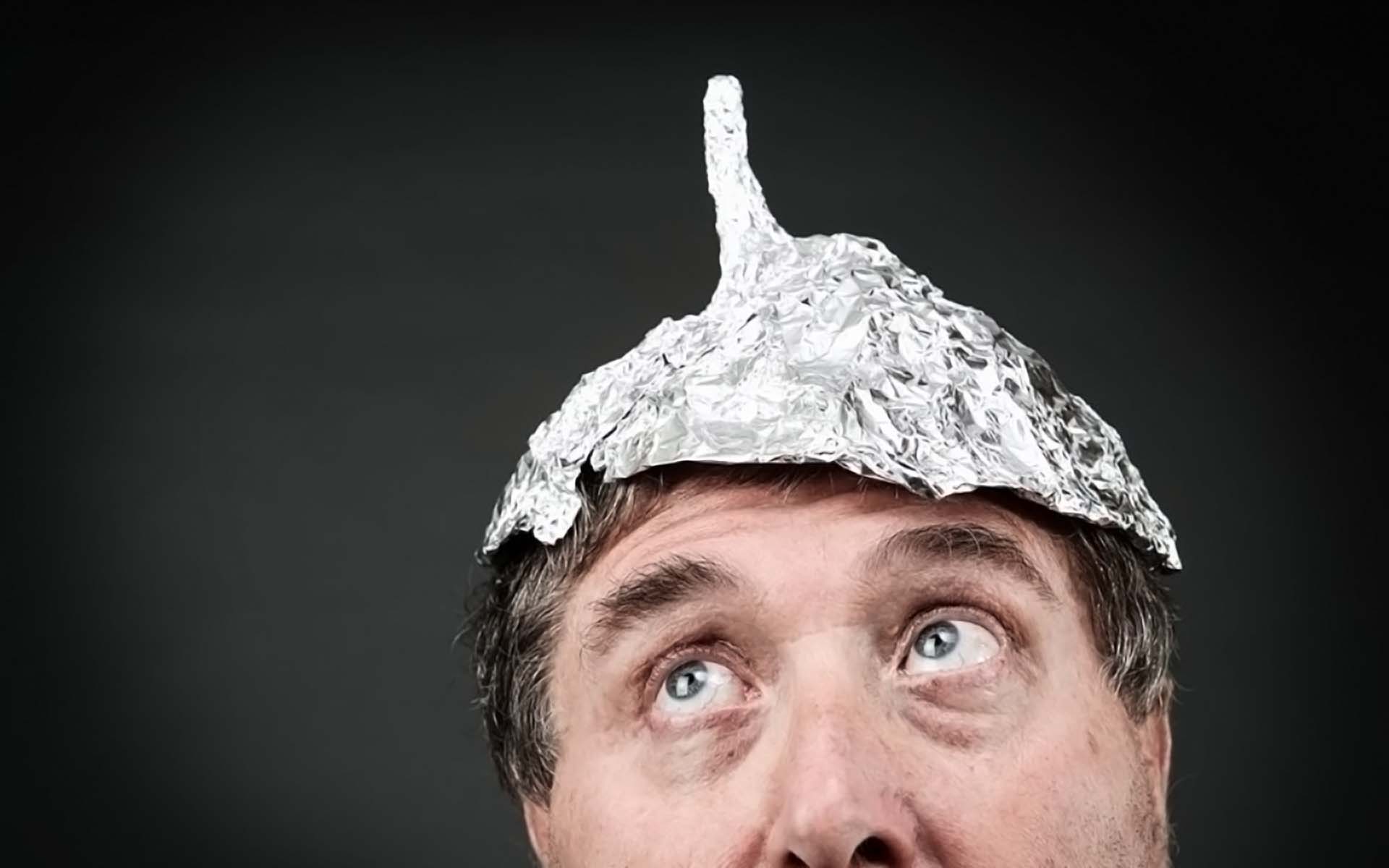 In a recent speech, Natalya Kaspersky, the co-founder of Kaspersky Labs, made the claim that Bitcoin was a project by American intelligence agencies.

Cruise around the internet long enough, and you’ll come across a wide range of conspiracy theories. Most of them are pretty outlandish, and the people propagating such claims tend to be of the highly eccentric (to put it mildly) type. Every once in a while, however, a theory is pushed by someone who has a great deal of standing. The latest example of this is Natalya Kaspersky claiming that Bitcoin was created by American intelligence agencies. 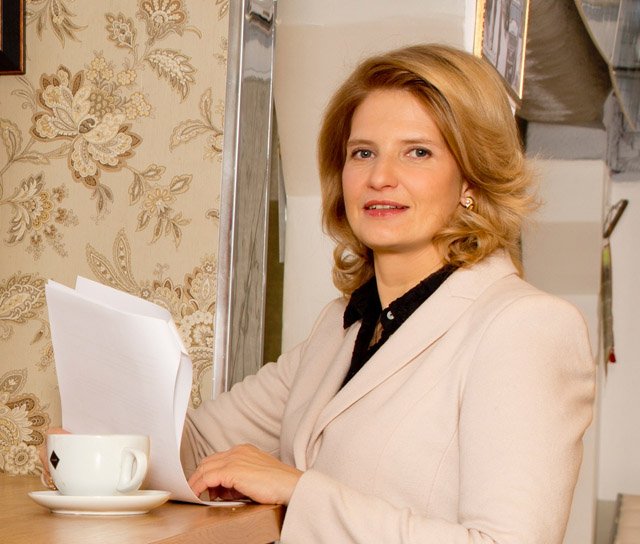 An Interesting and Unique Perspective

Natalya Kaspersky is the co-founder of Kaspersky Labs, a highly reputable cybersecurity firm headquartered in Moscow. She is also currently the CEO of the InfoWatch group of companies. She recently gave a presentation called “Modern technologies – the basis for information and cyber-wars” at the ITMO University in St. Petersburg.

During her presentation, this little bit of information appeared on a slide:

Bitcoin is a project of American intelligence agencies, which was designed to provide quick funding for US, British and Canadian intelligence activities in different countries. [The technology] is ‘privatized,’ just like the Internet, GPS and TOR. In fact, it is dollar 2.0. Its rate is controlled by the owners of exchanges,

I Want to Believe

Her nuggets of wisdom didn’t end there though. She also said that Satoshi Nakamoto is not a lone programmer, but he is, in fact, a pseudonym for a group of American cryptographers.

Even the smart phone did not escape her unique perspective. She said that such devices could not be considered a personal gadget at all. The reason is that it “is a remotely controlled device designed for entertainment, work and at the same time for spying on its owner.”

These are some pretty amazing accusations, and it is interesting to see a segment of people agreeing with her online. To be honest, such talk makes me think of toil foil hats and worries about world governments using satellites to beam microwave signals into your noggin.

Of course, if the US government created Bitcoin, then they’re doing a pretty bad job at handling it. They’ve lost a ton of money by prematurely selling off seized bitcoins from the Silk Road.

What do you think about the claims made by Natalya Kaspersky? Do you agree with her or not? Let us know in the comments below.