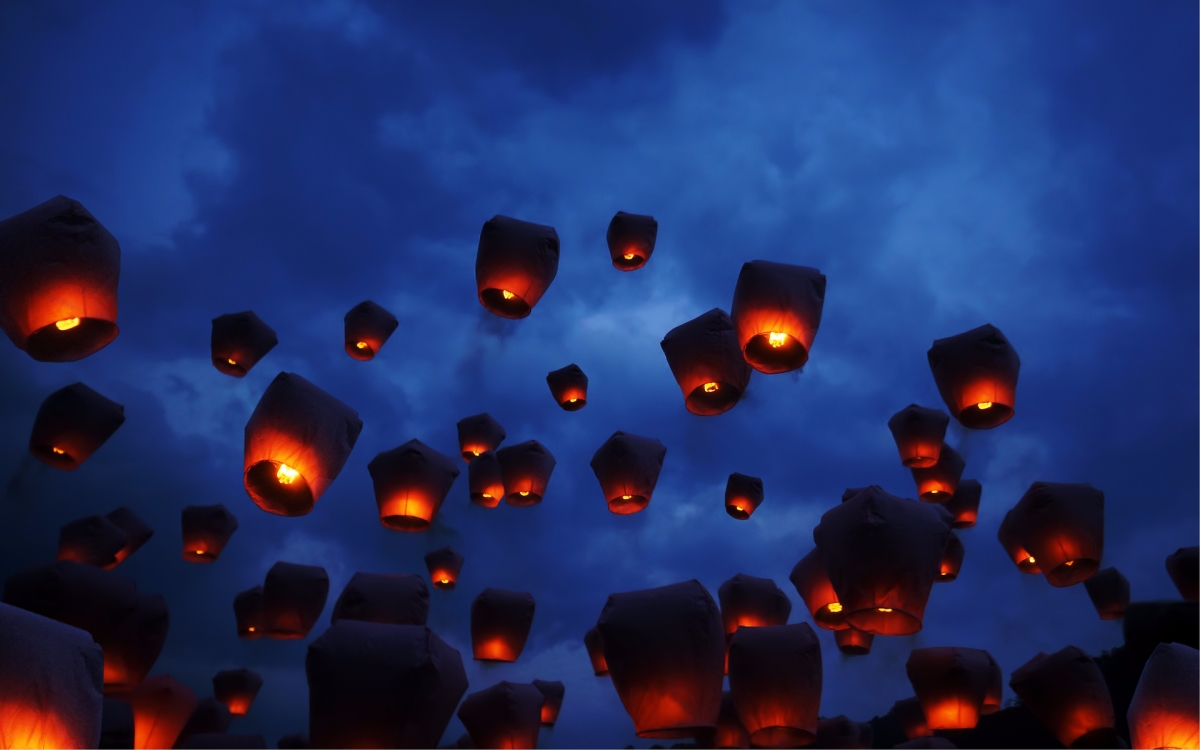 LocalBitcoins Trading Up 1,200% in China Since PBoC Clampdown

LocalBitcoins has recorded an exponential 1,200% surge in China trading since the country’s exchanges started reacting to pressure from the People’s Bank of China (PBoC).

36 Million Yuan Per Week and Counting

The week ending February 18th was the best on record for the peer-to-peer marketplace, which registered a global high of over $24 million USD in transactions.

The Chinese market, until just a few weeks ago practically dormant, saw a giant 36 million yuan in transactions compared with the previous week’s 6.6 million, which itself was a previous high.

LocalBitcoins has seen a rapid increase in usage for the past few months from countries around the world. Venezuela, Canada, Turkey, and New Zealand have all recently peaked on the platform, due variously to financial clampdowns or – in New Zealand’s case – the closure of one of its longest-running exchanges due to “banking hostility.”

Spreads in highly active markets are unsurprisingly wide, with Chinese users especially paying a premium for convenient fast access to fiat or cryptocurrency.

While much of the discussion focussed on issues related to Chinese miners’ support of scaling solutions for the Bitcoin network, Lee was predictably coy on matters involving regulators.

“I think that compared with 2013/2014, this time, the PBoC is spending more effort on this and taking it more seriously,” he wrote, adding:

The PBOC will have a strong say in how the bitcoin exchange industry evolves in coming years.

He added he could not comment on topics discussed behind closed doors “beyond what was already announced publicly.”

But despite the LocalBitcoins figures being impressive, their overall effect could be little more than a drop in the ocean. A recent report by WSJ China on Bitcoin’s entry and exit from China highlights three main ways investors are using the currency – and LocalBitcoins is not one of them.

“There are several options: premium-taker, foreign futures exchange and OTC (over-the-counter),” a translation of the original article from news resource 8btc reads. 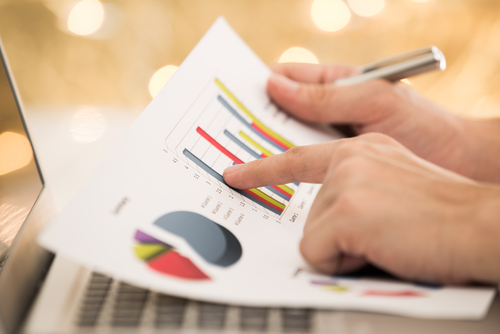 Given the extremely tight margins involved, even for high-frequency traders, it is likely that the last of these methods is seeing the most action.

“OTC traders are looking for each other through mobile apps, social media tools, forum, website or offline meetups,” 8btc reports.

Some major OTC dealers are hiring people to spam online. Wechat chatbot are being developed for OTC purpose. With the absence of exchange-like monitoring, OTC trading will be even harder to track.

Where do you think is the bulk of Chinese Bitcoin trading happening currently? Let us know in the comments below!