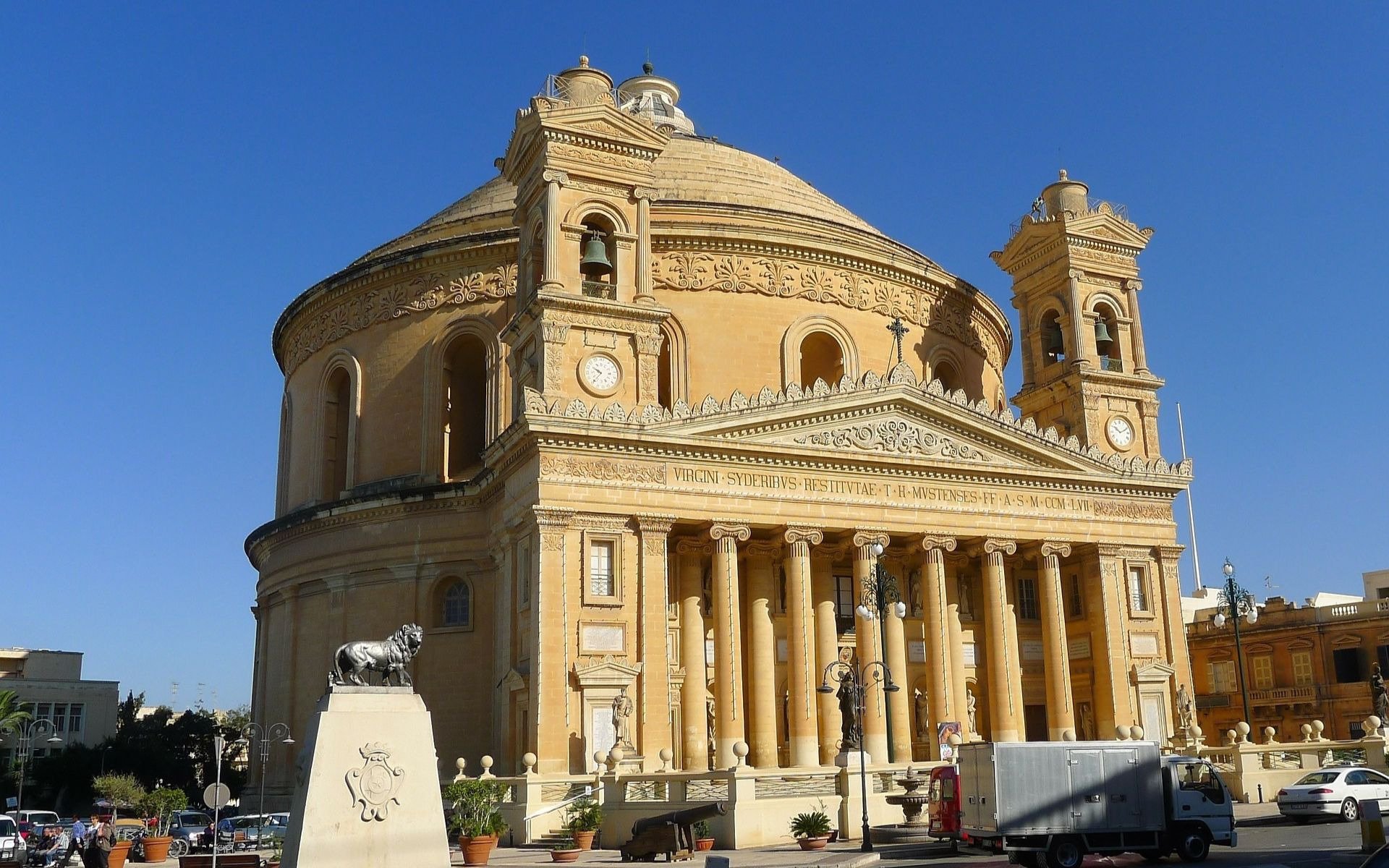 Cryptocurrency trades surge in Malta, making the tiny nation a predominant leader in the field, surpassing countries like Japan, Korea, China, and the USA. A research carried out by Morgan Stanely also shows that Belize is second to the lead.

The winds of change are blowing strong as Malta becomes the global leader in terms of cryptocurrency trading volume. In a research factoring the legal location of exchange, Morgan Stanely reveals that the small nation has established itself not only as a leader but as an obvious preference for crypto trading.

The country surpasses large players as Japan, Korea, China, the US, and Belize dramatically, leaving no room for arguments. 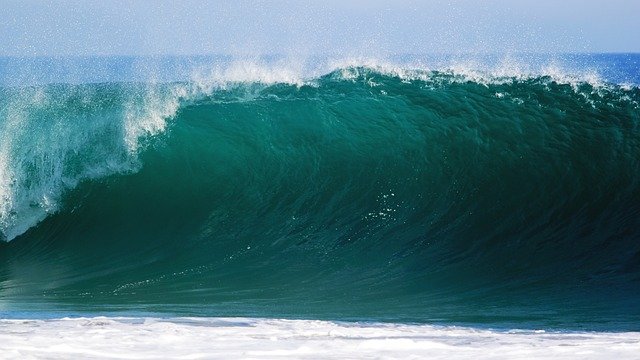 The Tides are Turning

Malta has become a strong advocate for the crypto community, openly welcoming companies in the field to host their operations within its borders. It seems that it’s that proactive, positive approach that has managed to turn the tiny nation into the most prominent player in the field when it comes to cryptocurrency trading volumes.

A research conducted by Investment Bank Morgan Stanely reveals that the company has not only topped but it’s in a serious lead ahead of former leaders such as China and the US. As a matter of fact, the research reveals a definitive change of heart in the field, as Belize takes the second place right behind Malta.

A Key Factor to be Considered

Morgan Stanley has based its research on the trading volume flowing through the exchanges which are registered in the respective countries. However, it’s also mentioned that the research holds that Malta hosts Binance, while Belize hosts OKEx.

Even though Binance is technically still registered in Hong Kong, it has already announced that it’s officially moving to Malta. OKEx, which is currently the third largest exchange, has also expressed its plans to do the same.

Binance said that it was moving away from Asia (currently registered in Hong Kong) due to more stringent regulation, especially from Japan. The third-largest exchange, OKEx, also recently announced that it was opening an office in Malta as the government markets itself as “Blockchain Island.” – Morgan Stanley analyst Sheena Shah says.

It’s also worth noting that “Malta would be much further down the list” according to Shah, if it wasn’t for Binance. However, Malta is continuing with its pro-crypto approach, which suggests that more companies are likely to follow.

By means of trading volume, Hong Kong occupies the 7th place, after the British Virgin Islands, Korea, and the US, leaving the top spots for Belize and Malta.

Morgan Stanley also reveals another interesting statistic which shows the number of cryptocurrency exchanges registered in each country. 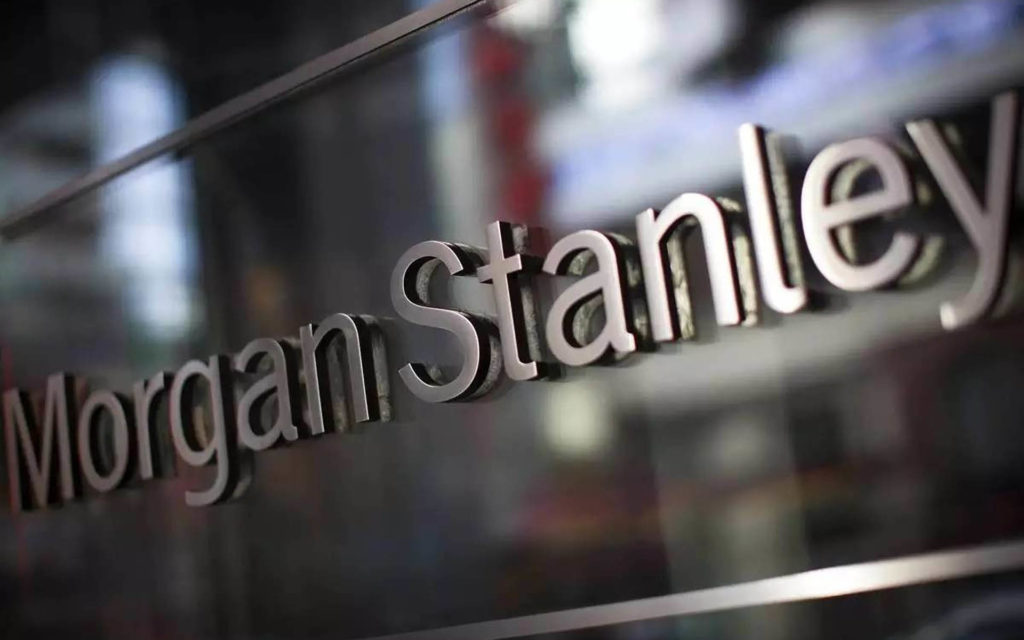 Where’s Malta? Well, it’s not even on that chart. This goes to further attest to the huge progress Malta has done in the field in the last few months.

The reasons for this are more than obvious – regulations. While countries such as the US, India, and China are tightening the regulatory frameworks in a rather restrictive manner, other such as Malta, Gibraltar, and Switzerland are doing so by adopting rather stimulating policies.

Do you think Malta will continue leading the cryptocurrency trading market? Please let us know in the comments below!