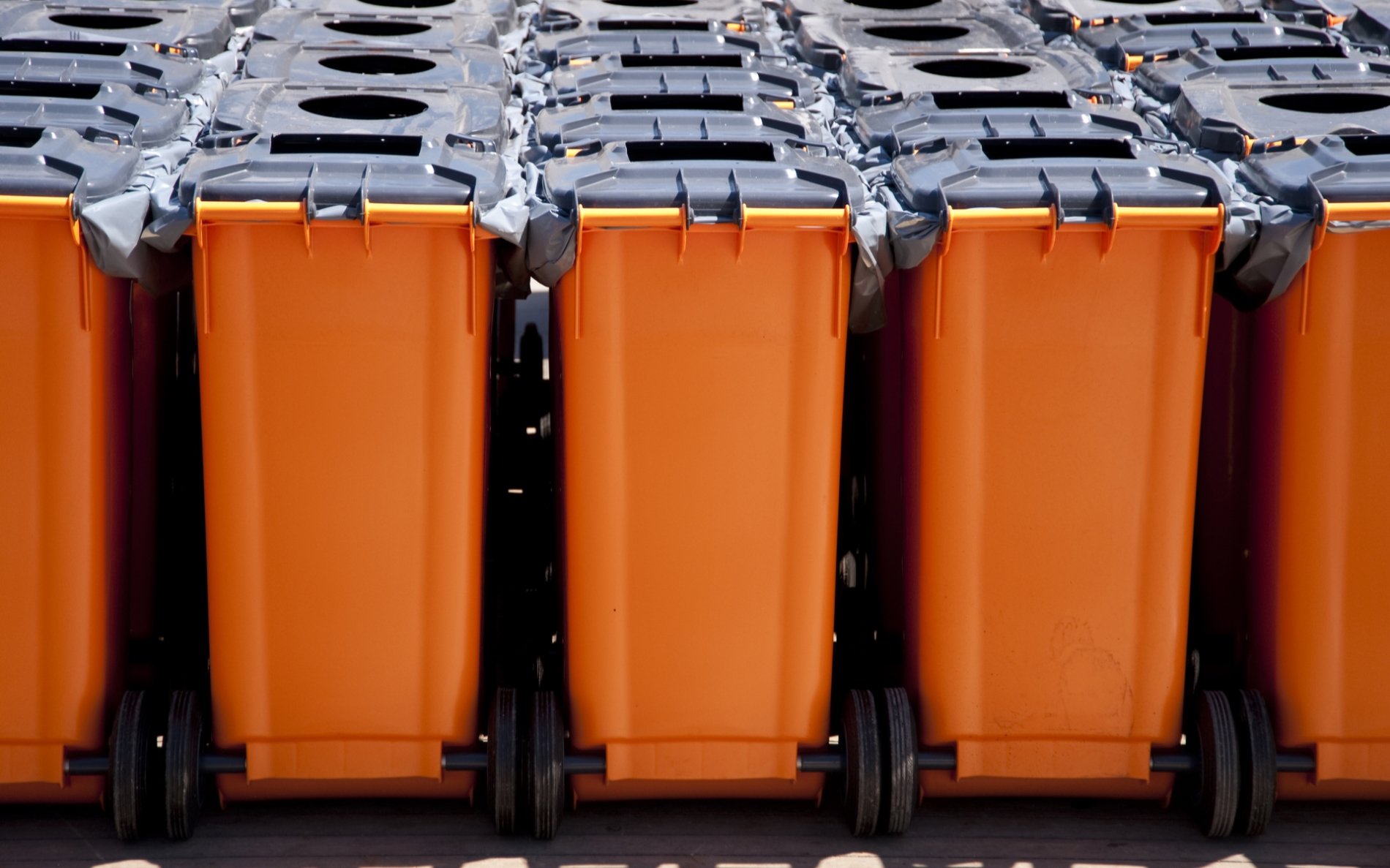 New Data Shows Coinbase May Be Spamming the Bitcoin Network

US exchange and wallet provider Coinbase is facing fresh criticism from both users and Bitcoin industry figures over its delayed SegWit adoption.

‘You Alone Are Spamming The Network’

As the company continues to suffer technical outages due to high demand, its effect on the Bitcoin mempool has become the source of renewed calls for SegWit as a priority.

You are ALONE spamming the network. If you would use segwit and batch all outgoing transactions the mempool would be EMPTY.

Citing analysis of the mempool as “clear evidence,” the mempool size appears to drop significantly when Coinbase recently suspended sending Bitcoin. This has added fuel to existing community anger that the exchange has failed to implement SegWit, which would significantly reduce the cost of Bitcoin transactions it handles.

CEO Brian Armstrong has also borne the brunt of accusations regarding his exchange’s performance and roadmap. Last year, he claimed SegWit was not a high priority on Coinbase customers’ wishlists.

In a different response to the outage, Blockchain real estate personality Ragnar Lifthrasir went as far as to suggest firing Armstrong would serve to improve Coinbase’s reliability.

Earlier this week, Bitcoinist reported on a user-filed petition on Change.org to force a SegWit upgrade as a priority. That petition has now accrued over 8000 signatures.

…Dan will provide an update on what we are doing to improve the experience and I will continue to post about all of the major activities at the company.

Romero meanwhile called the past technical performance throughout 2017 “totally unacceptable.”

What do you think about Coinbase’s SegWit situation? Let us know in the comments below!