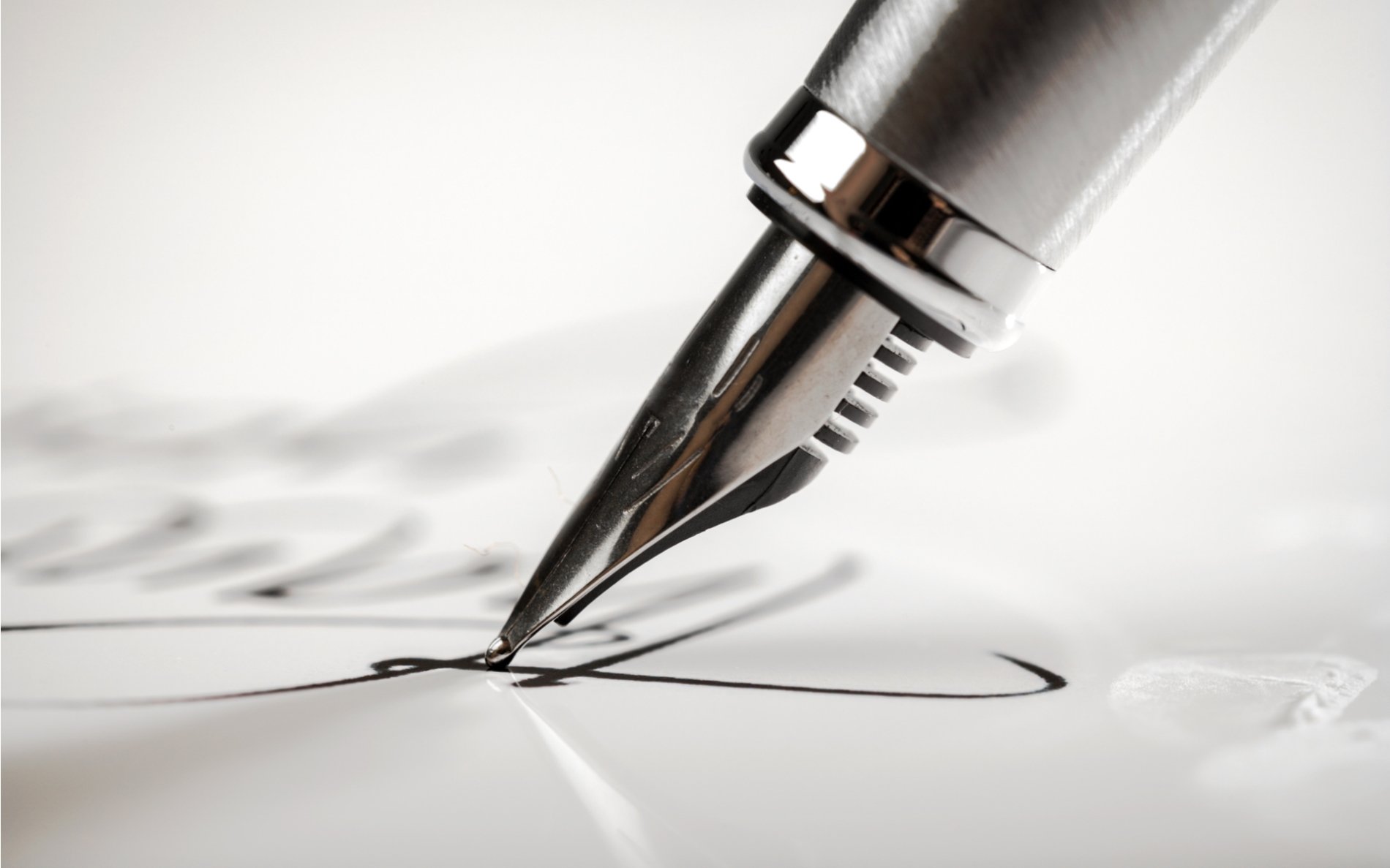 Bitcoin community figures have championed a petition asking Coinbase to prioritize SegWit implementation which has gathered over 5,000 signatures (at press time).

Online trader Vortex among others urged users to sign the Change.org petition on social media, which requests that the US exchange treat SegWit as its next project.

Previously, Coinbase had announced SegWit was third in its development queue, leading to criticism that users would continue paying unnecessarily high fees in the meantime.

CEO Brian Armstrong had given the technology even less attention, previously telling mainstream media it was not even a highly requested upgrade.

“Brian Armstrong stated in his Bloomberg interview that SegWit is ‘probably not in the top 5 next things that our customers are requesting’, but I bring this petition to you to argue that this isn’t the case. Your customers would like to see this feature implemented as a top priority in 2018,” petition creator Lee Wallis writes.

At the time Vortex brought the idea to wider attention Sunday, only around 700 people had signed it, the figure since rising dramatically to just under 4,500.

Sign the petition now for @Coinbase to prioritize #SegWit implementation. Over 700 signatures so far let's get it to over 1k! https://t.co/RQDlefGwMu pic.twitter.com/oi9khWl7zH

As the largest US wallet provider and exchange, Coinbase and sister operation GDAX bore the brunt of several waves of consumer interest in Bitcoin during 2017.

The level of interest took the company by surprise, with ongoing technical woes even resulting in threats of legal action from frustrated customers.

The additional embarrassment over its support of Bitcoin Cash, for which Coinbase has been accused of insider trading, sees Armstrong continue to fight a war on multiple fronts.

SegWit, with its cost and time-saving benefits, would likely serve to silence some of the exchange’s less vocal critics.

“As stated on your Mission page: ‘Imagine if every payment in the world was as fast, cheap, and global as sending an email,’ the petition continues.

SegWit is the next step to allowing this to happen with Bitcoin.

Will you sign the Coinbase SegWit petition? Let us know in the comments below!