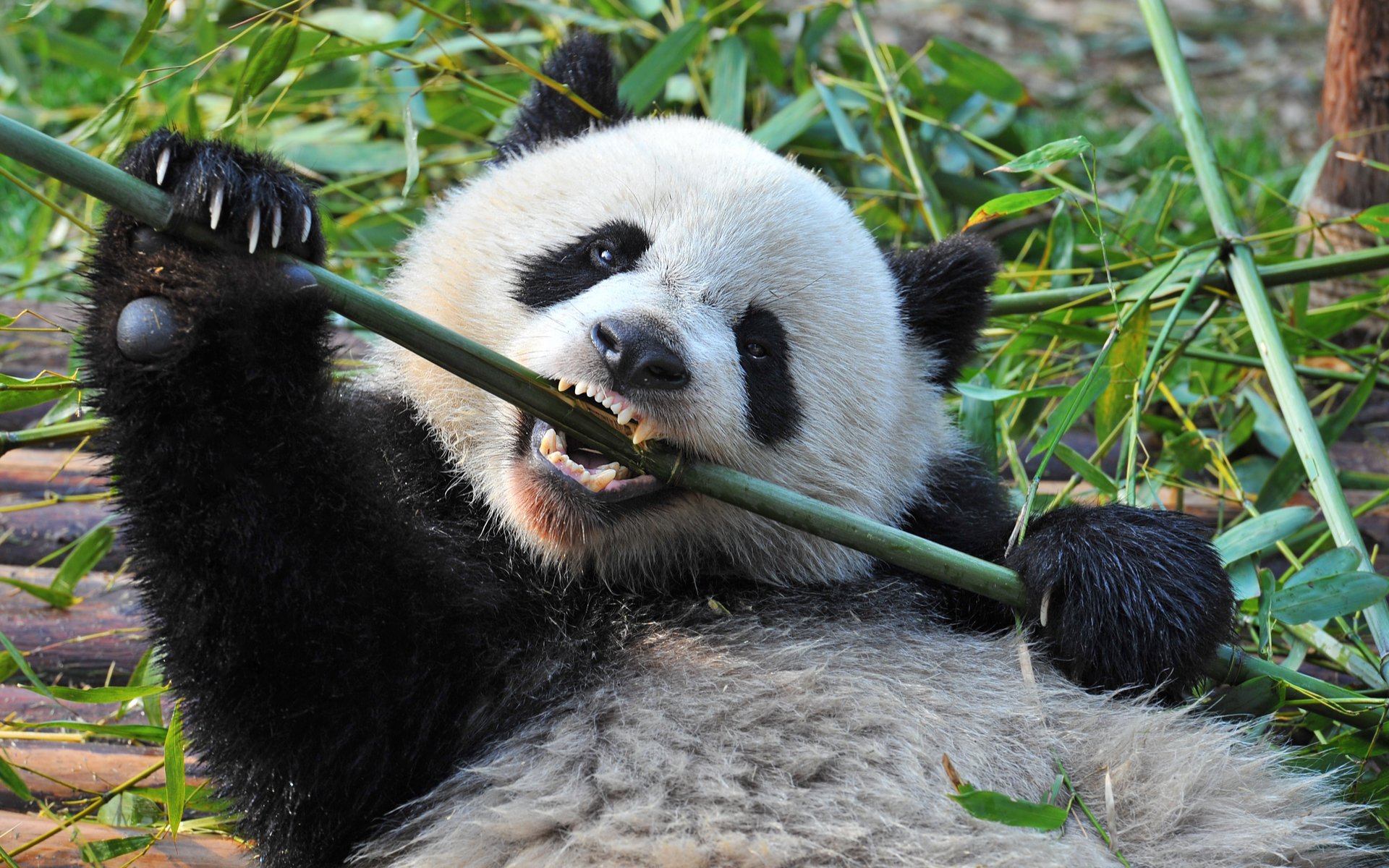 Cryptocurrency trader and commentator WhalePanda has showered negative publicity on Coinbase after the exchange allegedly locked up his funds.

In a tweet today, the personality claimed a withdrawal request to a euro-denominated SEPA bank account had failed to materialize, despite being requested December 12.

Update on @coinbase SEPA Withdrawal: Still nothing, no reply from support. On /r/coinbase you can find 100's of posts by people missing withdrawals from the 12th. Don't know what went wrong that day, but it looks really bad. I'm close to taking legal action @brian_armstrong.

SEPA payments generally clear within two to three days, suggesting Coinbase’s three-week delay is the result of in-house issues. December 12 saw a halt to trades amid an unexpected uptick in volume.

WhalePanda’s frustration is illustrative of an increasingly frequent phenomenon at the US’ largest cryptocurrency exchange and wallet provider, which has struggled to cope with a surge in demand throughout 2017.

Despite promises of more staff and backend improvements, payment ‘horror stories’ still continually circulate on social media, WhalePanda himself pointing to “hundreds” of complaints similar to his on the dedicated r/CoinBase subreddit.

“Just a reminder that I still do not have the $50k I wired on December 12th and Coinbase has offered no form of support or resolution,” the top post on the forum reads. “Requests for a direct contact to someone that can resolve my case have been ignored.”

The exchange also remains quiet on Twitter, its last official announcement being that it had enabled Bitcoin Cash functionality two weeks ago.

The specter of that decision still lingers in the air meanwhile, after a botched launch spurred huge price swings in USD on sister exchange GDAX, promptly followed by allegations of insider trading.

Have you been caught up in Coinbase’s funds handling problems? Let us know in the comments below!