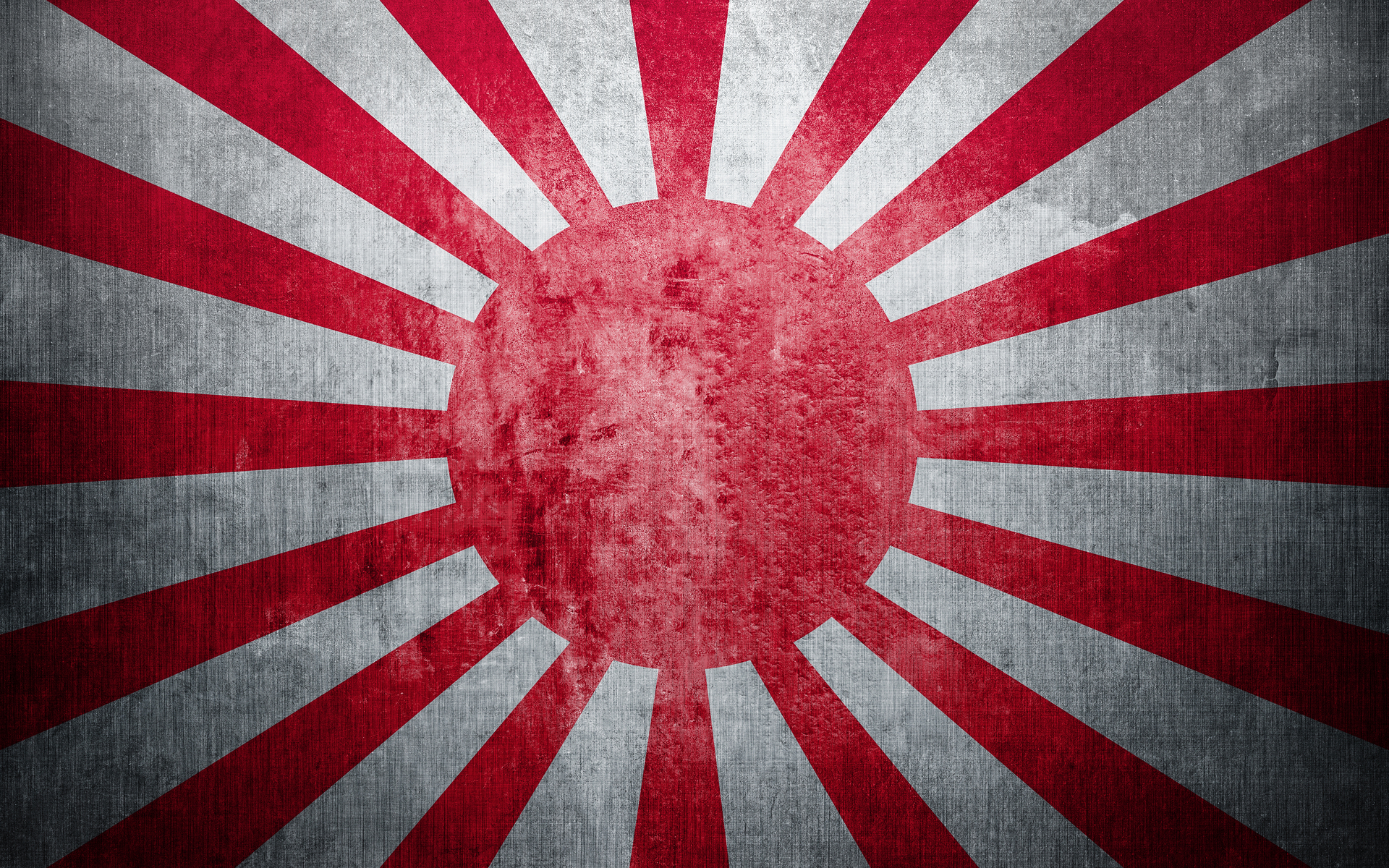 Bitcoin in Japan is bigger than ever, with over 4,200 stores accepting it in 2017 and Tokyo exchange Quoine set for $1.5 billion turnover this year.

Local news resource NHK reported Tuesday that according to a december survey, the number of stores accepting Bitcoin in Japan had risen by 460% since the same time in 2015.

“[Bitcoin] has spread to various sectors such as beauty and nail salons… in addition to extant eating and drinking establishments,” it says.

With cryptocurrency payment becoming standard in Japan’s ubiquitous consumer industries, there is cause for optimism indeed as neighboring China sees trading explode. 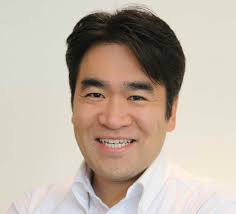 In an interview with Deal Street Asia, Quoine exchange CEO Mike Kayamori shared the sentiment that the only way is up.

In regards to China coming up with their own, I’m an advocate of any country or a large multinational corporate formulating their own digital currency. I think the possibilities are infinite.

Quoine CEO: Transaction Volume ‘Will Be Much Bigger’

Quoine expanded from Singapore in 2016 after receiving $20 million in a funding round, and is looking to transform to a universal services provider in future. Remittances, payments and other financial services are all in the pipeline, Kayamori said.

“So in terms of market capitalization, when you define it at $2 billion or $20 billion – I don’t know how you’ll define the performance – then I can [tell] you that the transaction volume, especially from an exchange perspective, is going to be so much bigger than that,” he forecasted.

I think it’s going to be trillions when you look at it from a transaction volume perspective. There’s going to be multi-billion dollar blockchain cryptocurrency exchanges that are going to be acquired or go public.

In light of the Japanese government’s de facto recognition of cryptocurrencies as a payment method in 2016, the country’s financial market is wasting no time getting to grips with Blockchain technology. 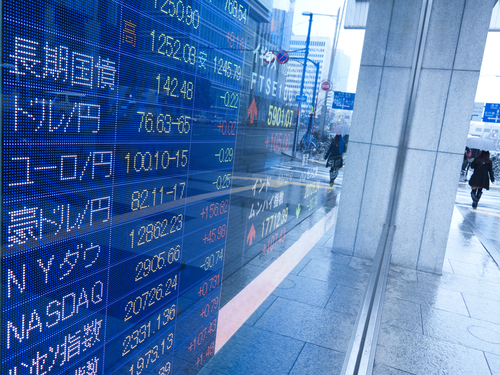 The study group itself authored a report in November, which found that Bitcoin technology should be used to maintain Japan’s competitiveness against European and US markets.

What do you think about the future of Bitcoin in Japan? Let us know in the comments below!