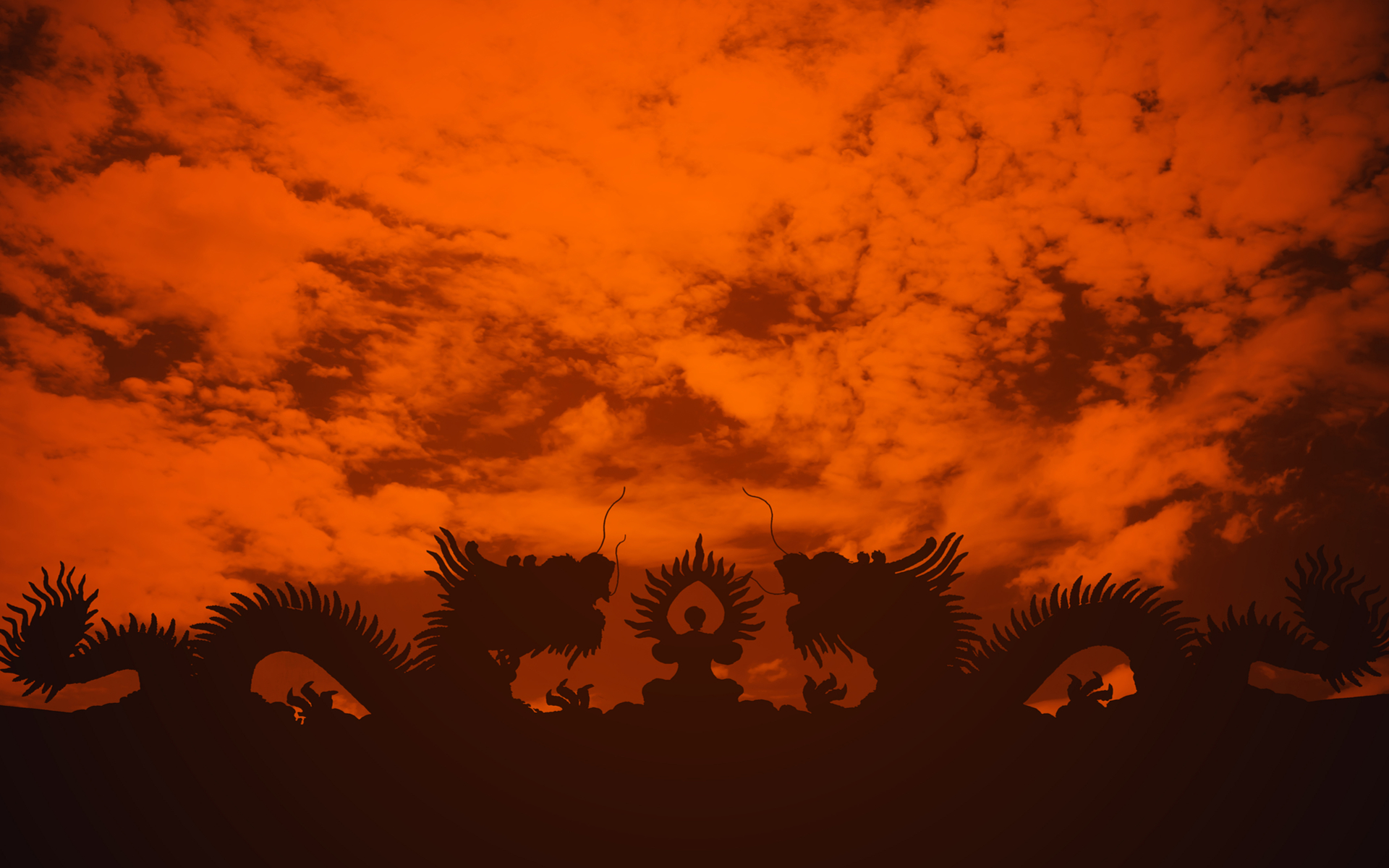 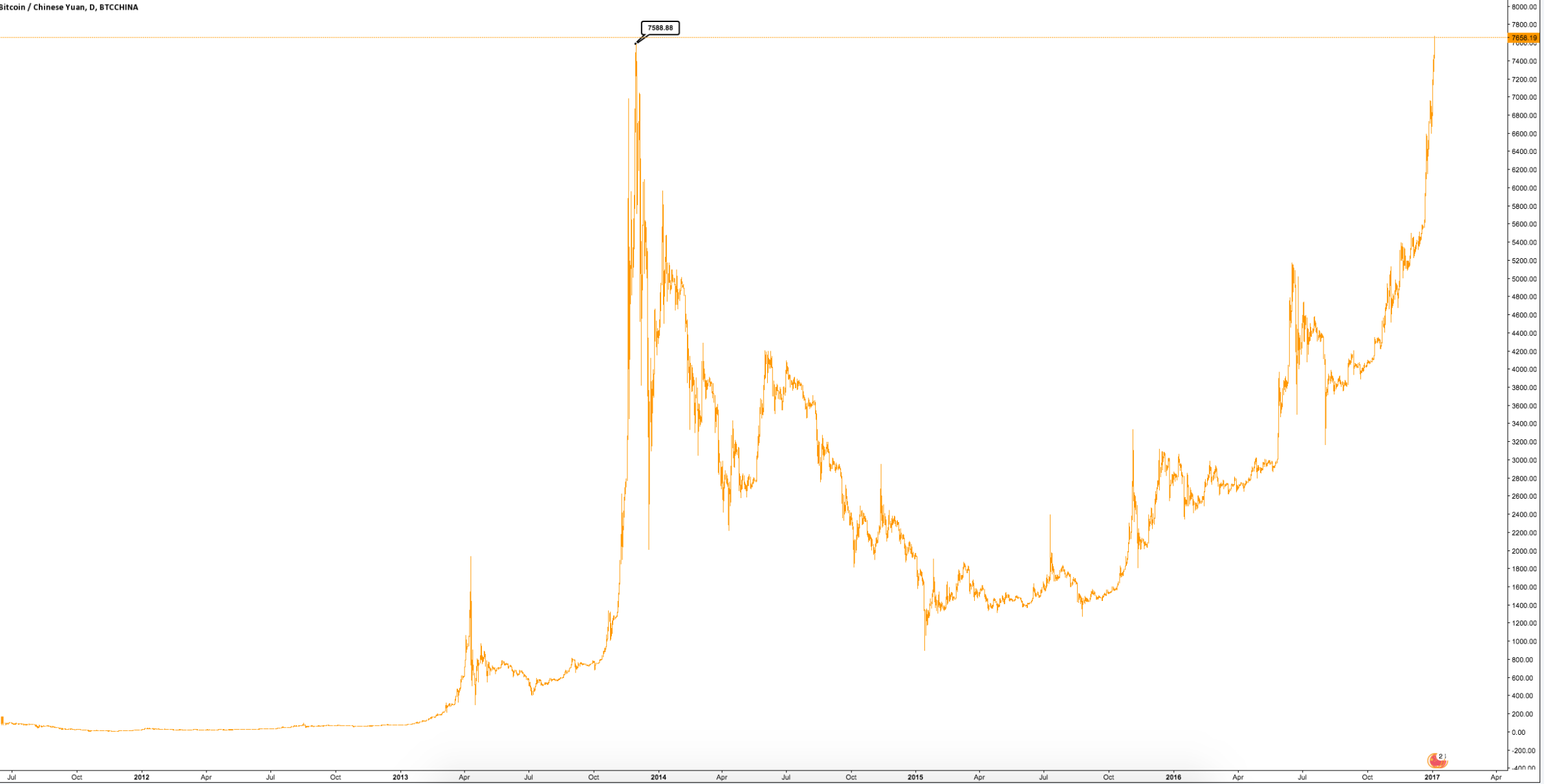 The spike comes in light of widely-expected renewed efforts by Chinese authorities to stem capital outflow from the country’s slowing economy.

As of July 2017, “banks and other financial institutions in China will have to report all domestic and overseas cash transactions of more than 50,000 yuan ($7201), compared with 200,000 yuan previously,” Reuters reported Monday. Transactions by individuals will need to be reported if they cross the $10,000 border.

In November, the government announced any outgoing forex transfers of over $5 million could be vetted by tax officials and potentially denied. Previously, the threshold for inspection was $50 million. 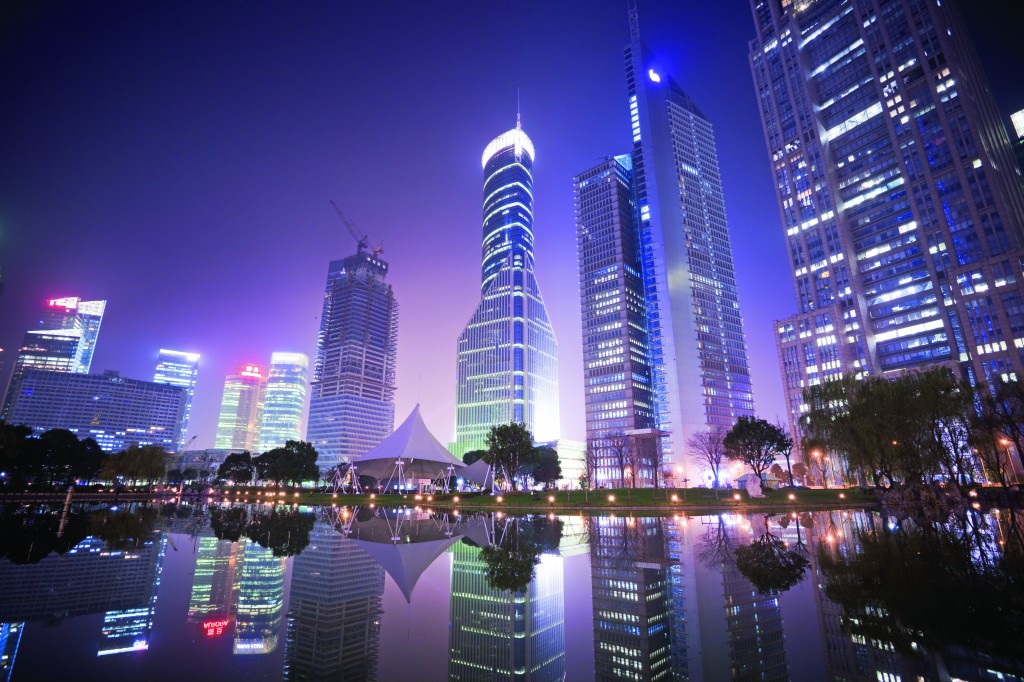 China’s official Xinhua news agency nonetheless stated the latest rules were not to do with capital controls.

[…] its checks on transactions are meant to target money laundering, terrorism financing and fake outbound investment transactions, and not normal, legitimate business activities.

Lingham: Trading Spikes ‘Will Not Help Cause’

The mood in China reflects similar circumstances in countries such as India, Venezuela and Pakistan, where currency shake-ups had led to heightened direct interest in understanding, trading and transacting in Bitcoin.

Civic CEO Vinny Lingham, however, has reiterated his stance on Bitcoin’s current use case, saying its main use is still not as a currency.

“I believe that we first need to see it get to the $3,000 price range, which I forecast for later this year, and I believe this is entirely possible, but it must happen while maintaining low volatility and steady growth,” he wrote in a blog post Wednesday. “…Countries falling apart and pouring money into Bitcoin will not help the cause if it happens too quickly.”

He added in a tweet that Bitcoin was fulfilling its first-stage implementation, and that ‘Bitcoin the currency’ is only the third and final stage.

Lingham was capitalizing on his first-ever post from 2014, in which he stated he “didn’t believe Bitcoin is suitable as currency” and that it was “a commodity that can be traded for goods and services.”

It may become a currency in time, but it just isn’t one right now. It’s a scarce, digital commodity — and the trading that takes place on exchanges really reflects the market sentiment around the value of this digital commodity.

What do you think about Chinese activity and Vinny Lingham’s opinion? Let us know in the comments below!