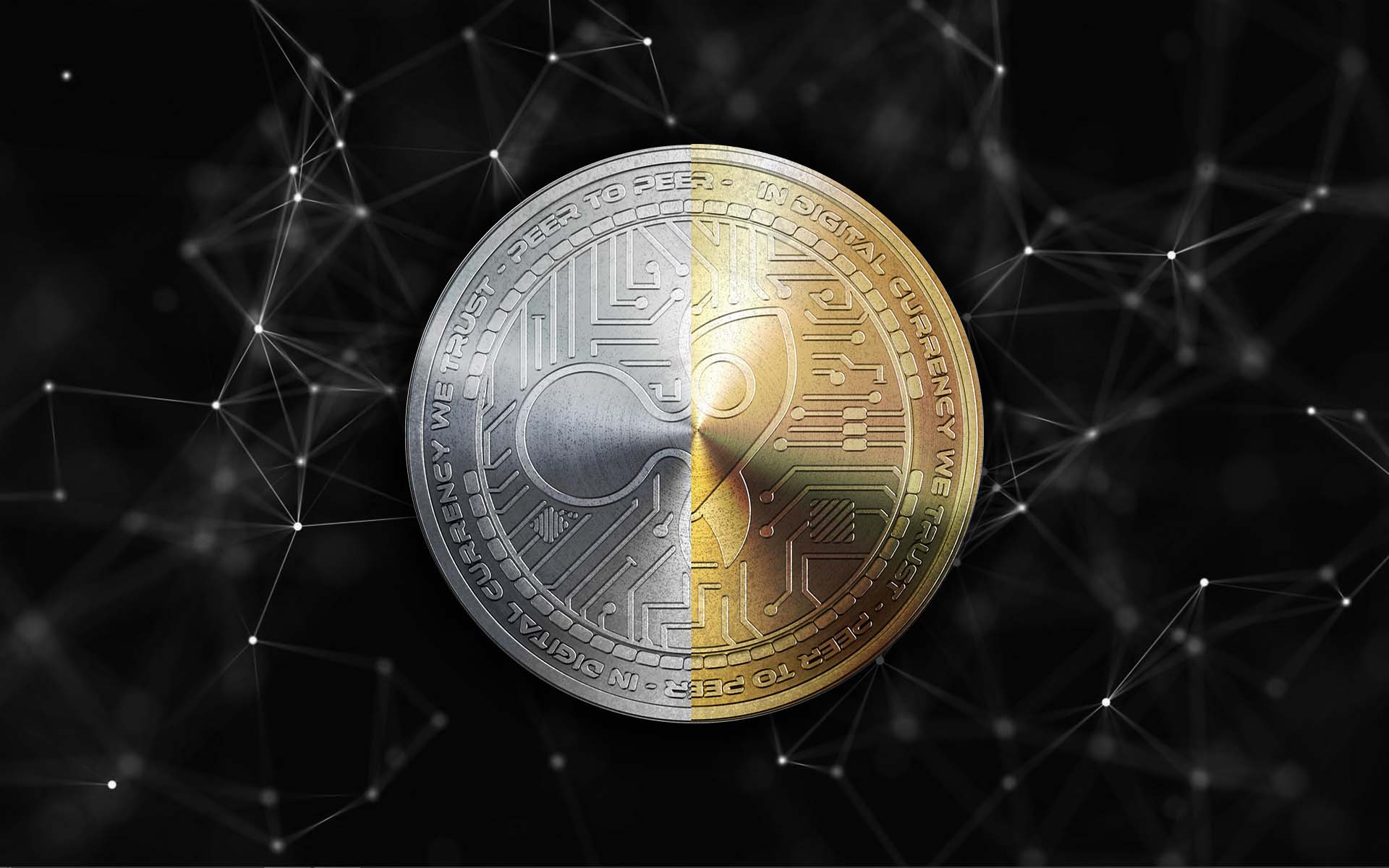 Ripple vs Stellar – Which Coin Will Win?

Both of these highflyers are taking the crypto community by storm. Which one will fare better in 2018? Who do we believe will outperform the other? Find out.

If Ripple is the Goldman Sachs of crypto, Stellar is its antagonist, Robin Hood, with the latter pointing out that the former is hanging onto to nearly 60% of the originally issued Ripple tokens. Which in my ledger implies they can easily manipulate their own market. For reference, 60% is a towering percentage of founder ownership.

So Wall Street has found their Crypto God and they are lifting their gaze to the blockchain to pray for more prophets.

In contrast, Stellar’s Robin Hood has bequeathed control of their excess supply of tokens to a non-profit called the Stellar Development Foundation which has no stock or profits given to individuals. Moreover, it’s backed by a benefactor, “No one has ever been fired for using IBM’s coin”. Yes, I made some of that up, but Watson ordered me to write it.

Comparing the two competing teams, you’re quickly struck by the difference in their governance. Ripple consists of ex-bankers and an advisory board of global financial institutions, while Stellar casts a group of start-up veterans like WordPress founder Matt Mullenweg Y Combinator President Sam Altman.

Dig a little deeper, and one also realizes that Ripple is funding its own competitor in Jed McCaleb, Co-Founder of Stellar. McCaleb started out as a co-founder of Ripple but has been banished by its Sheriff and the rest of Rippleham. In a fitting twist of fate, McCabe still receives $20,000 per week from Ripple and a huge lump sum due in 2019.

Big Blue seems intent on reclaiming its most popular tech darling in the world status by jumping into the Blockchain with both feet. They have assumed the role of Little John to the crypto community and Stellar is one of their strategic investments. They want to be the fifth horseman to Scott Galloway’s Four in Amazon, Facebook, Google, and Apple. IBM views the blockchain as the chance to return to the winner’s stable.

So, if Ripple and Stellar are destined to battle it out, how shall we doth compare thee?

I will show ye.

Both Ripple (XRP) and Stellar (STR) have had huge run-ups in the past 30 days and in terms of cryptocurrency market cap rankings, they have reached 2nd and 5th respectively. As you can see below, they have been following a similar path over the past 30 days.

The first thing you need to know about both coins is that they’re going to be everywhere. The world’s most powerful banks and one of the most powerful companies are going to be relentlessly shooting their crypto arrows into anything that whiffs of money.

And the market for cross-border payments, microtransactions, and intermediary currency functionality is huge and both companies are tackling it with superior technology. For example, if someone is looking to trade U.S. dollars for Euros, either network could facilitate the conversion by matching relevant offers and using Ripple or Lumens to quickly execute the trade. Today it can take hours or days.

Neither of these coins will ever see the lofty prices of Bitcoin. There’s too much supply. Imagine Ripple trading at $20,000 which would effectively give it a market cap of two-thousand Apple Computers. That’s not happening. But I will predict that we’ll see Ripple cross $3 a share in 2018 while Lumens will triple.

I also predict IBM will leverage blockchain companies like Stellar to leapfrog its competition in an attempt to join the Four Horsemen. Want proof? Just look at the history of IBM and their numerous comeback stories.

Think IBM is just out to exploit the blockchain space? Nah, it’s more King Richard than Sheriff Nottingham and it’s a master of reinvention and monetizing trends. This time will be no exception.

My conclusion: Ripple will continue its climb, but Stellar is a $15 billion market cap coin trapped in a $5 billion chest.

This article is not an investment advice. Do your own research and invest wisely.

Agree or disagree with me? Then, speaketh up and best be heard!