Ripple just became the world’s second most valuable cryptocurrency. This is a big deal. But why? Is Ripple a good investment? Will banks adopt it? Let’s find out.

Why Is Ripple Causing Waves?

While Bitcoin and the rest of the top 10 cryptocurrencies are well below their peak, Ripple is enjoying a meteoric rise and is trading at $ 2.22, up more than 49% from this time yesterday. In fact, it just unseated Ethereum as the #2 cryptocurrency in terms of market cap. So why is Ripple’s current so strong? 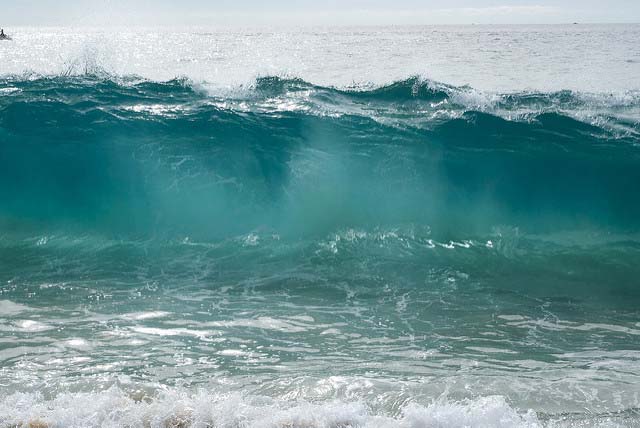 6 Reasons Why Ripple’s Tide is Rising

There are a number of factors that could be contributing to the sudden rise in Ripple’s price, but here are the six most likely reasons:

If you would have told me 3 months ago that Ripple would surpass Ethereum in market cap by the end of 2017, I would have had a long laugh at your expense. But clearly, the joke is on me.

But not everyone is convinced. Take this tweet from Ryan Selkis who claims he knows of no banks that are using it or plan to use it.

Per a source at one of the major banks re XRP:
"I know of no banks that are a) using it, or b) would touch it in any way as it is controlled by a SV company and 20% of all XRP in existence were taken by the founders.

So what do you think? Is Ripple for real? Will it’s run-up continue? Let us know in the comments below.