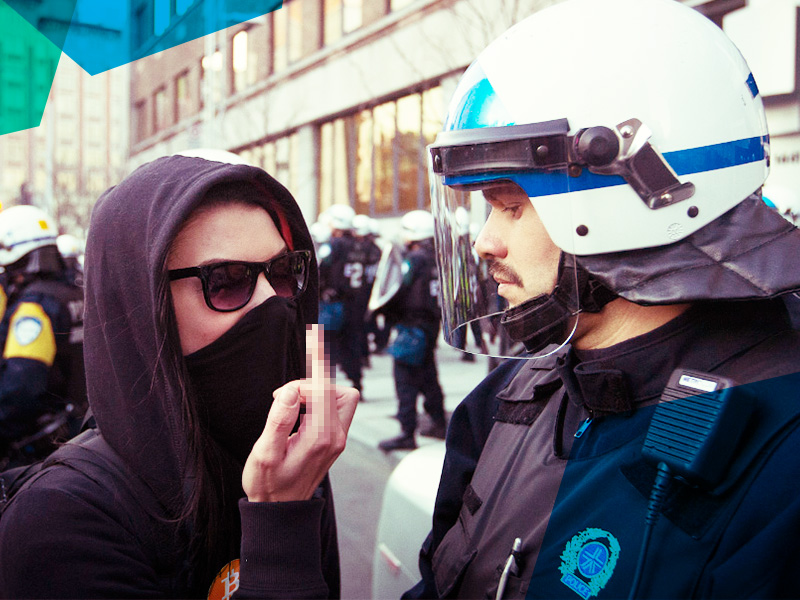 More of the Silk Road scandal has been revealed following the release of a criminal complaint on Monday in federal court. The complaint filed on March 25, 2015 charges two former US federal agents who investigated Silk Road with stealing bitcoin, extorting money from the defendant, and a string of other criminal charges. 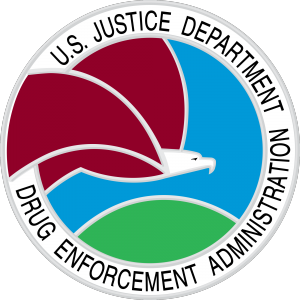 Secret Service agent Shaun Bridges of Baltimore, Maryland, and former D.E.A. agent Carl Force of Laurel, Maryland have been charged with wire fraud and money laundering. Agent Force was also charged with theft of government property and conflict of interest.

While investigating Silk Road, the online black market, Shaun Bridges acquired over $800,000 in digital currency. Bridges placed the funds in a digital currency exchange in Japan before transferring them to his personal US investment account.

Bridges surrendered to the authorities in San Francisco and was released on $500,000 bond on Monday. Bridges’ lawyer, Steven H. Levin said, “Mr. Bridges maintains his innocence and will fight these charges in the appropriate venue at the appropriate time.” (NYTimes)

Bridges resigned from the Secret Service on March 18, 2015 when he discovered he was a subject of the investigation. He appeared in federal court in San Francisco on Monday but did not enter a plea.

The complaint also incriminates D.E.A. agent Carl Force for failed to report digital currency funds he solicited and received as part of the investigation. During the two years Agent Force was involved in the Silk Road investigation, he deposited an estimated $776,000 into his bank accounts after liquidating the bitcoins. 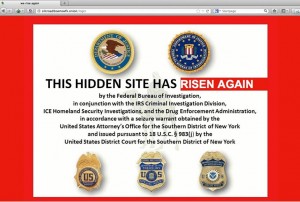 attempted to extort $250,000 from Ulbricht, believed owner of the Silk Road website, in exchange for withholding details that could harm his defense. Force received $100,000 in Bitcoins from Ulbricht using fake online identities.

In an unrelated case, authorities say Force worked for CoinMKT, a digital currency exchange while he worked for the D.E.A. He allegedly directed the exchange to freeze a customer’s account and transferred $297,000  in Bitcoin to his own personal account.

After the investigation into his activities began, Force resigned from his 15-year position with the D.E.A. in May 2014. Force was expected to make an appearance in court Monday and remain in custody pending a detention hearing on Thursday.

On February 4, Ross Ulbricht was found guilty of all 7 charges brought against him and now faces a potential life sentence. These charges included computer hacking, drug trafficking, running a criminal enterprise, and conspiracy charges. Ulbricht’s attorneys filed a motion for a new trial arguing that “the government failed to produce exculpatory material in a timely fashion that would have permitted the defense effective use of the material and information at trial.”

Ulbricht’s sentencing is currently scheduled for May 15, 2015. The corruption charges that have been brought against the federal agents this week cast uncertainty on the verdict delivered in February. This likely will pose problems for the government’s sentencing for Ross Ulbricht.

Apart from the corruption that occurred during the Silk Road investigation, there is more evidence that Ross Ulbricht did not receive a fair trial. On Wednesday, Ulbricht’s lawyer, Joshua L. Dratel, made a statement regarding the possibility that Ulbricht could have been framed. He says, “…other people had access to the Silk Road site and a motivation to frame Ross Ulbricht.”

Ulbricht’s lawyer says he will seek a re-trial for Ross Ulbricht in the Silk Road case based on the charges brought against the agents.

What do you think of these revelations and arrests of those involved in the case against Ross Ulbricht?