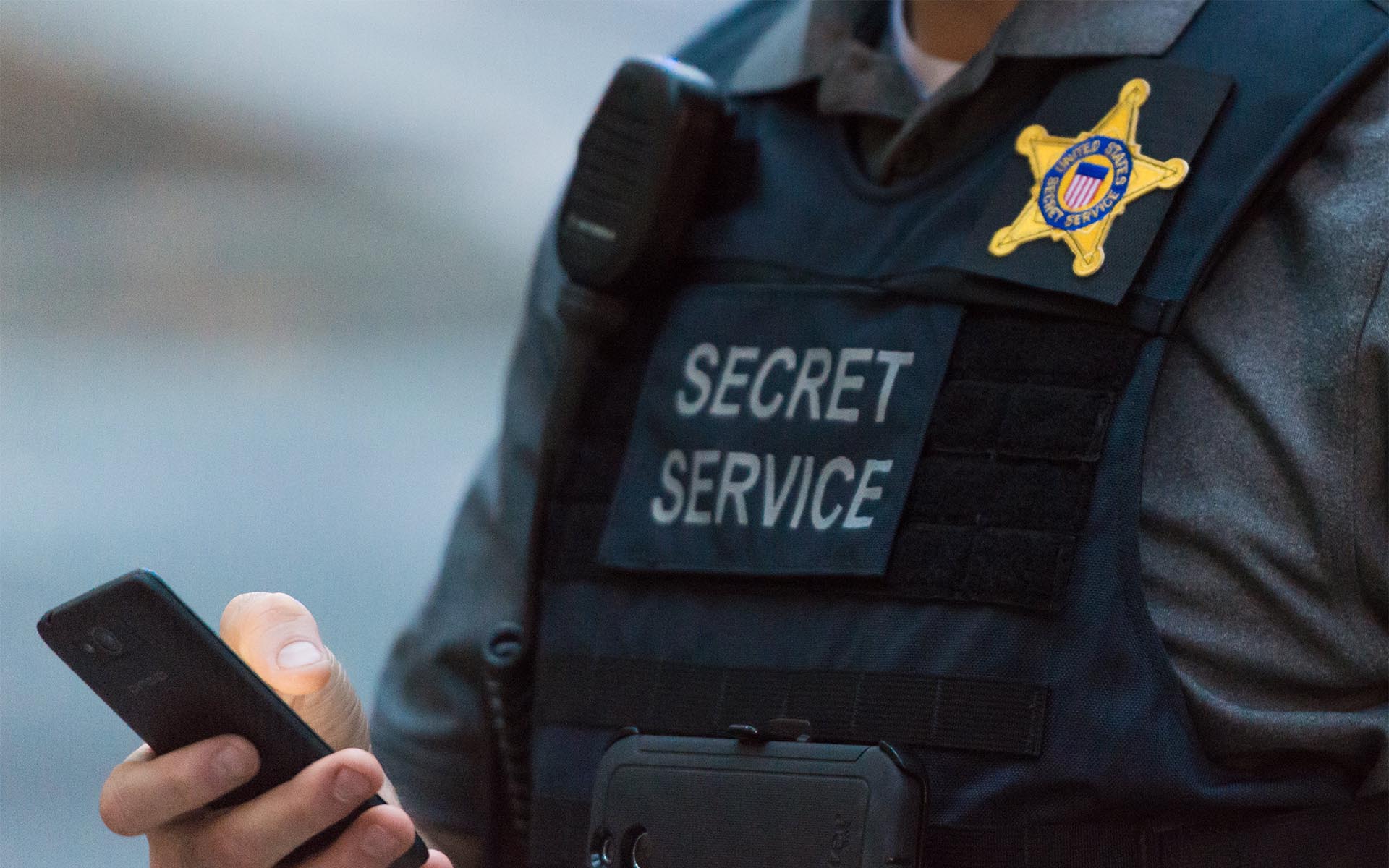 The US Secret Service agent who helped to bring down the Silk Road black market website but embezzled seized Bitcoins stole even more coins while in custody.

The US Secret Service agent, 35-year-old Shaun Bridges, who aided investigations into the Silk Road marketplace, was initially sentenced in 2015 to a 71-month jail term for stealing seized Bitcoins. In 2016 it emerged that Bridges had also embezzled additional coins while he was still in custody. On November 2 he was sentenced to an additional 2 years in jail and ordered to forfeit the stolen 1,600 Bitcoins, currently worth over $10 million.

Bridges had been assigned to the Baltimore Silk Road Task Force to investigate and shut down the online black market. His responsibilities were to conduct forensic computer investigations in order to locate, identify and prosecute targets including Silk Road chief Ross Ulbricht, aka “Dread Pirate Roberts”. Bridges had been employed by the US Secret Service for 6 years.

Bridges was just a day away from starting his initial jail term when the additional charges were made in January 2016. According to admissions made in connection with his guilty plea, Bridges admitted to using a private key to access a digital wallet belonging to the U.S. government, subsequently transferring the seized bitcoins to a series of bitcoin exchanges to which only he had access.

He walked out with, among other things, a private key in order to be able to access a digital wallet containing approximately 1,606 bitcoin. That digital wallet was the product of a forfeiture seizure action where Mr. Bridges was the affiant and the proceeds were taken from an exchange called Bitstamp. They contained, among other things, bitcoin that had illegally been obtained by his prior co-defendant, Carl Force, a former DEA agent.

U.S. District Judge Richard Seeborg called the former federal agent’s conduct a “betrayal of trust” and “among the worst of crimes.”

Is this story over or do you think that more agents embezzling Silk Road bitcoins will emerge? Let us know what you think in the comments below.