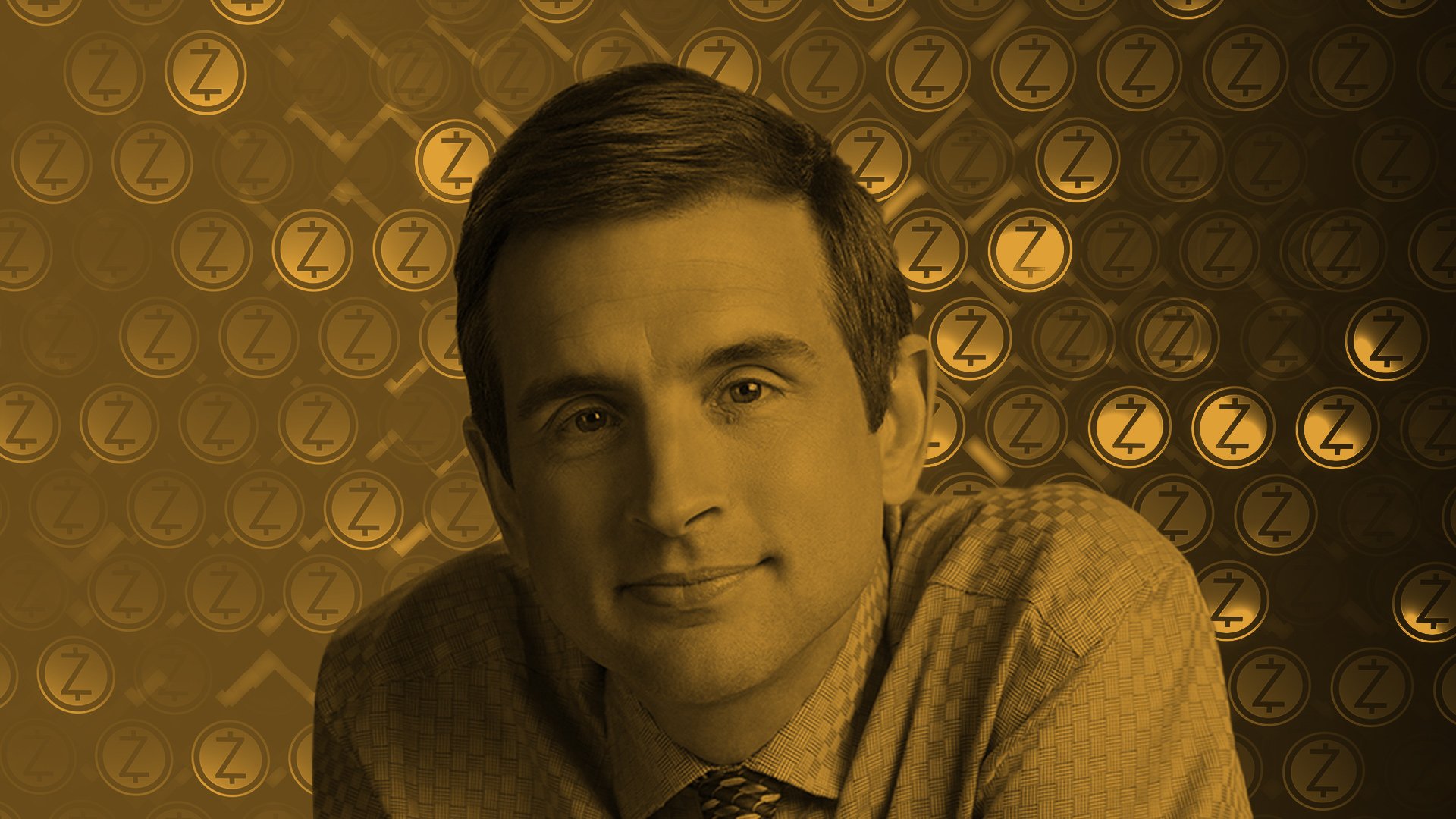 ‘He Sounded Sincere To Me’: Jihan Wu Appears To Win Over Zcash’s Zooko

In a blog post, Zooko recalled how he had discussed various current topics regarding mining manufacturer Bitmain and the controversy surrounding it.

While not quoting Wu directly, the videolink conversation, which Zooko paraphrased, touched on the company’s reputation, including its decision to release an ASIC miner capable of mining Zcash.

Wu has been the subject of major scorn for Bitmain’s opposition of SegWit, while infamously calling its transaction model “unfairly cheap,” alongside alleged use of covert Asicboost, support of Bitcoin Unlimited followed by Bitcoin Cash, continues to face accusations he lied about his motivation.

For Zooko, however, who allegedly told Wu he was “annoyed at him” as Bitmain “hadn’t given me a heads-up about their new ASIC Zcash miner,” Wu’s responses appeared to paint him in a more credible light.

“I didn’t get the feeling that he was lying about this. I felt like he was telling the truth,” Zooko commented.

…He sounded sincere to me.

Zooko’s account of the conversation provoked uproar on social media, Monero co-founder Riccardo Spagni pointing to a lack of evidence to support his gut feeling.

“But the thing is, Zooko just felt like he was telling the truth,” he wrote on Twitter.

Commentator WhalePanda followed suit, writing it was “shocking how naive (Zooko) appears to be or act” and adding Wu “has been lying about pretty much everything for a very long time.”

Shocking how naive @zooko appears to be or act. Jihan has been lying about pretty much everything for a very long time (see the leaked chat logs about blocking Segwit) but as long as he feels that he isn't lying, that's ok. I bet the 3 letter agencies are loving his naivety. pic.twitter.com/ko9xhTCuIW

The perspective echoes that of fellow commentator grubles, who this week accused Wu of “lying” over SegWit and involvement in Bitcoin Gold’s 51% attack in which hackers stole $18 million.

What do you think about Zooko and Jihan Wu’s conversation? Let us know in the comments section below!