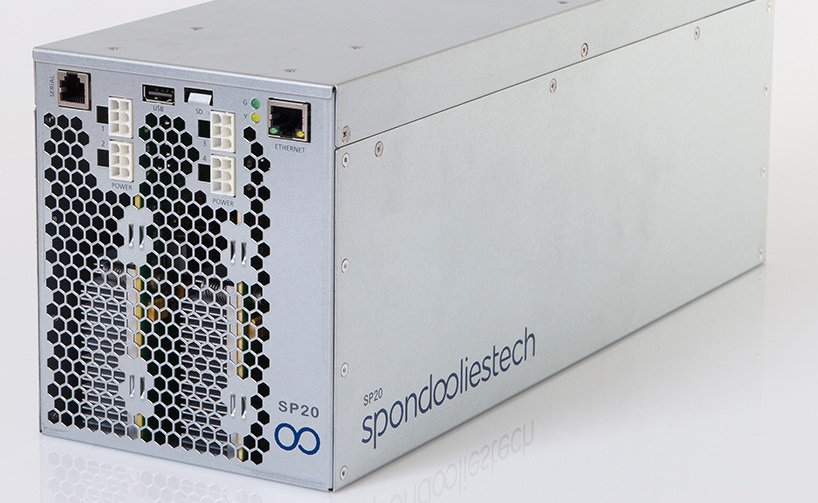 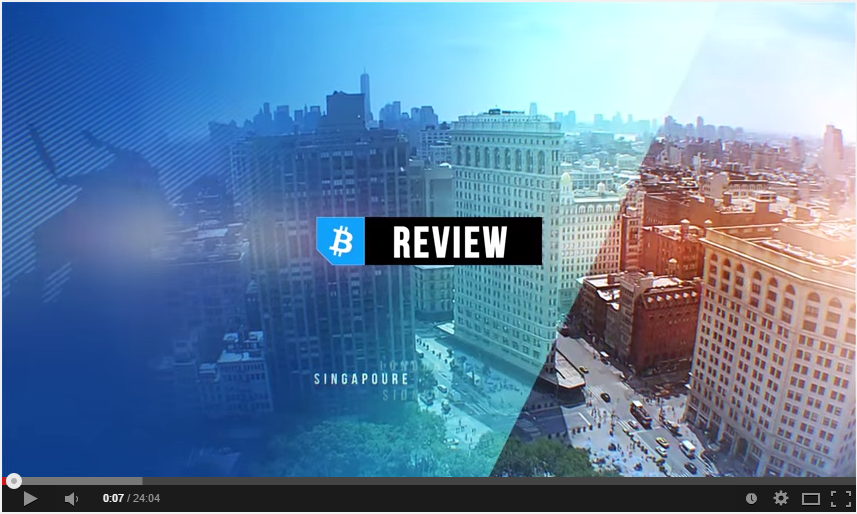 Recently Mate, Norbert and I were able to sit down and have a video review featuring the Spondoolies-Tech SP20 Jackson.

The SP20 is a very critical miner as it comes at a time when being able to mine at home is getting more difficult. The loss of home mining is happening due to the constantly spiking hash rate, increasing difficulty and the rise of the mega mining farms. Spondoolies-Tech is dedicated to Bitcoin mining and the customers who want to be part of the mining network.

During the review, you will see the internals as we have torn down one to be able to illustrate the way the SP20 is setup to the custom controller board. Mate and Norbert also power up an SP20 so you can see that while it is still noisy it is not as loud as the previous SP10 and SP30 series miners.

The SP20 is a powerful miner that has a robust operating system that the home user can still use while still being a great choice for large mining farms due to the ease of installation and setup.  Spondoolies-Tech is not standing still either with two more generations of chips in the works with very aggressive specs and software even further optimized.

Stay tuned as we will bring you more mining news and info from Spondoolies-Tech and other Bitcoin and Cryptocurrency mining companies.

What do you think about the Spondoolies-Tech SP20?

Note: During the review I had mentioned the possibility to string the miners together using the debug serial port as a couple techs in a mining farm I deal with were trying to get it to work. Currently, it is not possible, and Spondoolies states it is for debug purposes only.