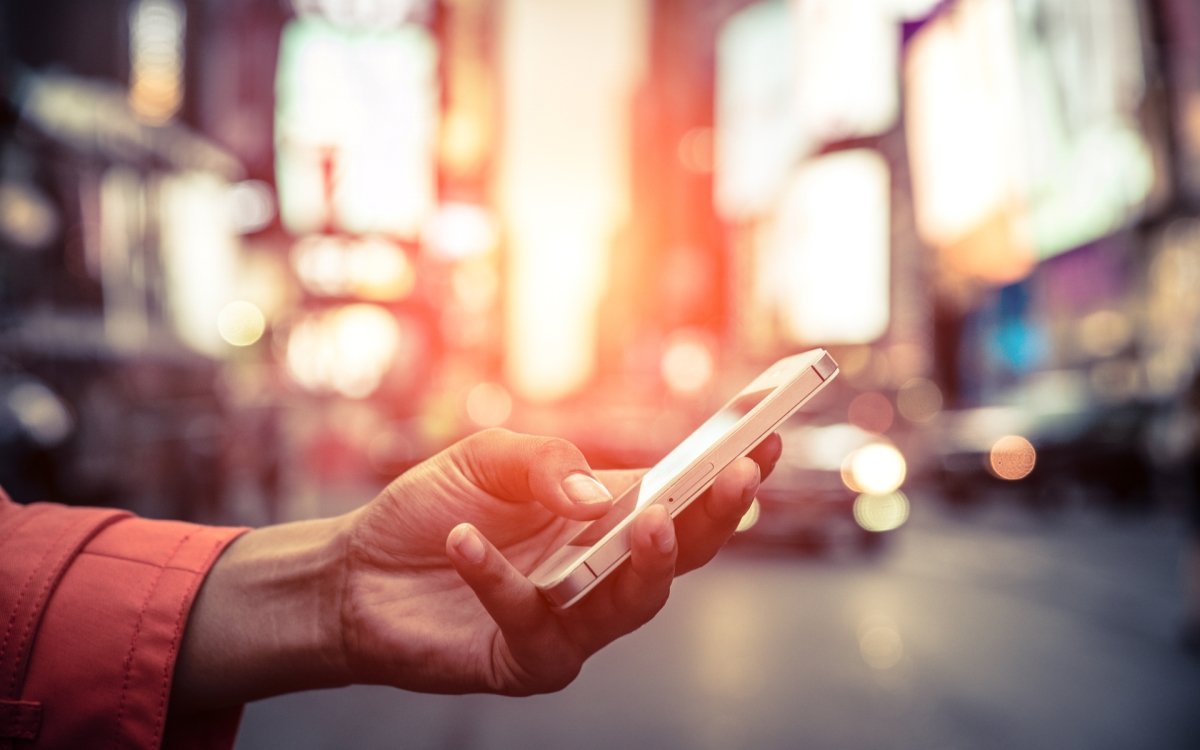 Payment network Square has seen the value of its shares jump as a direct response to its Bitcoin integration.

After its announcement last week it was giving Bitcoin payments a limited trial for customers, Evercore ISI said the move was a major benefit to the business.

“Following our meeting Wednesday with CFO Sarah Friar, we are upgrading Square to outperform,” analyst Rayna Kumar wrote to clients quoted by CNBC. “Square’s introduction of bitcoin on Square Cash reflects its ability to innovate.”

The vote of confidence caps Square’s excellent run in October-November, shares closing up at 44.18 from 32.50 October 20.

Evercore’s sentiment reflects the latest wave of faith in Bitcoin’s long-term promise to stem from some traditional finance entities.

Kumar nonetheless forecast the Bitcoin’s direct impact on earnings for Square will surface only in the next few years rather than immediately. This was despite the broad acclaim the company has already received from users who rejoiced at their new ability to interact with the virtual currency.

@SquareCash OMG! Just noticed I can now invest in Bitcoin using my Cash app! 👍🏽 I seriously think this is my most useful app….ever.

Other analysts meanwhile have repeated excitement about Square and Bitcoin, including those from Credit Suisse, the CEO of which is an increasingly infamous Bitcoin naysayer.

“We believe it could place SQ in an early-mover position as a mainstream fin-tech company providing crypto-currency services,” the bank’s analysts Paul Condra and Mrinalini Bhutoria wrote in a note quoted by Zacks. “SQ is also well positioned to enable crypto transactions at the physical point of sale.”

What do you think about predictions for Square based on its Bitcoin integration? Let us know in the comments below!