According to a new study, more than 50 percent of retailers utilizing Square Inc.’s checkout technology would be willing to accept Bitcoin (BTC) as a form of payment.

Bitcoin Acceptance on the Rise

A Nomura Instinet-conducted survey of roughly 100 merchants in the United States revealed that 60 percent would accept Bitcoin over USD.

As reported by Bloomberg, the merchants surveyed spanned various industries and all had a minimum of $100,000 in annual revenue. Roughly 40 percent of those polled fell between the ages of 31 and 40.

The willingness to accept Bitcoin came as a surprise to those conducting the survey. Said Nomura Instinet analyst Dan Doley in a report:

This result is surprising, especially amid Bitcoin’s elevated volatility. 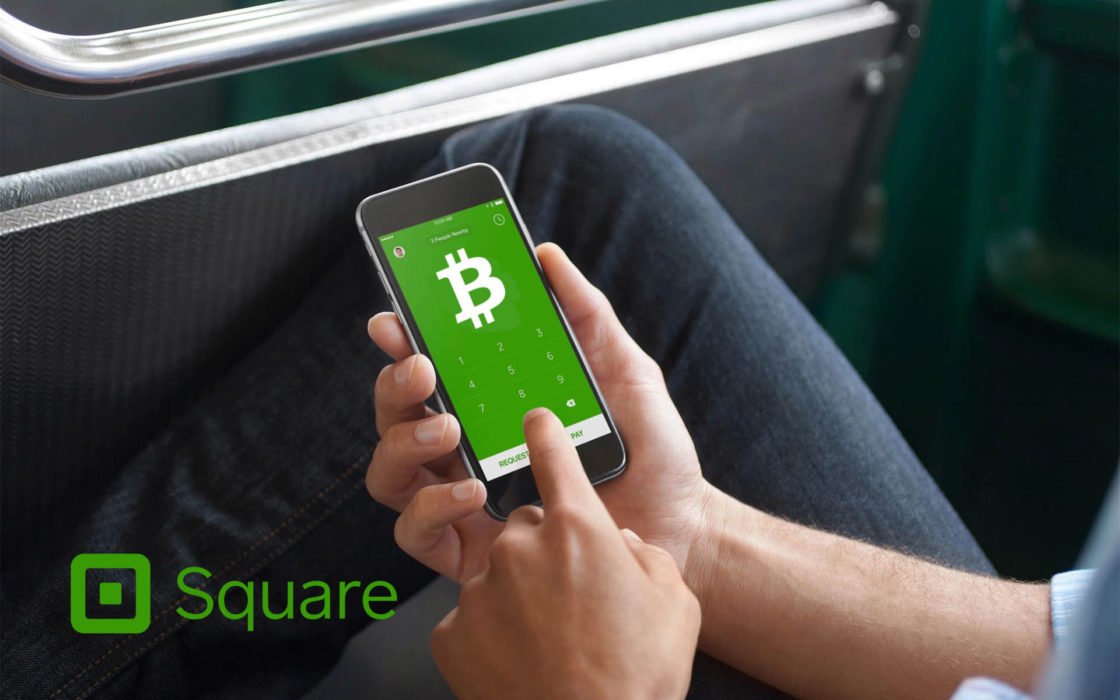 Square Inc. itself has been a proponent of the dominant cryptocurrency as of late.

Last November, Square began affording select customers the ability to buy Bitcoin on its Cash App — a popular app which allows users to send money to each other. In January, the company began rolling out the Bitcoin-buying option to the majority of its user base. Stated CEO Jack Dorsey in an earnings call in February:

Bitcoin, for us, is not stopping at buying and selling. We do believe that this is a transformational technology for our industry and we want to learn as quickly as possible.

Bitcoin has its Haters

Of course, not everyone believes in Bitcoin’s potential as a currency.

Last month, Bank of England Governor Mark Carney claimed that Bitcoin has failed as both a viable currency and as a store of value – citing volatility and the lack of vendor adoption. He told students at London’s Regent’s University:

Carney later followed up his FUD-filled rhetoric in a speech to Bloomberg, in which he stated:

Of course, not everyone listens to Carney, whose job is to defend the traditional financial institution Bitcoin undermines — as evidenced by the increasing interest in accepting Bitcoin as payment from vendors.

What do you think about Bitcoin’s long-term prospects as a viable currency? Let us know in the comments below!