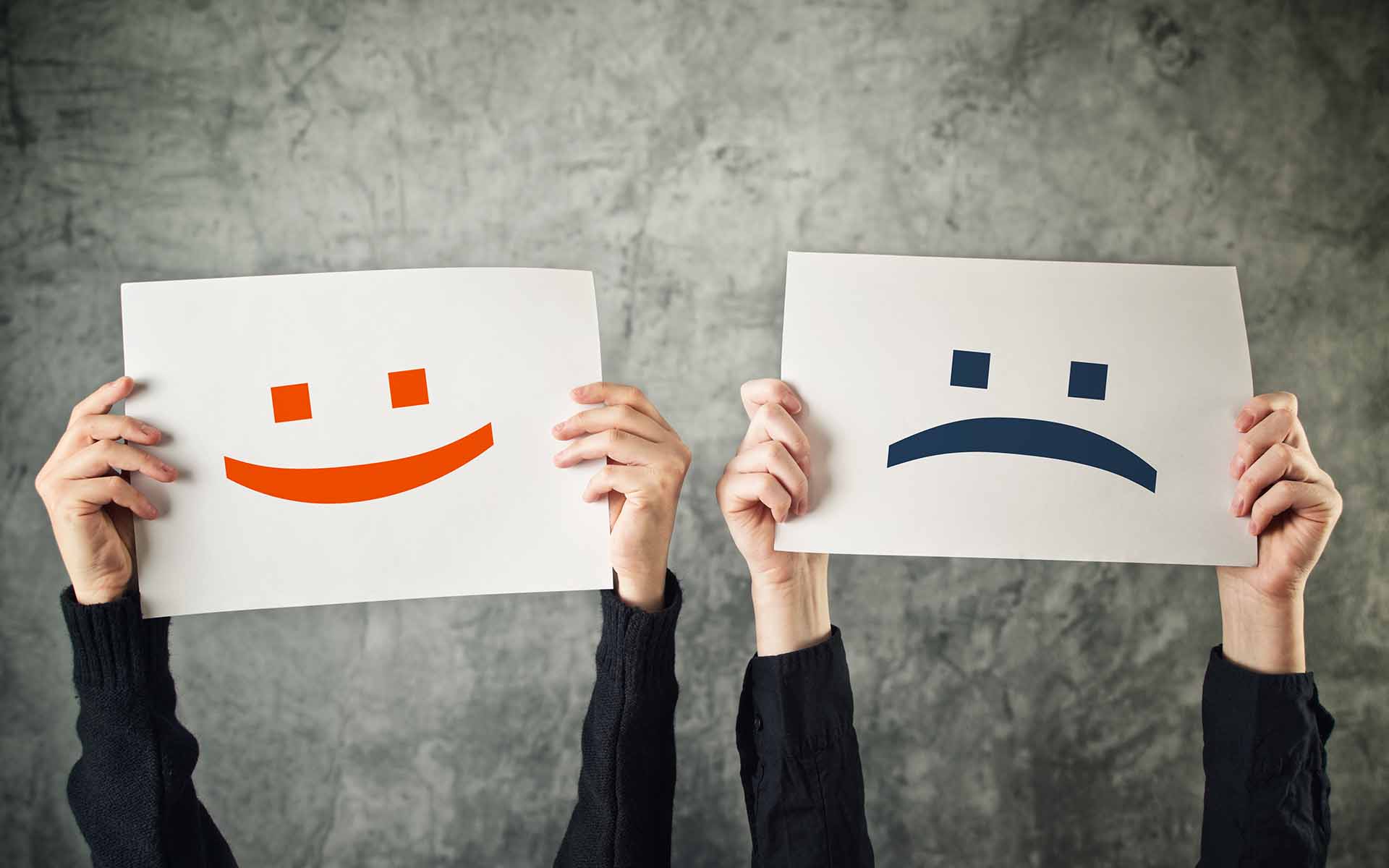 Thomson Reuters is set to track and analyze mentions of Bitcoin – the dominant cryptocurrency by market capitalization – across hundreds of social media and news websites.

Canadian multinational mass media and information firm Thomson Reuters is to track and analyze conversations about Bitcoin across hundreds of news and social media websites, in an effort to help keep investors interested in the dominant cryptocurrency ahead of the curve.

As reported by Reuters, this analysis will come in the form of a new version of the company’s MarketPsych Indices, which Thomson Reuters operates alongside behavioral economics research firm MarketPsych Data.

The new version of the MarketPsych Indices will find mentions of Bitcoin on more than 400 websites, in an effort to properly illustrate current sentiment in regards to the volatile cryptocurrency. 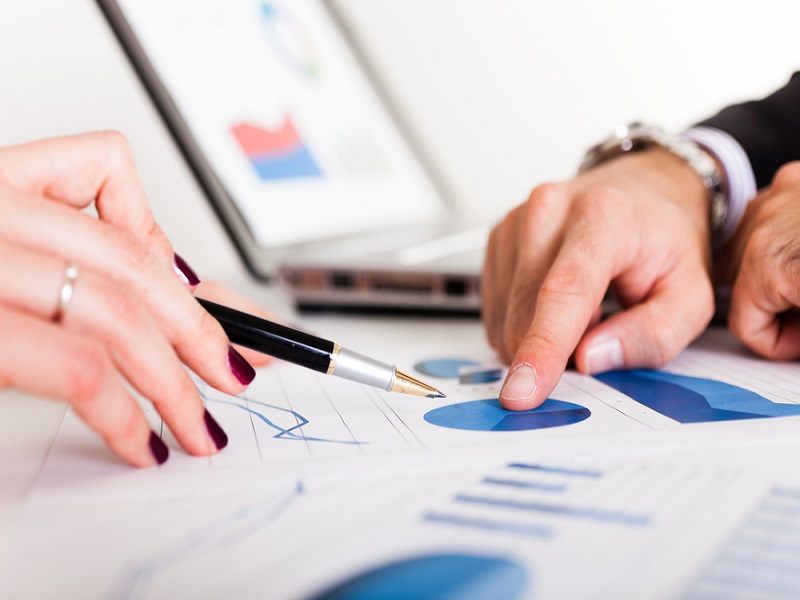 The move by Thomson Reuters comes primarily in response to the popularity of online analysis in traditional asset trading and illustrates the continued push by Bitcoin into the mainstream investment consciousness.

News and social media are driving the investment and risk management process more than ever with the continuing rise of passive and quant-driven trading.

It doesn’t take the analysis of over 400 websites to gauge current market sentiment on Bitcoin. At press time, Bitcoin is trading at $9,156, after a short rebound to almost $9,900 — and many investors are currently scratching their heads while wondering which direction the dominant cryptocurrency will lead the market next. 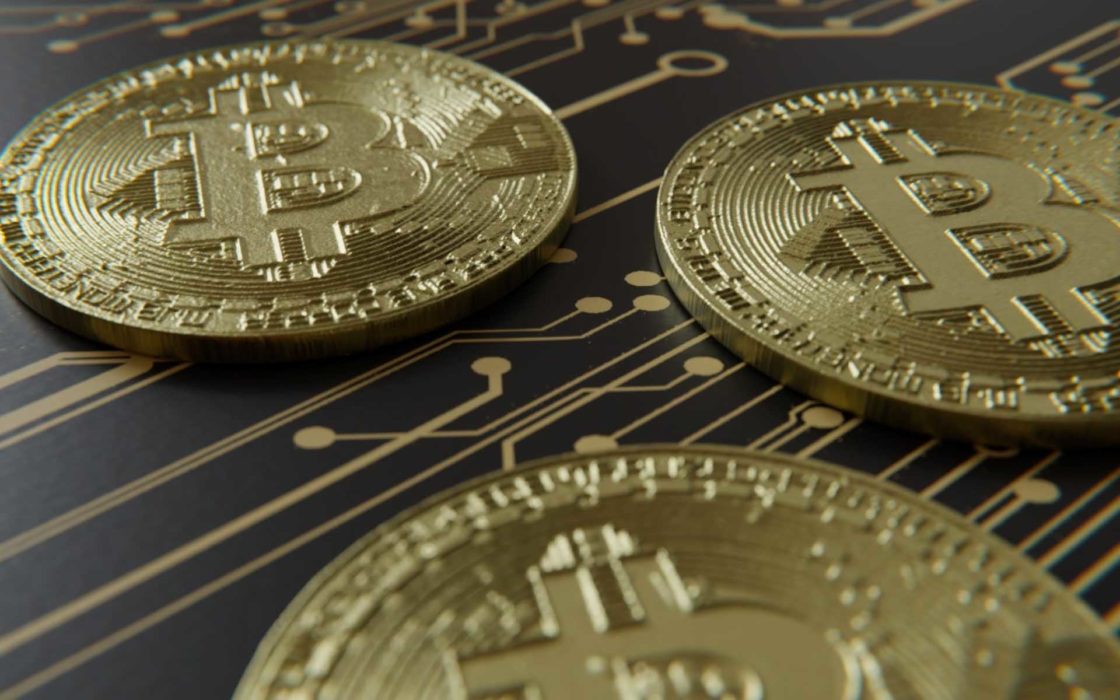 Since reaching roughly $20k in December, Bitcoin has gone through a fairly prolonged correction, culminating in a massive sell-off down to under $6k in February.

Bitcoin bulls might view the current price of cryptocurrency’s gold-standard as a major buying opportunity, while naysayers still claim Bitcoin’s not worth the price-tag.

What is your current sentiment on Bitcoin? Let us know in the comments below!