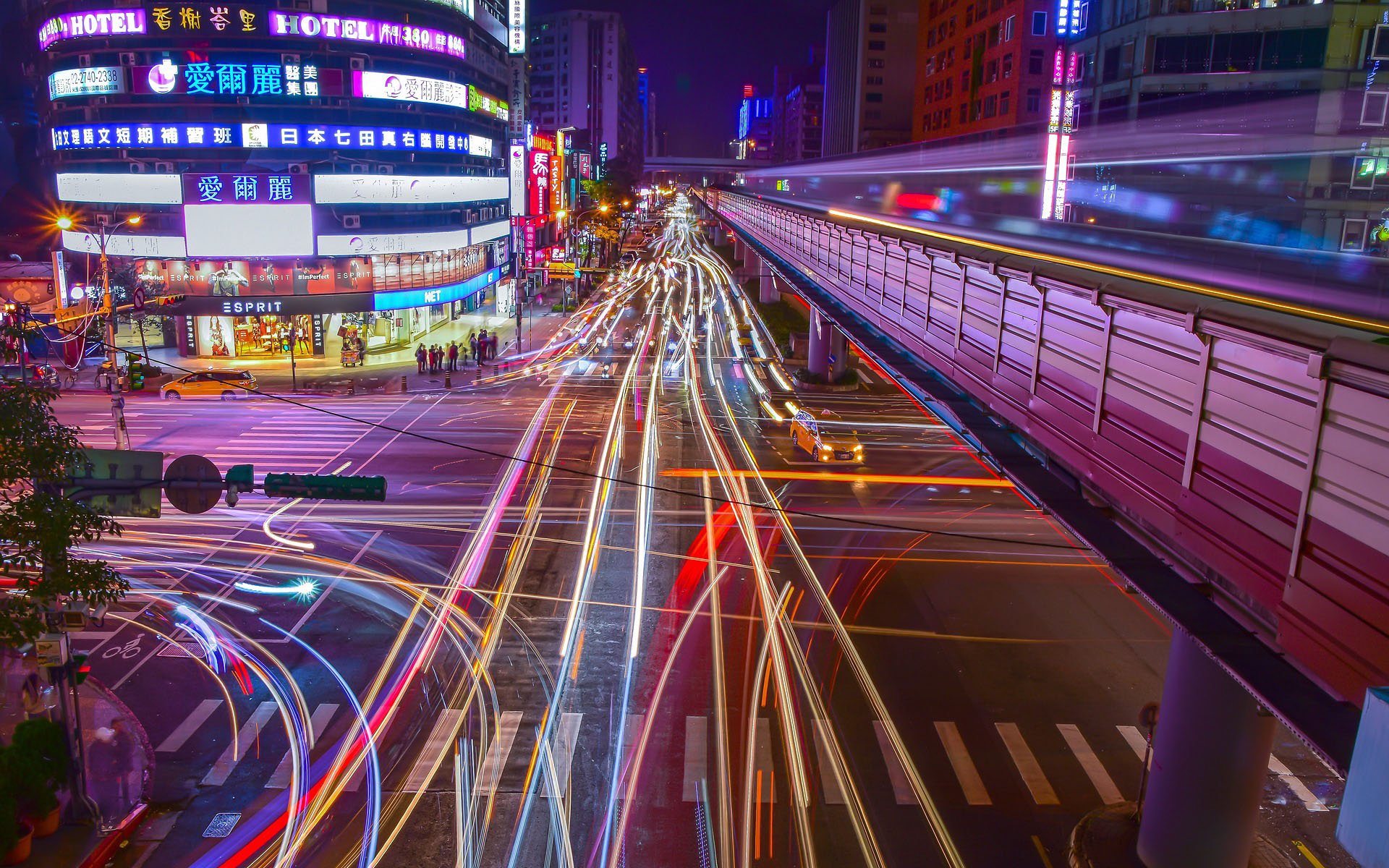 Taiwan has seen its first Bitcoin robbery as three men stole 18 bitcoins from the victim. Police were later able to apprehend the criminals.

It seems that the cryptocurrency world is getting more dangerous. Every week, a new story comes out about an exchange getting hacked or a company getting cryptojacked. However, the buying and selling of bitcoins can lead to physical violence as a number of incidents have recently shown. The latest example of a Bitcoin robbery took place in Taiwan, and it happens that the robbery was the first of its kind on the island nation.

The Bitcoin robbery took place in the city of Taichung. A group of men convinced the victim, surname of Tai, that they were interested in buying bitcoins from him. They persuaded him to come to the city to make the sale face-to-face.

Tai came to Taichung to make the deal and met with the group of three men. Unlike other victims of cryptocurrency robberies, Tai did not come alone as he had a friend accompany him. Once he showed them that he actually had 18 bitcoins in his possession on his phone, the men attacked him and his friend.

After the assault, the criminals forced Tai to transfer his 18 bitcoins to them. The overall value of the coins was 5 million Taiwanese dollars or $170,000 USD. The crooks then forced Tai and his friend to drink a strong liquor called Kaoliang. The purpose of this was to make the theft look like a drunken brawl.

The Long Arm of the Law

Luckily for Tai, the police received a call about a dispute and showed up. Two of the crooks fled but the third one was detained. Police noted that the heist was the first Bitcoin robbery to take place in Taiwan and that there was bloodstains at the crime scene, evidence of the brutal attack.

The two crooks who fled were later captured by police. One of them had even fled to an outlying island to evade police. Eventually, law enforcement arrested a fourth man, who is reputed to be the mastermind behind the robbery.

Reports do not say if the stolen Bitcoin had yet to be returned to its rightful owner.

Again, this robbery shows that one cannot be too careful when meeting with strangers to buy or sell cryptocurrency. The value of Bitcoin and other crypto has declined since their high at the end of 2017, but they’re still worth a lot more than they were at the beginning of 2017.

This means that criminals are quite willing to use violent means to get their hands on cryptocurrency or the fiat used to buy it. Some recent examples include the armed gang that broken into a Bitcoin trader’s house during the day, threatening his wife and child, and the attempted armed robbery of a cryptocurrency exchange in Canada. A man in Hong Kong was assaulted by thieves and had $180,000 USD that he was going to use to buy virtual currency stolen.

All in all, such circumstances show how important it is to exercise extreme caution when making a cryptocurrency sale in person. There’s been no reported deaths so far due to a Bitcoin robbery, but the possibility definitely exists.

Are cryptocurrency robberies going to become more common in the future? What steps do you take to protect yourself if you buy and sell crypto face-to-face? Let us know in the comments below.