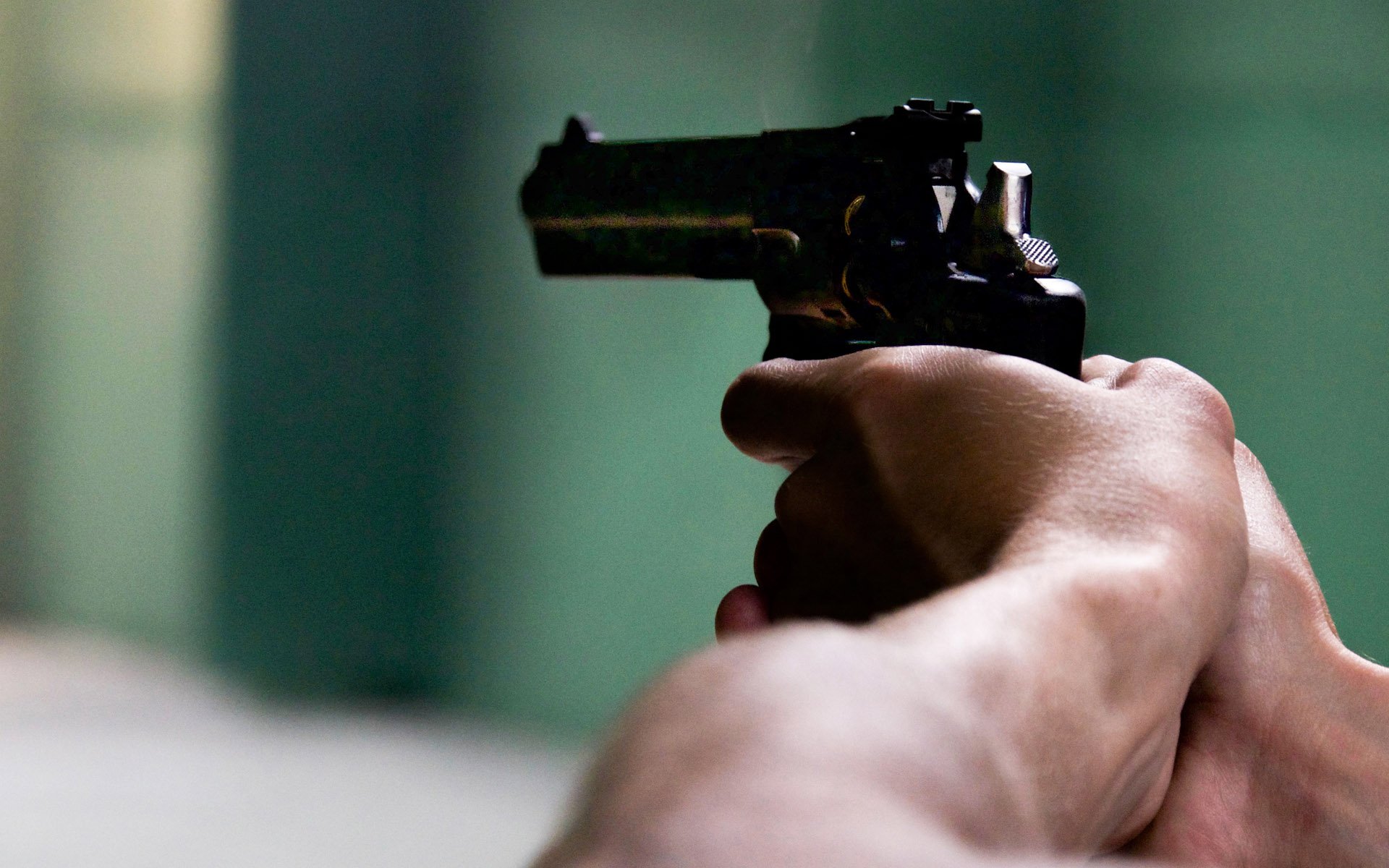 Police in Ottawa, Canada, are on the manhunt for armed Bitcoin robbery suspects who staged an attempted daylight robbery of a Bitcoin financial business.

The world of crypto can become a dangerous place at times. This usually occurs when someone ventures out to personally buy bitcoins from an buyer they do not know, all the while carrying quite a bit of cash. Yet even a cryptocurrency business is not a safe guarantee, as was evident by Ukrainian police seizing crypto assets from the Forklog founder recently. The latest incident of a Bitcoin robbery took place in Ottawa, Canada, where armed men tried to rob a Bitcoin business.

Breaking: 1st video of what looks like a large @ottawapolice response to a commercial robbery on Colonnade Rd. Suspect believed to be in area. Video courtesy Jessa Hoffman pic.twitter.com/tQmc7N5925

On January 23rd, three men entered a Bitcoin financial business located in an industrial park in Ottawa at around 11am. (So far, the business has not been named in media reports.) All three men were armed with handguns.

The robbers took control of four employees that worked at the business and bound them. One of the bound employees was hit in the head with a pistol during the ordeal. (The employee later required some medical attention at the hospital.) A fifth employee was not detected by the criminals, and he was able to contact the police.

Armed Hosers on the Loose

The criminals then fled the business empty-handed. Police noted that one of the Bitcoin robbery suspects fled into a nearby ravine. They were then able to track him down and arrest him. The suspect has been identified as 19-year-old Jimmy St-Hilaire. He’s been charged with the following crimes:

The other two criminals are still on the lam, and the police are putting on a massive manhunt looking for them. The Ottawa police are also looking for a person of interest who was in the business when the robbery began but who later fled the scene. People who work at other businesses within the industrial park have been shaken by the Bitcoin robbery attempt, especially as it took place during daylight hours.

Overall, the public’s fascination with Bitcoin, along with the massive gains it made in 2017, have emboldened some criminals to physically rob or even kidnap people in order to obtain some ill-gotten gains.

Will crypto robbery attempts become an everyday occurrence? Let us know your thoughts in the comments below.

Images courtesy of Twitter/@JudyTrinhCBC and Pexels.