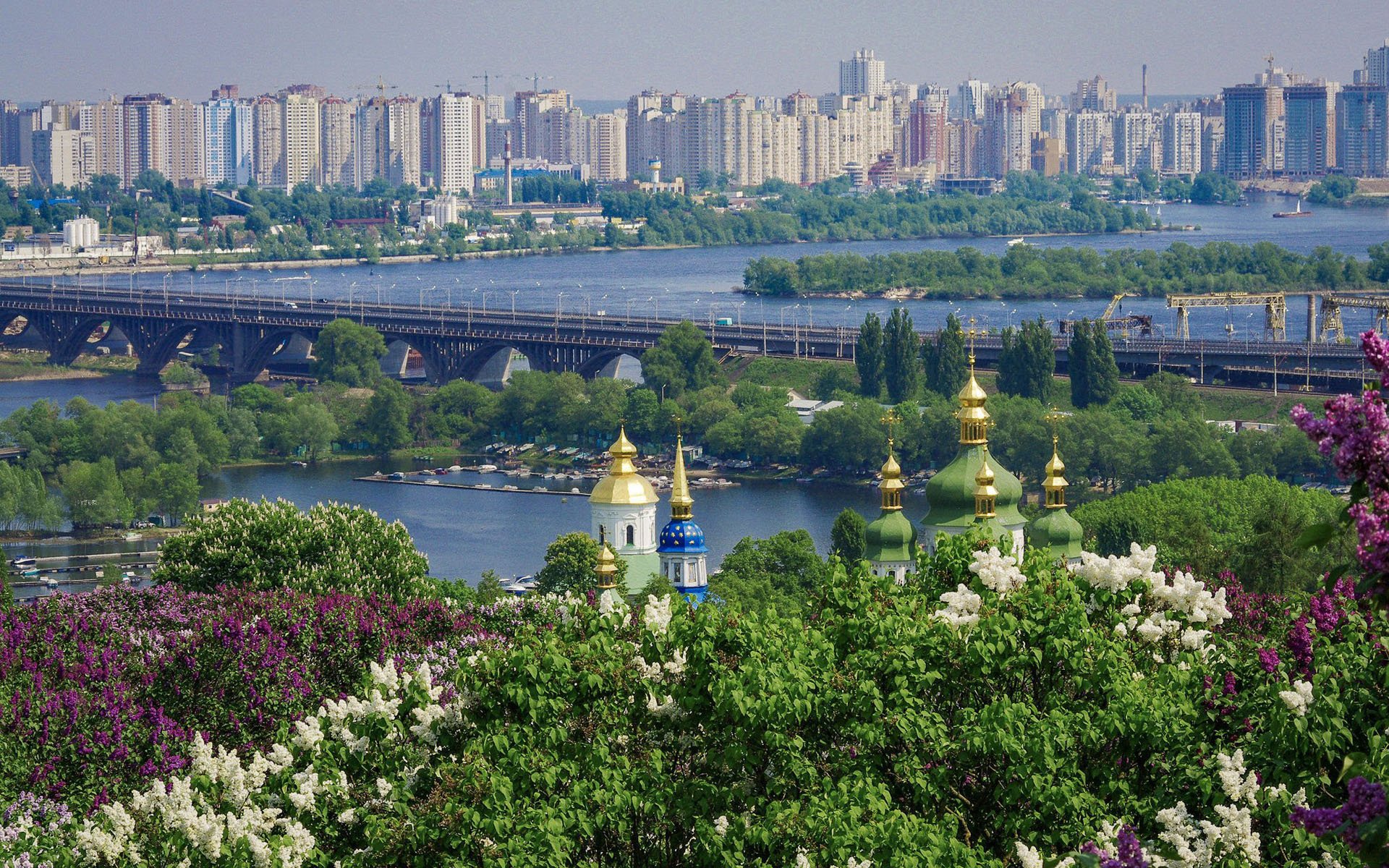 Exmo’s Pavel Lerner was kidnapped in Kiev on December 26th, shortly before the company fell under DDOS attack. He has just been freed after paying a ransom of over $1 million in bitcoins.

Many media reports came out this week concerning the news that Pavel Lerner, Managing Director at bitcoin and cryptocurrency exchange Exmo, had been kidnapped. After a few days of speculation, we can now report that Lerner is alive and unharmed. He was freed from his kidnappers after paying a $1 million ransom in bitcoins.

According to the BBC, Lerner was leaving his office in Kiev on December 26th when he was bundled into a vehicle (reportedly a black Mercedes) by a group of men wearing balaclavas. An active search was undertaken by the Kiev police, but very little information was uncovered about the kidnapping. 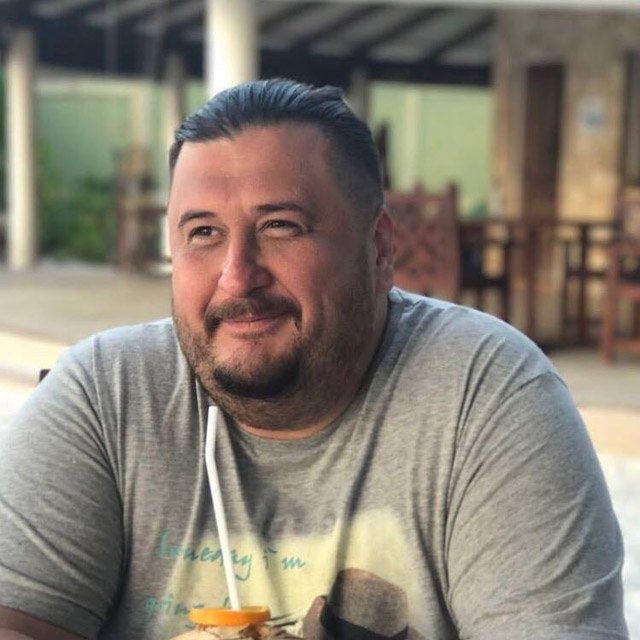 The initial motive behind the kidnapping remained unclear, but it was assumed that it was rooted in his position at Exmo and – in turn – the perception that he has some sort of access to the company’s store of client funds.

Exmo has been quick to point out that this isn’t the case. The BBC report that Lerner is listed as an Analytics Manager at the exchange, while Pavel’s Facebook page lists him as Managing Director, based out of Barcelona, Spain.

To make things worse, Exmo also became the target of a DDOS attack, which it is reportedly working to resolve (as reported on Twitter):

EXMO is under the DDoS attack.

The site will be available within half an hour.

We apologize for the temporary inconvenience.

All signs suggest that this DDOS attack is now sorted, with the company’s website up and (seemingly) running smoothly.

After several days of worry and fear, there is some good news. It has just been reported that Pavel Lerner has been released. The kidnappers let him go after he paid a ransom of over $1 million in bitcoins. Authorities state that Lerner is in a state of shock and that he is very lucky to be alive. Bitcoinist would like to extend our best wishes to Lerner for a full and speedy recovery from his ordeal. 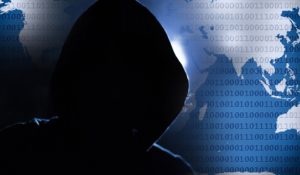 Exmo has just released a statement on Lerner’s kidnapping case:

On December 26, Pavel was captured by a group of unknown masked people, and all the connection with him ceased for several days. On December 29, we managed to get a hold of Pavel. At the moment, he is safe, and there was no physical harm inflicted on him. Nevertheless, Pavel is currently in a state of major stress, therefore, he will not provide any official comments in the coming days.

The case is currently under investigation of the state security authorities.

Exactly what impact this will have on the exchange and the wider cryptocurrency space remains to be seen. The fact that kidnappers know that they can get a fat ransom for kidnapping exchange executives is very troubling. One wonders if we will see further kidnapping attempts take place in the future.

Does this kidnapping open doors to future criminal attacks? Are you an Exmo client? If so, let us know your thoughts on the situation below.