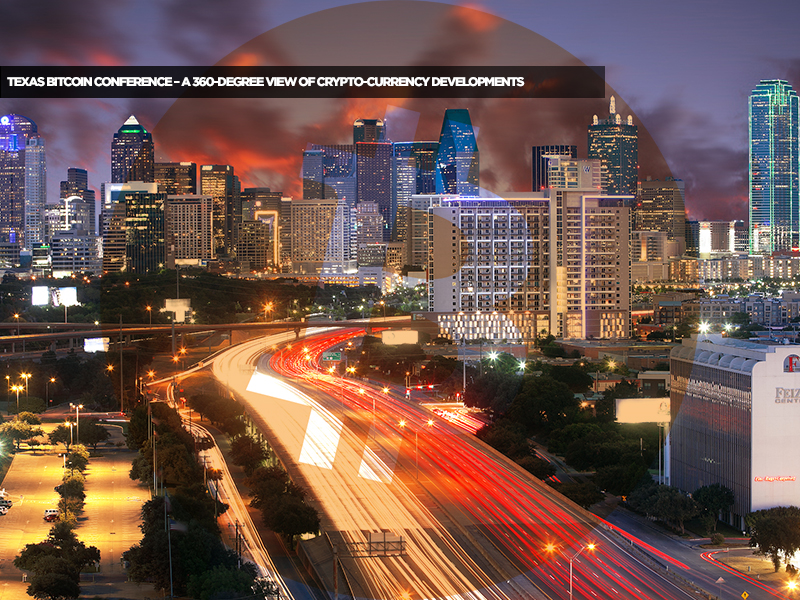 AUSTIN, Tuesday, March 24, 2015 — This weekend’s 2015 Texas Bitcoin Conference (http://texasbitcoinconference.com/) at the Moody Theater in downtown Austin will provides a 360-degree insight into the world of Bitcoin, Bitcoin 2.0 and blockchain applications, with a diverse agenda highlighting the crypto-currency’s impact on the economic big picture, business and e-commerce, charities, communities and social initiatives. Technology foci include cybersecurity, Internet-of-Things (IoT), decentralized architectures and a hackathon offering a $1 million in prizes.

Bitcoin and the Economic Big Picture:

Bitcoin in Charity, Community and Society:

Running for the second year alongside the conference program, the 2015 Hackathon, sponsored by the Dapps Fund and Rivetz, will feature 100 developers working in teams over two days to build Bitcoin 2.0, blockchain and IoT applications. The Dapps fund is once again providing $1 million in prizes for winners, and Rivetz is providing hardware to add powerful endpoint encryption to applications. Hackathon projects will be discussed and winners announced at the conclusion of the conference.

Kickoff party is Friday, March 27, at Maria’s Taco Xpress. Conference and hackathon are Saturday, March 28, and Sunday, March 29, at the Moody Theater, 310 Willie Nelson Blvd., Second Street District. Conference registration is $150 for a full pass, with discounts for students. Hackathon registration is free. For more information, or to register, please visit www.texasbitcoinconference. The conference can also be found on Twitter at @TexasBitcoin (hashtag “#TexasBitcoinConference”) and Facebook at www.facebook.com/texasbitcoinconference.