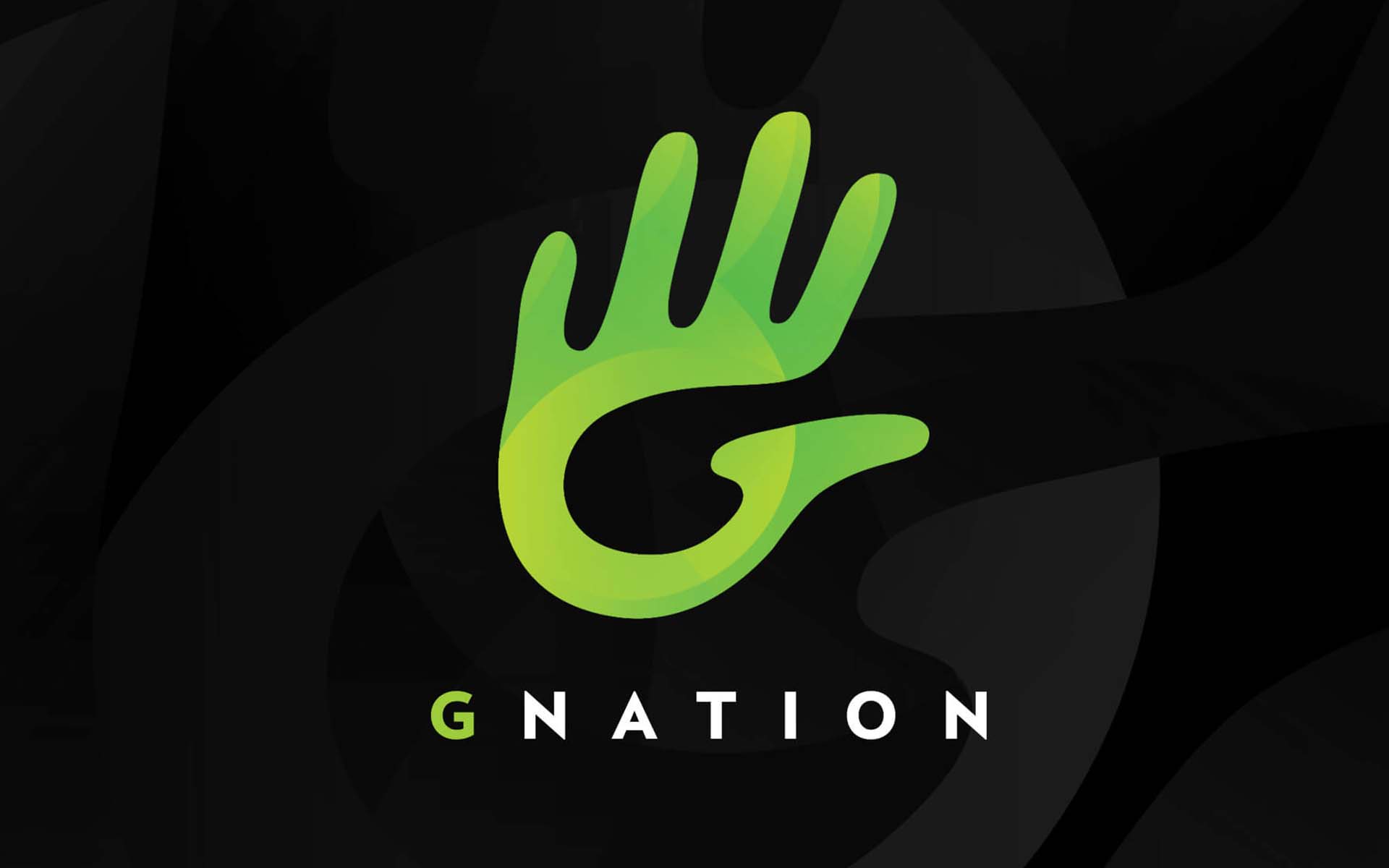 Belgrade, Serbia  — GameCredits, a Blockchain company driving innovation in the games industry, today announced the company has signed a deal with Unity Technologies, creator of the world’s most popular creation engine, that will bring the benefits of blockchain to more than 3 billion devices and millions of game developers worldwide.

Unity Technologies has proven once again that it’s got its finger on the pulse of the gaming industry by throwing its weight behind blockchain. The world’s largest game-development software provider has powered up its ‘engine’ by teaming up with GNation and its digital asset, GameCredits, to usher in a new era of gaming.

Recognized by Unity as having the world’s strongest gaming digital asset, GNation is now in the company of other Unity partners, like Facebook, Google, Microsoft, Intel, Samsung, and Sony.

“Our partnership with Unity Technologies is a major step forward for both the gaming industry and the blockchain world. With GPlay and our eSport platform, we are bringing the benefits of blockchain and digital assets to the largest global audience yet, enabling true mainstream adoption of these technologies for the first time,”  said Sergey Sholom, GameCredits CEO and GNation President.

You don’t have to be a genius to work out that the backing of a company that influences 80% of the mobile and 50% of the desktop gaming market is huge news for the digital asset market. For a company that has previously broken records with its MobileGo crowdsale in early 2017, it’s just another step towards a bright future.

Despite the fact that this partnership will boost their digital asset’s market value, the founders of GNation consider this as a matter of secondary importance. As ex-professional gamers, eSports organizers and game developers they have met and dealt with industry problems on all possible levels. Now they want to solve them using the power of blockchain.

Everything GNation has achieved so far is just a fraction of the company’s overall ambitions. Over the next two months, the company will announce new alliances and a host of new blockchain products to revolutionize the gaming and digital asset worlds.

Although the collaboration with Unity marks a big day for the world’s youngest nation, it seems that it is only one step in their swift rise to the top. In September this year, GNation joined Hyperledger – becoming the first digital asset firm to team up with the consortium – and has promised to announce a partnership with another established tech giant at the end of this month.

Perhaps one of these companies will get a safe pass to future, while the other will benefit from walking the bridge of tradition. We will only know after the partnership is officially announced.

For now, at least one thing is clear: GNation is much more than just another gaming community.

GameCredits is an international, multicultural company striving to transform the gaming industry with its GameCredits digital currency (GAME) and a suite of other blockchain-based products. Founded in 2016 in Belgrade, Serbia, GameCredits now employs a team of more than 100 people across 10 offices in five countries. For more information, visit www.gamecredits.com.