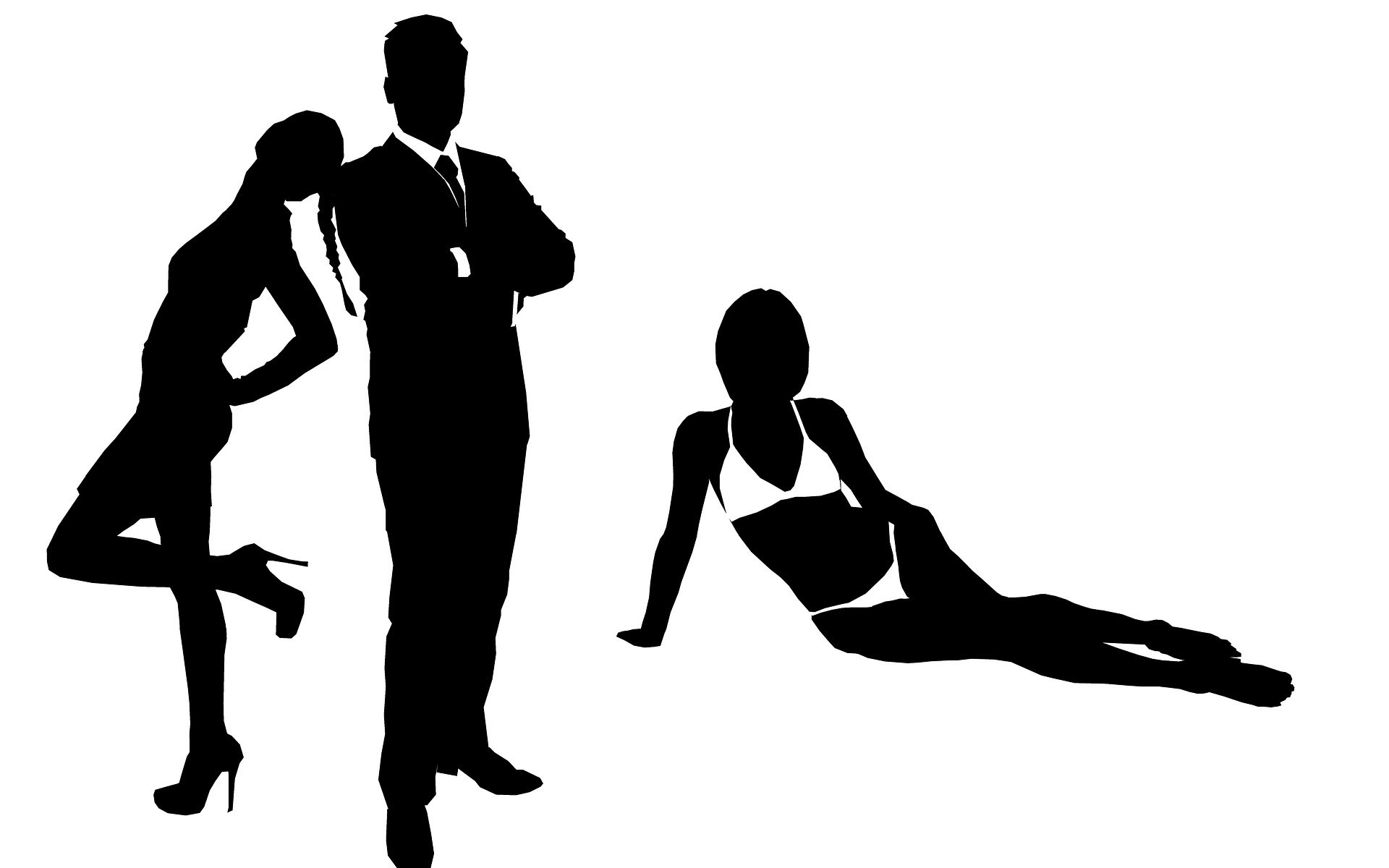 The UK is calling upon its spy agency, the GCHQ, to review the potential risks that Bitcoin can bring and share that information with other government departments.

When one thinks of British spies, James Bond comes to mind. The swaggering superspy is known for regularly thwarting villains bent on world domination, all the while enjoying a nice vodka martini and the attention of beautiful women. However, the real world is far different as intelligence agencies often deal with highly technical, tedious matters. Sadly, James Bond isn’t going to burst into the lair of some Bitcoin villain any time soon, but the UK government is tasking its spy agency to review the risks associated with Bitcoin. 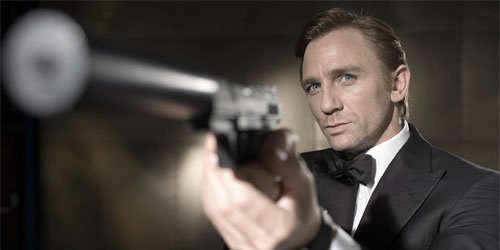 The spy agency tasked with probing potential Bitcoin risks is the National Cyber Security Centre (NCSC), which is an arm of the Government Communications Headquarters (GCHQ). The GCHQ is tasked with providing signals intelligence and information assurance to the UK government and its armed forces.

The deputy director for cyber skills and growth at the NCSC, Chris Ensor, recently told The Telegraph that:

We are interested in anything that could affect the country, so Bitcoin is a major thing now.

At the behest of the UK Treasury, the NCSC is examining how the cryptocurrency works, with a particular emphasis upon the potential benefits of the underlying blockchain technology. The agency is bringing in experts (mathematicians, academics, and industry professionals) to help civil servants in the UK government understand the burgeoning cryptocurrency field.

From Bitcoin with Love

The reason why the UK government is having the NCSC investigate Bitcoin is that it is concerned about the potential risks associated with the cryptocurrency. The recent surge in Bitcoin’s price has led to government authorities to begin fretting about the unregulated nature of the digital currency.

The UK is considering a crackdown on Bitcoin through regulations. Currently, there are no regulations in the UK for Bitcoin exchanges or Bitcoin ATMs. That may change as the UK Treasury is suggesting changes to European money laundering rules that would require Bitcoin exchanges to know who their customers are. Chances are that regulations would also be enacted to require verification for a person to use a Bitcoin ATM.

Of course, a primary reason why the National Cyber Security Centre is looking into Bitcoin likely has to do with tax evaders. It’s no secret that many people shield their earnings by using cryptocurrency, which was clearly shown in the recent IRS lawsuit against Coinbase. You can bet that the UK Treasury wants to get their hands on some additional, and unreported, revenue.

Like any massive bureaucratic entity, the UK government is being forced to play catch up with Bitcoin and other cryptocurrencies. This plodding approach is why so many people are flocking to digital currency to circumvent burdensome regulations and excessive taxes. Still, it is interesting that a spy agency is the one asked to look into Bitcoin, and it is pretty humorous that so much effort has to be made to explain cryptocurrency and blockchain technology to government bureaucrats.

What do you think about the NCSC probing into the potential risks of Bitcoin? Does it make you think of thrilling car chases and exciting shootouts? Let us know in the comments below.