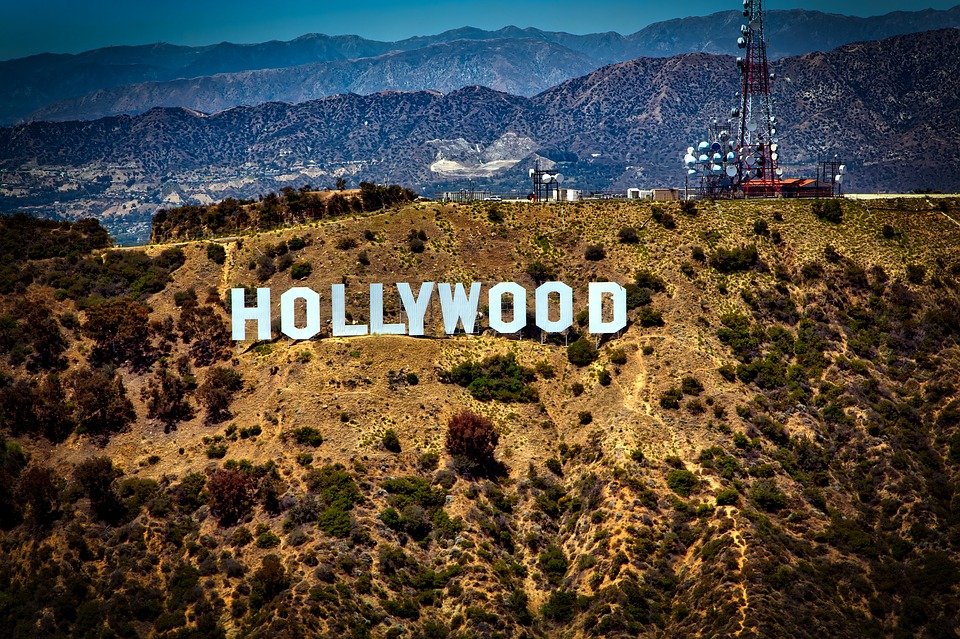 There has been a rise in the number of crypto-enthusiasts among the rich and famous. Apart from playing the influencer card, a lot of these celebrities are also interested in crypto trading with many owning substantial amounts of Bitcoins and other altcoins.

Of course, crypto has become somewhat of a trend with people across the world becoming increasingly interested in blockchain transactions. So, with this in mind, Blackwell Global is looking at 10 celebs who’ve expressed a keen interest in digital currencies. 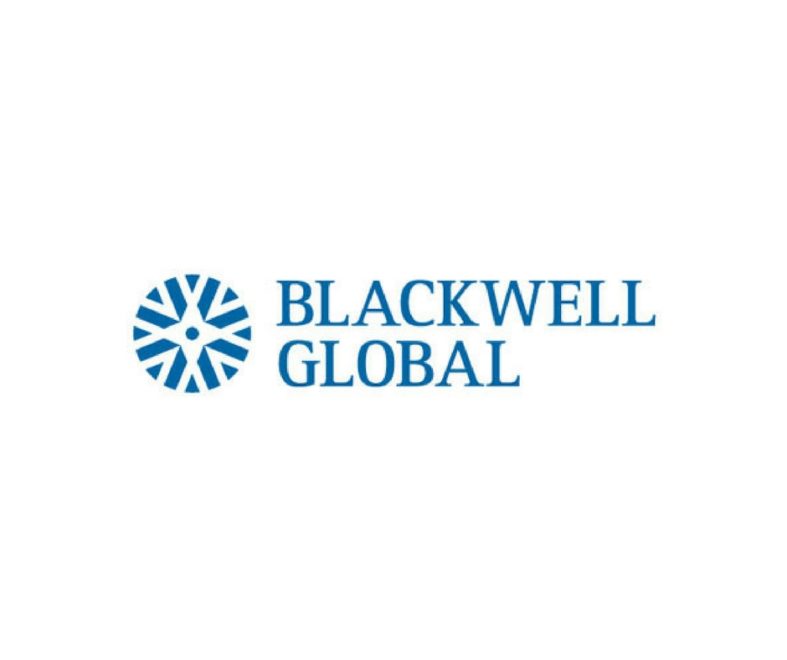 That ‘70s Show actor, Ashton Kutcher, is a keen technology investor. He owns his own venture capital firm, A-Grade Investments, which has financed companies like Uber, Spotify and Airbnb in recent years. His company has invested in BitPay, the payment processor that allows merchants to accept payments in Bitcoin. Kutcher is also big on blockchain tech and the benefits of decentralised currencies, about which he spoke in detail at the 2012 TechCrunch Disrupt NY.

The former Spice Girl, Mel B, has partnered with London-based CloudHashing, to become one of the first artists to accept payments for music in Bitcoins. She believes that the use of digital currency lets her fans from across the world unite, using one currency.

Oscar-winning actor Jamie Foxx has been involved in promoting the cryptocurrency exchange, COBINHOOD, which allows investors to trade cryptos with zero trading fees. While COBINHOOD’s ICO launch practices were regarded as somewhat controversial, celebrity involvement helps to crease a buzz around crypto trading and investing.

Rapper Nas has a flourishing career in the venture funding sector. His firm, QueensBridge Venture Partners, has invested in many companies, including the digital-wallet company, Coinbase.

Football star Lionel Messi is the global brand ambassador of Sirin Labs, the creator of a blockchain-based secure smartphone and PC. As a star with more than 90 million followers on his social media channels, Messi helped in spreading awareness about the benefits of blockchain.

Speaking of sport stars, boxing-legend Mike Tyson got into a partnership with Bitcoin Direct to introduce Bitcoin ATM, including a digital wallet for Android and iOS. He is a firm believer in the “Bitcoin Revolution” and the huge potential of the underlying technology.

Renowned actress Gwyneth Paltrow is also an entrepreneur. Bitcoin-based wallet start-up, Abra, pitched an idea to her during the shoot of one of her movies, which she liked immensely. Paltrow joined the project as an advisor.

Famous rapper Ghostface Killah has invested in Cream Capital, which is involved in building the largest network of crypto ATMs in the world. The company offers tokens, called Cream Cash.

Hip-hop musician The Game joined the team at ParagonCoin in its 2017 ICO, which aimed to create a cannabis revolution on the blockchain.

Seattle Seahawks cornerback Richard Sherman had announced on Facebook that his online store would start accepting Bitcoin payments, since it is the “currency of the future.” Sherman wanted to support an increasing number of fans who wanted to pay through this medium.

The rise in the number of celebrities adopting and endorsing cryptocurrencies certainly helps to catapult cryptos into the mainstream. If you also want to be a part of the digital currency revolution, start trading crypto CFDs today with Blackwell Global!

Trading leveraged products involves a high level of risk. 71% of retail investor accounts lose money when trading CFDs with this provider. You should consider whether you understand how CFDs work and whether you can afford to take the high risk of losing your money.