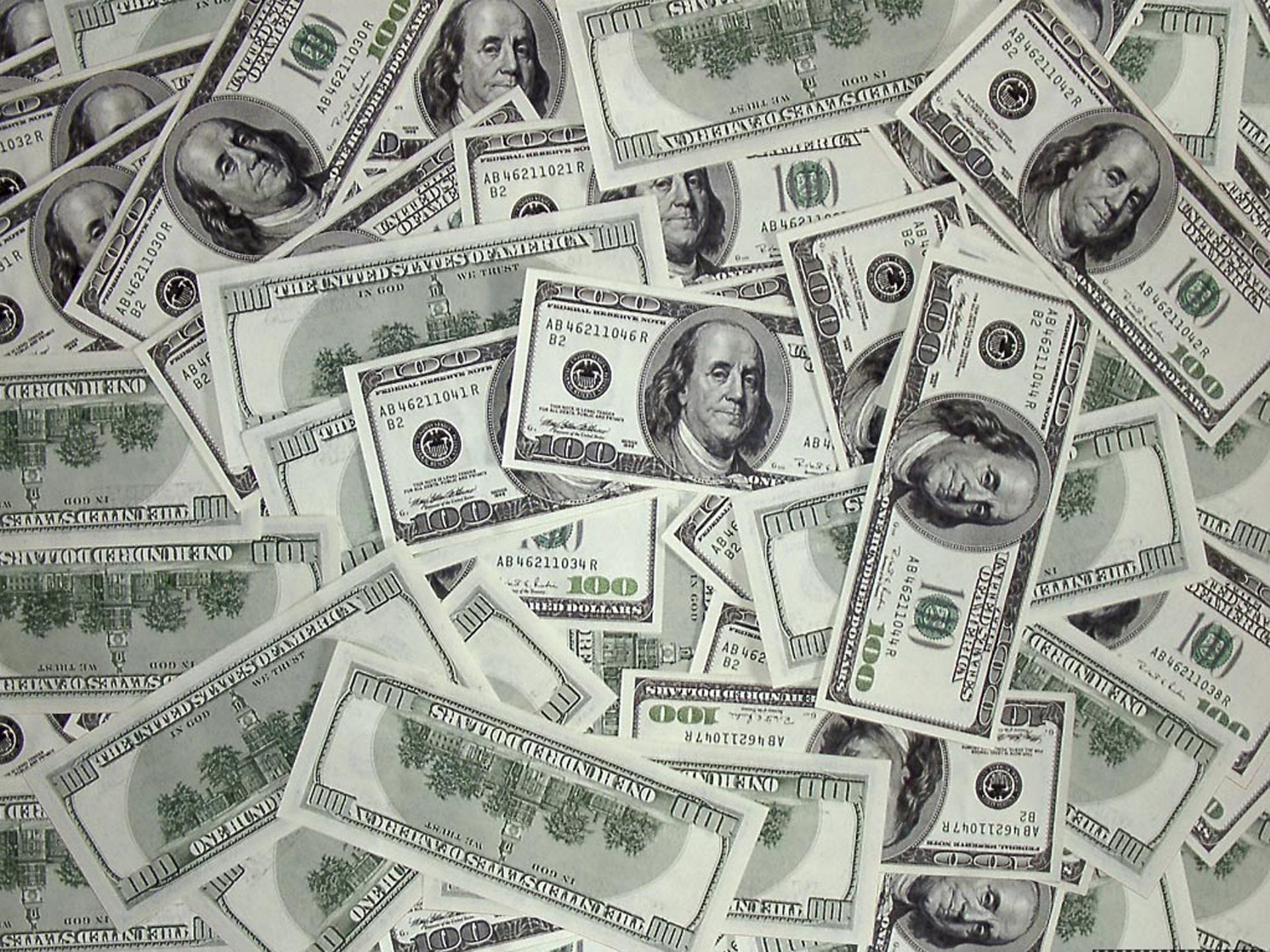 Oliver Janssens is an early adopter who has some serious problem about the Bitcoin Foundation so he decided to make a contest with a reward of 100.000$ Worth of Bitcoin.

Let`s see what he has to say about this:

My name is Olivier Janssens, early adopter and Bitcoin millionaire. The Bitcoin foundation has had its role in the last 2 years. Unfortunately, it is internally recreating the same archaic political system that fails to work for society. Bitcoin is the currency of the internet generation. It puts the power back into the hands of the people. You cannot expect its main representative organisation to be exactly the opposite: A non-transparent, political and secretive elite. We have been trying to push the BF for transparency and clear communication for years, without result. Meanwhile they started creating even more political structures inside, such as committees, which can only be accessed by knowing the right people. At the bitcoin 2014 conference, organised by this same organisation, I expected to see full internet participation + live streaming of their events. Especially of the BF member meeting, where they are supposed to get input from their members and disclose what they have been up to. Instead, the board decided that the event is not to be recorded or broadcasted. We have also no idea or say on how our money is spent. Half of their board gets elected by industry members (a group of about 100 companies), and recently lead to another extremely controversial election of Brock Pierce, which has a history of being connected to cases involving fraud and pedophilia. This needs to stop.

We as an internet community, don’t need public figures to decide what’s good for us. We need to stop politicking and start focussing on the projects directly. For example, we need a project to fund the core development of bitcoin, and put our money straight to that. We need a project to have lobbyists in Washington, to fight the anti-bitcoin lobbyists from Mastercard, and to prevent the government from destroying the currency. Basically, we don’t need another intermediary. We can do this ourselves. Therefor, I want to announce today that I am organising a contest and giving $100k USD in BTC, to the group that can come up with the best platform to make this happen. I am thinking of a system where prominent people can voice their opinion, where people can propose projects, and where the core devs can actively show their roadmap with detailed features + costs, and where we can vote on the features being implemented by sending bitcoins towards the feature of our choice. This will allow the core dev team to expand by being able to add/pay more devs for feature requests which are fully funded. Maybe we can even evolve to a system later where anyone can work on a feature, which, when programmed properly (approved by the core team), will receive the bounty. The same applies to lobbyists, we just send bitcoins towards the one that we consider the most competent for the job. This will allow Bitcoin to grow and expand at a rate it deserves, a rate that a political organisation such as the foundation can never accomplish.

Rules of the contest:

UPDATE: Thanks for all your great feedback, ideas and private messages. I will provide an update here very soon.