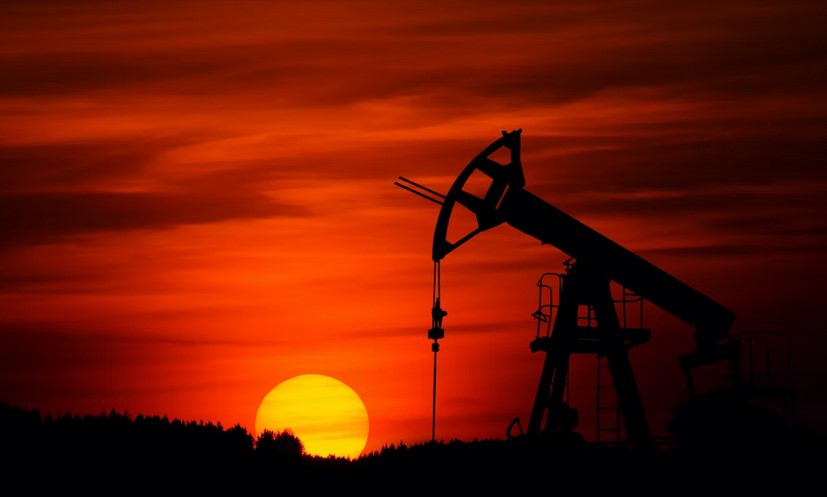 Can Bitcoin Benefit From A $100 Oil Barrel? Why This Analyst Thinks So

Bitcoin continues on its decline after rejection at the mid area of its current levels. The first crypto by market cap saw a short live rally on lower timeframes and has now moved back into the lows of $40,000.

Bitcoin To See More Blood In The Short Term?

Current price action seems to be dominated by large investors. According to Material Indicators (MI), Bitcoin has been moving into pre-rally resistance/support levels and could continue to see more losses per their Trend Precognition Indicator which signaled bearish momentum on the daily chart.

Based on this indicator and the lack of bid orders below current levels, MI expects a potential retest of lower levels. In combination with these factors, large investors are “selling into the liquidity to minimize slippage”.

Bulls could make a sudden appearance and save Bitcoin at these levels, but further data provided by Material Indicators show the opposite. As the price fell below $41,000, at $11 million in asks orders came at the above price.

If the price is to recover to higher levels, bulls need to push the price above those orders. Material Indicators said:

As mentioned previously, Bitcoin is due for a retest of prior R/S levels. The levels seen on the chart have confluence with where liquidity is currently concentrated in the order book. If the 50 DMA doesn’t hold, expecting a trip to the blue box.

McGlone believes the current spike in the price of these commodities, together with the Russia-Ukraine conflict, will push the world to embrace new technologies and assets with fixed supplies, such as Bitcoin. McGlone wrote:

Russia’s invasion of Ukraine may mark an apex of the old-world dependent on fossil fuels from dicey sources vs. the new world embracing technology, notably crypto assets. Spiking commodities are fuel for global recession and face elasticity, and the higher-price cure. Bitcoin and Ethereum supply is inelastic and appear in early adoption days, along with the proliferation of crypto dollars

In that sense, the expert believes the current conflict between Russia and Ukraine could mark an inflection point for BTC and a move towards it becoming the “global digital collateral”. The cryptocurrency could face obstacles as it keeps correlated with traditional markets.

Related Reading | Paying Netflix With Bitcoin? Here Is How It Could Happen

However, McGlone is optimistic as BTC’s price has been showing signs of “divergent strength” and better performance than stock indexes in 2022. Over the long run, BTC could come out on top of potential downside risks in the legacy financial system.

#Bitcoin $40,000 or #Nasdaq 14,000? Digital #Gold Set to Prevail – Bitcoin faces deflationary forces after 2021 excesses, but the crypto shows divergent strength. With 2002 losses less than half those for the Nasdaq 100, Bitcoin may be maturing toward global digital collateral pic.twitter.com/Yt8Q5q5qjt