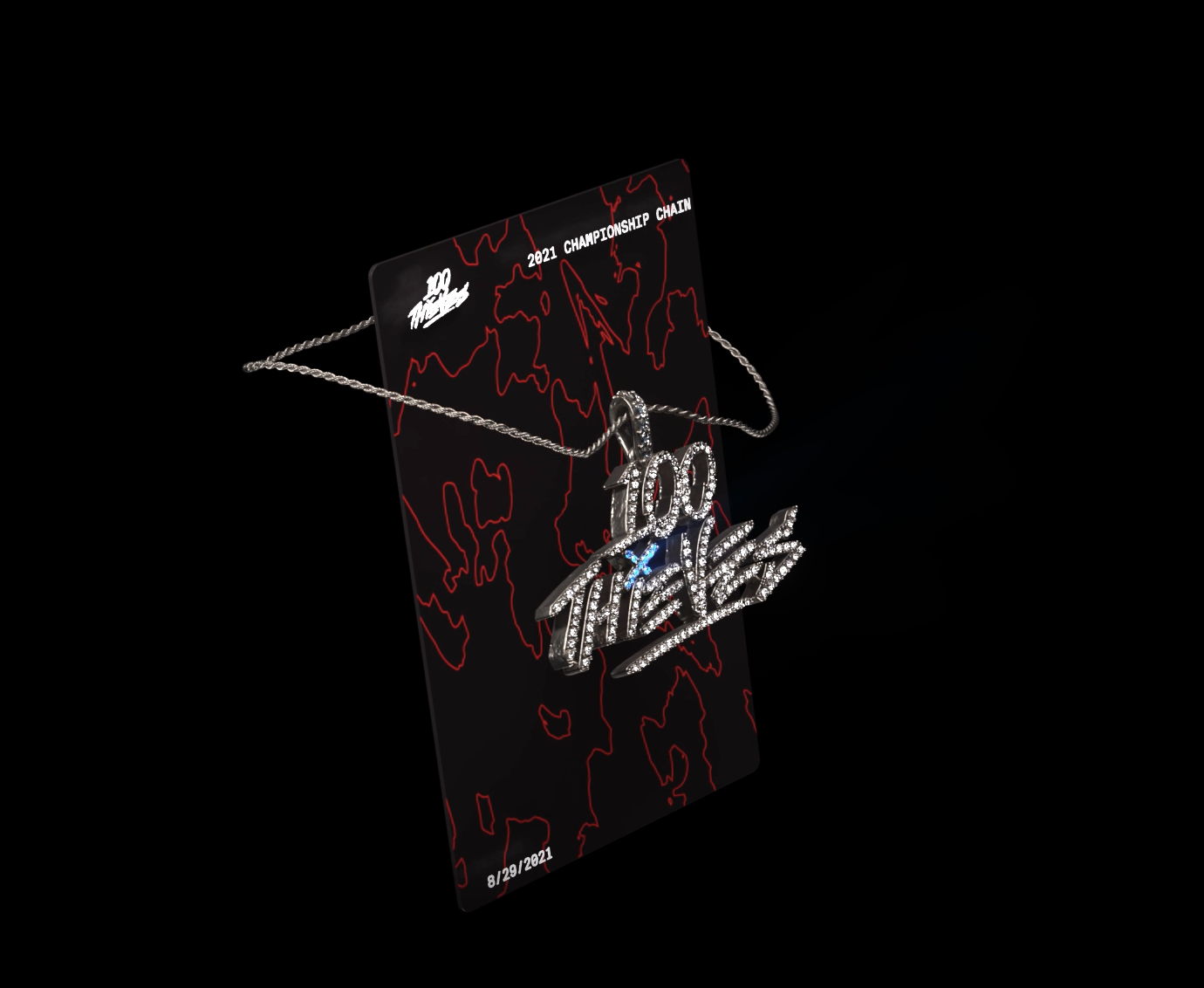 Esports organization 100 Thieves is known to be on the cutting edge of culture, often described as the “hoodie org” by esports loyalists who have competitive gaming at the forefront. However, 100 Thieves (100T) and it’s founder Nadeshot have honed in on bringing an unparalleled balance of cultural relevance and competitive execution.

What better way to do that than to offer a free NFT that reflects the organization’s recent LCS Championship win?

Last August, 100 Thieves won the League of Legends Championship Series (LCS), one of the biggest championship series events in competitive gaming. With the win, the org awarded players a diamond 100 Thieves necklace. The organization is continuing that celebration with their latest NFT release.

A championship isn't just for our players to celebrate.

You believed in us.
You cheered alongside us.
We have a special gift for you.

A commemorative digital 100 Thieves championship chain. Available now for free for everyone.

The NFT is available for a limited time on a 100 Thieves dedicated webpage, and is a rotating image of the diamond chains that were awarded to the players.

In a LinkedIn post, 100 Thieves President and COO John Robinson described the organization’s intent as one that is “avoiding speculative assets or overpromising utility,” adding that “Web3 will be a long-term project for us.” Take a look at his full statement on LinkedIn below: 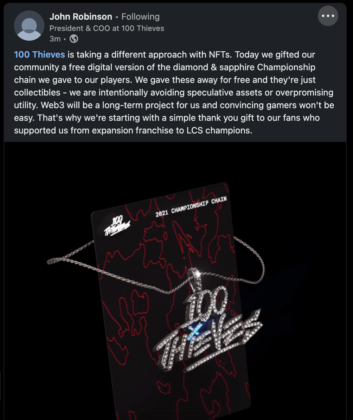 The organization released their first NFT back in April last year with their ‘Enter Infinity’ collection, which debuted in tandem with a merchandise release. Since then, gaming has cemented itself as a particularly rigid industry for NFTs, as the traditional gaming audience seemingly hasn’t established trust around the idea that NFTs can positively impact the gaming experience. 100T is clearly looking to aggressively shift that narrative. 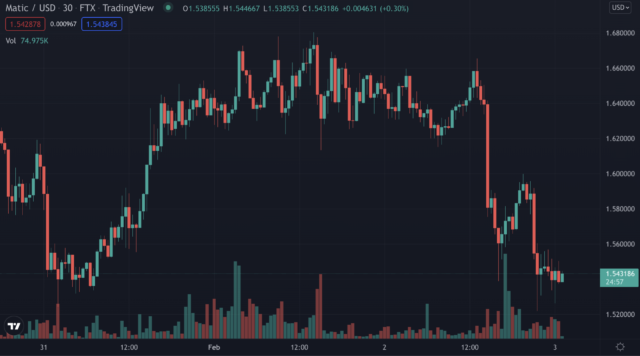 Just last week, YouTube’s head of gaming Ryan Wyatt announced his departure from the Google-owned site, and shared that he will start as Polygon Studios CEO as soon as March. It all started earlier last year with the formation of Polygon Studios. Polygon, later in 2021, matched up with Ticketmaster and the NFL to roll out NFL ticket stub NFTs for football fans.

There’s clear potential in this space, and while Polygon isn’t the only dog in the race, they’re showing clear initiative in being a leader.