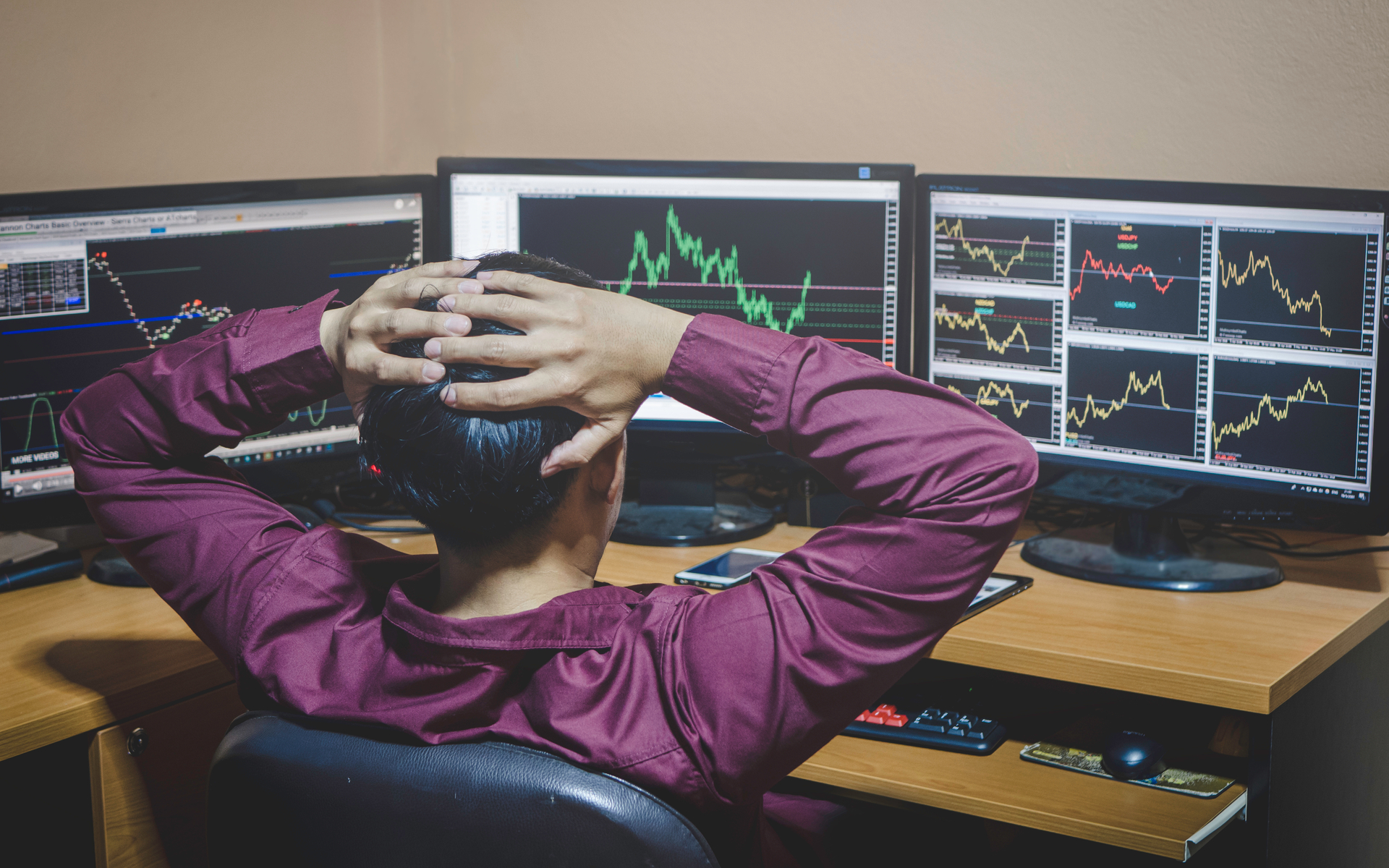 As bitcoin prices continue to post strong rallies, traders are looking at higher potential valuations for BTC/USD on a long-term trend basis.  Not surprisingly, many of these projections deal with important psychological levels that may be likely to guide market activity.

By most accounts, market valuations in BTC/USD have had a strong year.  Bitcoin has already established gains of more than 157% while the benchmark S&P 500 is currently trailing far behind with gains of just 16.6%.  Most interestingly, this BTC/USD outperformance is notable because it has occurred even as the S&P 500 has been in the process of establishing record highs in its valuation.

But for crypto investors, the real question seems to be whether these short-term trends represent a full indication of what is likely to happen in the market’s long-term trend positioning.  Along these lines, crypto commentator Murad Mahmudov (@MustStopMurad) recently tweeted:

"~10K is the new ~6K", but instead of breaking down it will hold and start grinding UP.

You heard it here first.

Increasing validity seems to be tied to these important price areas noted by Mahmudov, given the fact that BTC valuations continue to trade near psychological price zones against other cryptos seated high on the listed order of global market cap.  In other words, this is largely the type of market conversation that has been occurring in several different areas within the crypto asset class itself.

Measured price moves in BTC/USD may actually support Mahmudov’s projections, as markets appear to be viewing the 10K price region as an area of resistance-turned-support.  Conversely, bearish divergences have shown up in the daily indicator readings and markets have already moved below the 50-day exponential moving average.

The real test will come when we see markets react to any Bitcoin price fluctuations that push through the support zone outlined by Mahmudov, as he says:

Instead of breaking down it will hold and start grinding UP. You heard it here first.

One additional factor that should be noted here is the rapidly ascending 200-day EMA, which looks to be positioning for an important confluence with Mahmudov’s support zone.  Indicator readings are also moving toward oversold territory and this increases the possibility for a reversal in the coming sessions.

Alternative forms of analysis offer another viewpoint, as Ichimoku readings show that Bitcoin prices have moved below the Kumo while the Conversion Lines are showing a bearish cross on the daily charts.  Given the close proximity to key psychological support levels, these events could lead to increased volatility in BTC/USD going into next week.

Do you think BTC/USD has sustainably carved out a higher valuation region near 10K?  Let us know your thoughts in the comments below!