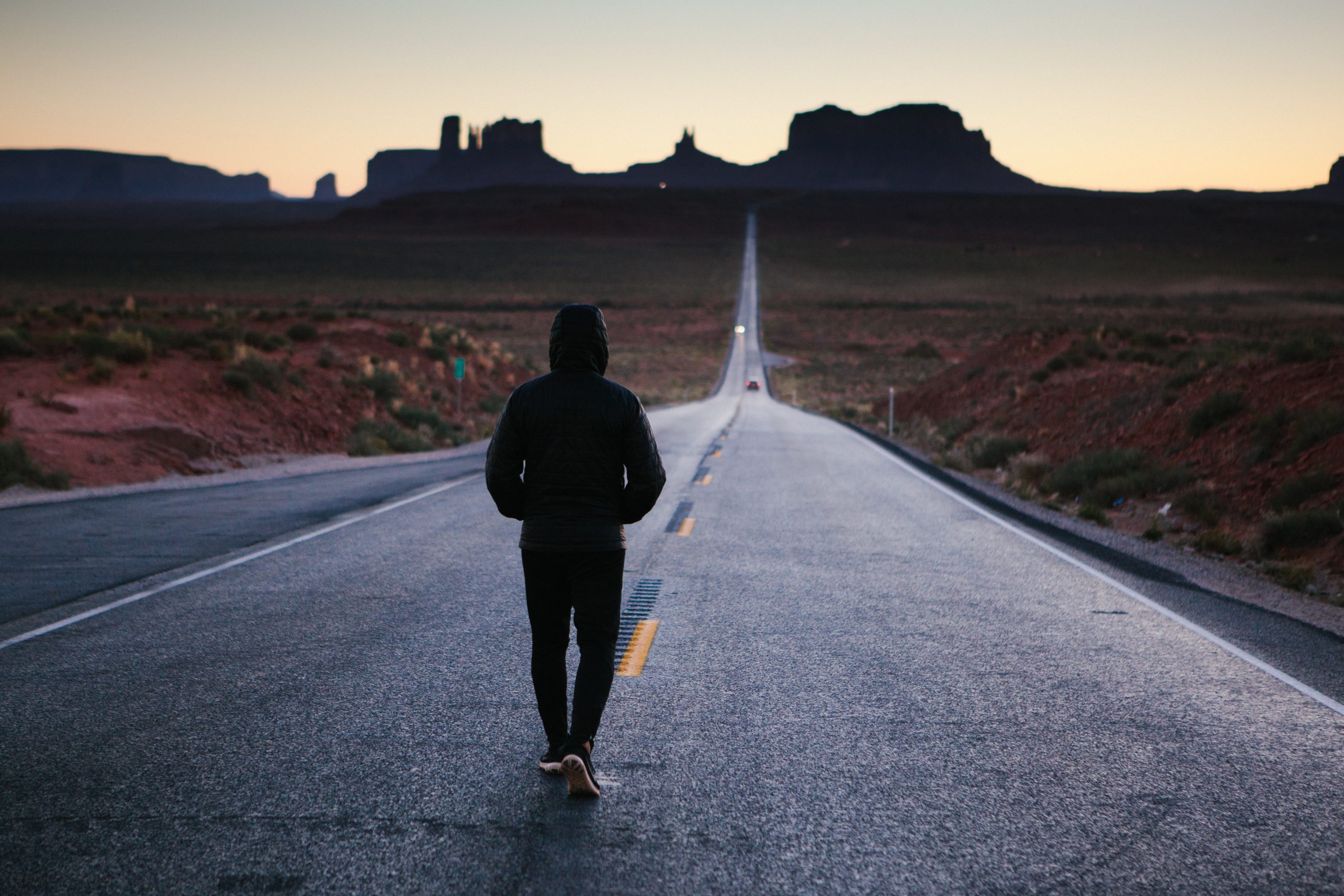 $120 Million in Tether Was Just Minted, and That’s Big for Bitcoin

While the size of Bitcoin’s community has been shrinking over the past few months, one part of the crypto industry has been consistently growing: the market capitalization of Tether’s USDT, the leading dollar stablecoin.

The cryptocurrency, now the fourth-largest by market capitalization, has been responding to an increase in demand over the past few weeks, with Twitter account Whale Alert tracking a series of transactions indicating USDT is in high demand.

Just today, on April 18th, it was reported that yet another $120 million worth of the stablecoin was minted. That, analysts say, could be big for Bitcoin and the rest of the crypto market moving forward.

According to data from crypto analytics tracker Skew.com, the amount of USDT in circulation recently passed seven billion, or approximately 3.4% of the entire crypto market’s market capitalization per CoinMarketCap. This comes after a series of $120 million prints, like the one mentioned above. 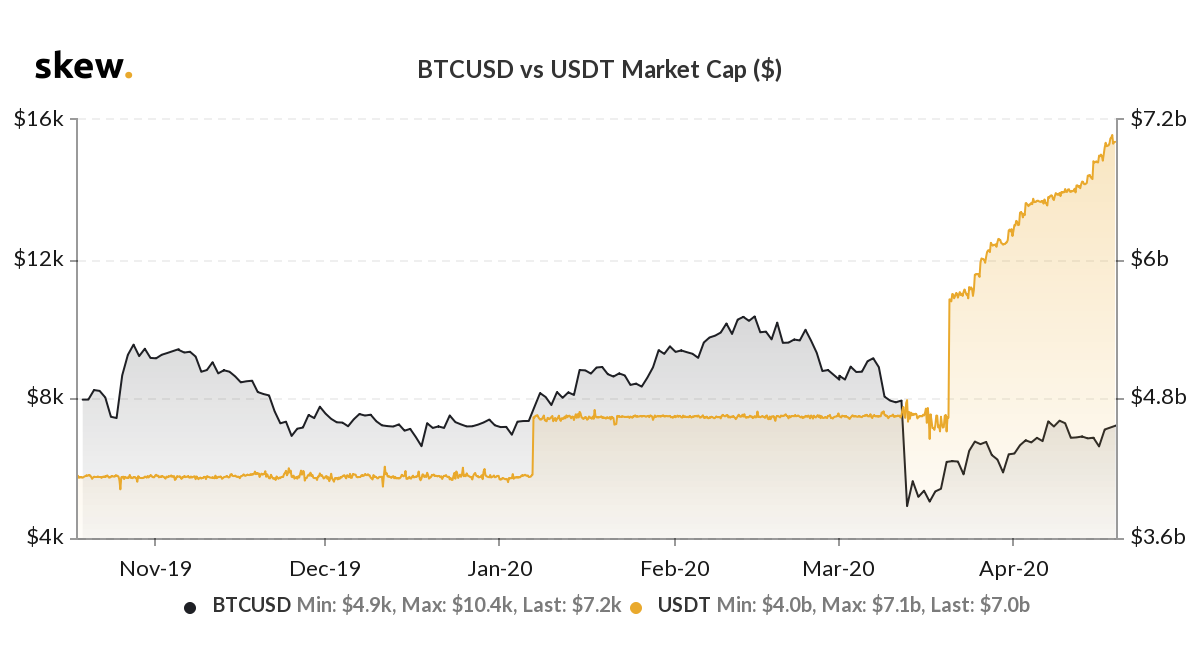 Analysts believe this trend to be positive for the cryptocurrency market, and may actually explain much of Bitcoin’s recovery from the $3,700 March lows to the current price.

Charles Edwards, a digital asset manager, remarked in January that “major changes in Tether’s have led Bitcoin’s price over the last 1.5 years.”

This makes sense from a fundamental standpoint. Messari’s Ryan Selkis, explained that with there now existing $3 billion worth of stablecoins sitting on exchanges, there’s a good chance crypto could boom, especially Bitcoin, as USDT’s largest market is BTC.

Su Zhu, CIO and CEO and hedge fund Three Arrows Capital, summed up this narrative well when he made the following apt comment in Q1 2019, a time when there was a mere $2 billion worth of value locked up in dollar stablecoins:

“Theres an estimated $2B in cash sitting at crypto funds/holdcos. Theres another $2B+ sitting in stablecoins, and another $2B sitting at exchanges/silvergate/signature. […] Imagine thinking we need new money [for Bitcoin] to hit $10k.”

Yes, the growth in stablecoin demand seems bullish, but some have suggested that much of the recent growth isn’t related to a growing propensity to buy Bitcoin, but is instead related to macroeconomic trends.

More specifically, it has been suggested that due to a global dollar shortage, whereas USD has become hard to come by, investors, even those not in the crypto space, are turning to USDT to transact.