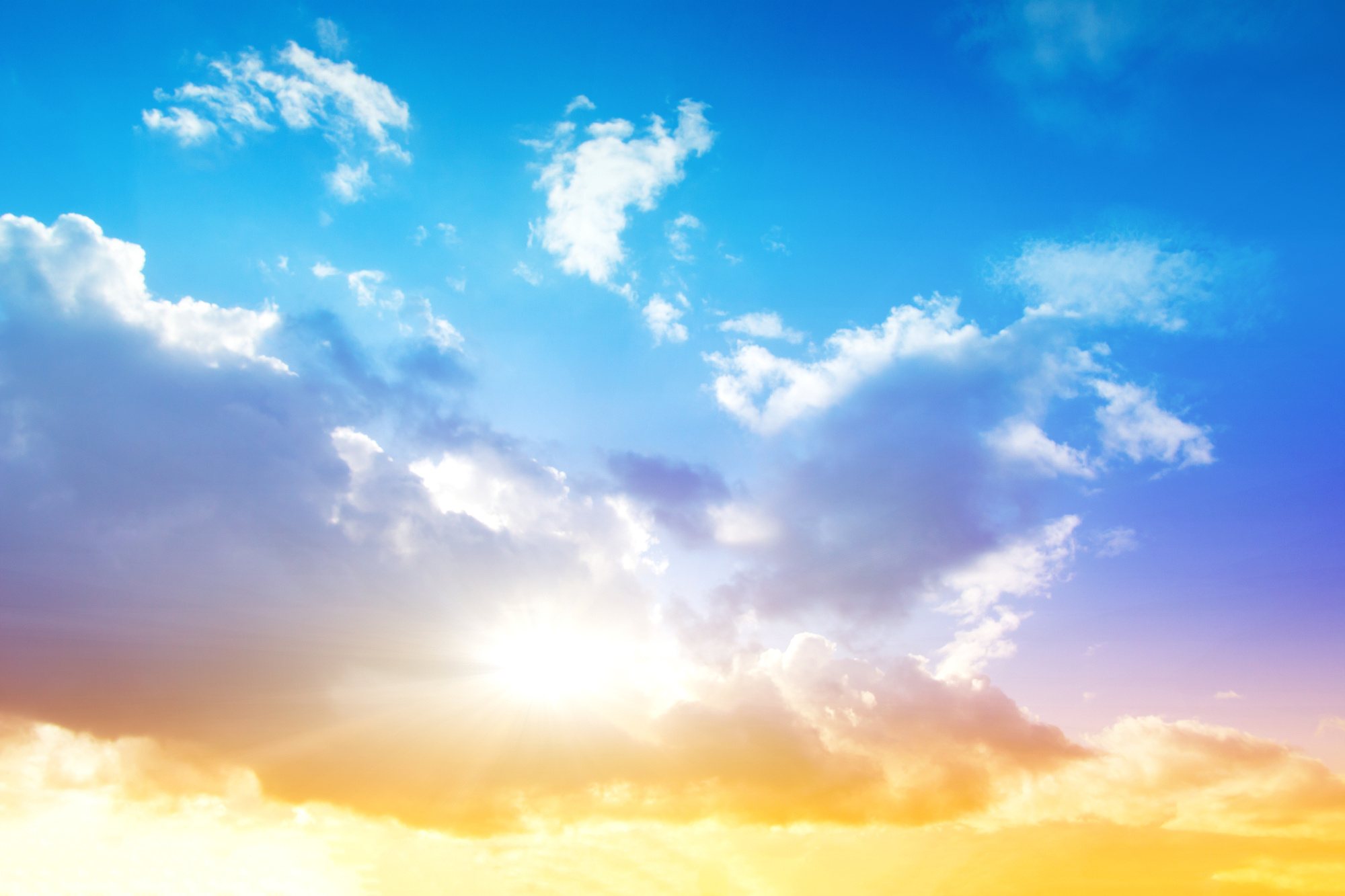 $12k Bitcoin Can Unlock Prices “As High as Imagination” Will Allow: Analyst

The recent surge in the Bitcoin price has allowed the asset to decisively cross $10,500 — what some have called the ultimate resistance. According to a prominent macro analyst, though, BTC needs to reclaim $12,000 to unlock the full potential of the bull rally.

Bitcoin is finally coming to life after weeks of inactivity. At the highs on Monday, the asset had gained nearly 15% in the span of 24 hours, one of the best daily performances in many months.

BTC remains below a crucial resistance level, as does ETH, according to Carter Braxton Worth.

Worth is the chief market technician at Cornerstone Macro and a co-host of CNBC’s Options Actions; he is an active guest on CNBC, Bloomberg, and other mainstream financial news outlets.

In an analysis published July 27th, the investor argued that Bitcoin needs to break $12,000. Doing so will allow it to rally to prices “as high as the imagination will allow.”

“It was only a matter of time – Bitcoin and Ethereum finally are coming to life. We are buyers of each. $BTC price objective: $12,000. $ETH price objective: $450. And from there? As high as the imagination will allow…”Worth commented in reference to the chart below. 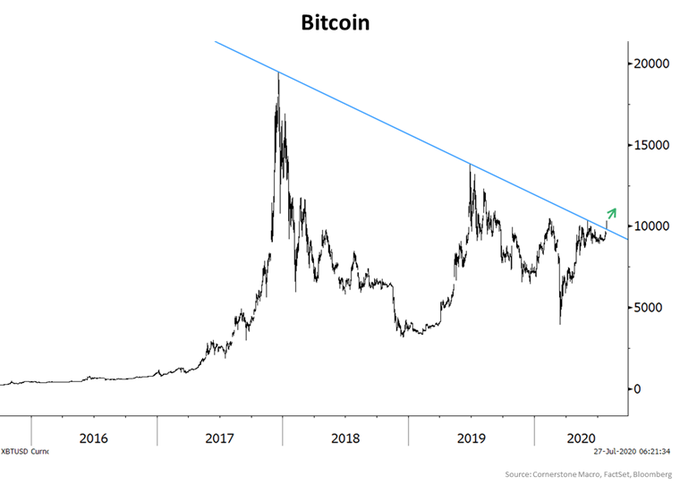 Rob Sluymer has taken a different view. The market technician at Fundstrat Global Advisors said to Bloomberg that the crucial resistance that investors should be watching is $13,900-14,000 for Bitcoin.

Whatever the exact resistance may be, many analysts aren’t convinced that Bitcoin has clear skies ahead.

Some do fear that a pullback is inbound for the Bitcoin market as it remains below some resistance levels.

As reported by Bitcoinist previously, the high funding rates on margin exchanges are worrying some commentators:

“As soon as the price has broken 10k, fundings have skyrocketed across all exchanges. This is NOT a bullish sign.”

The high funding rates suggest that long positions are overextended and may be forced out of their positions if not careful. High funding rates have historically coincided with market tops, or at least points where bull trends pull back.