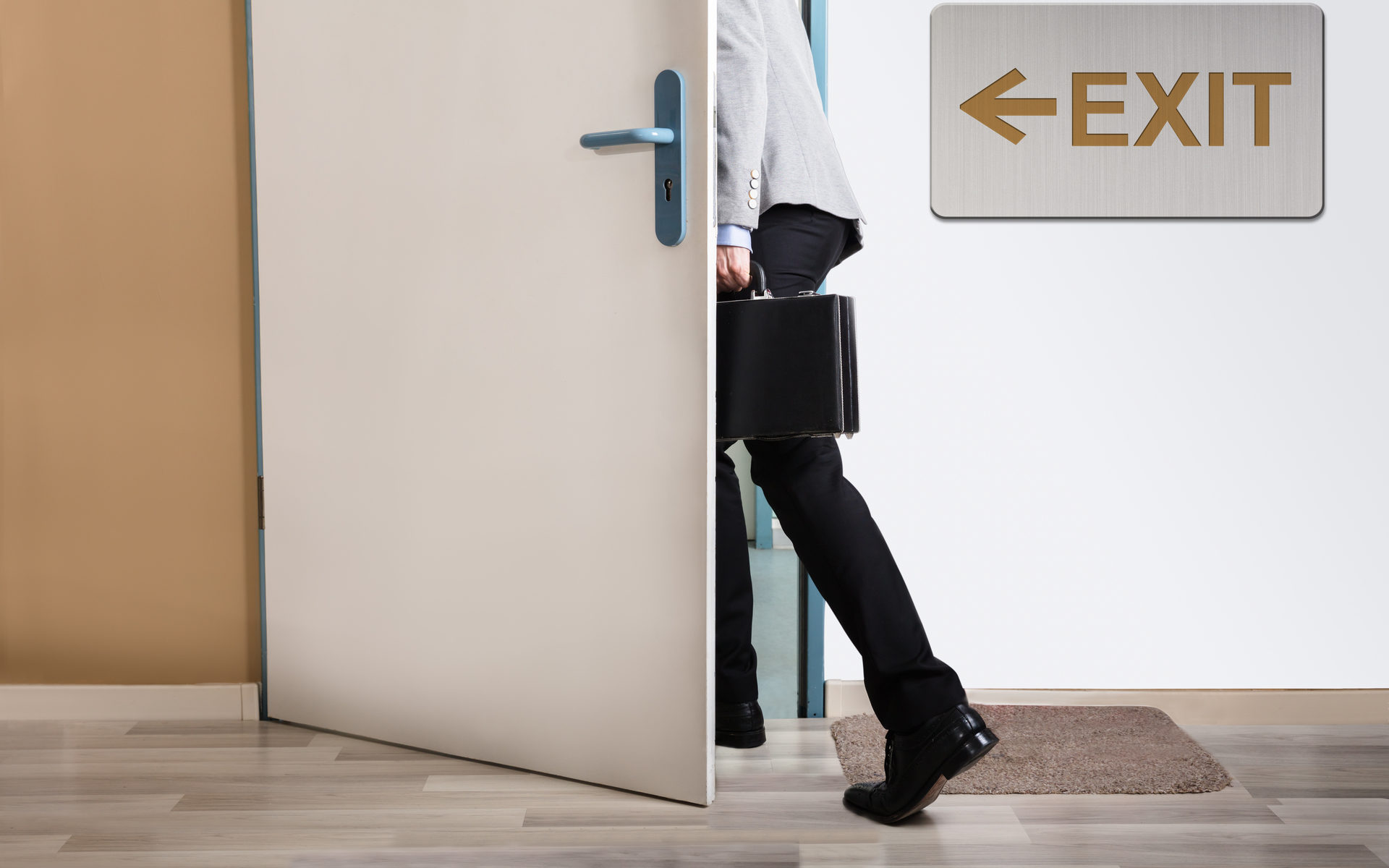 A Poland-based Bitcoin exchange has abruptly shut down operations, taking away the cryptocurrency funds of thousands of users alongside.

BitMarket announced on Monday that it ran out of liquidity on July 8, which prompted them to cease their operations for an indefinite period. The exchange also said it would update users with more updates.

Data provided by CoinMarketCap.com, updated 17 hours ago, showed volumes of close to $850,000. Compared to other exchanges, the statistics appeared weaker, validating that BitMarket was in a liquidity crisis. Nevertheless, the exchange left no clues about how it would go ahead with fund withdrawals. Scared users shared their grievances on social media platforms, with one of them noting a string of red flags.

Redditor ODOBANKS claimed that BitMarket was acting shady before making its announcement. The exchange allegedly asked users to change their passwords without providing any explanation. It later revised the users’ API profiles. In a separate instance, BitMarket also halted the withdrawal process of many users, demanding additional KYC.

“Exchange representatives, active on Polish bitcoin forum, claimed that this was the long-overdue KYC requirement and that they were only targeting people with expired IDs,” wrote ODOBANKS. “They never addressed users’ accusations of hiding the fact that the exchange has been hacked.”

$15.76 Million worth of Bitcoin Locked

BitMarket currently holds approximately 1,300 Bitcoin units in its wallets, which is equivalent to $16 million. Users under the stress of losing their hard-earned money have already formed a Facebook group. They are planning to file a class-action lawsuit against BitMarket founders and other top executives.

Experts have also started weighing in their opinions about recovering the missing users’ money. Noted economist Professor Krzysztof Piech told CHIP that clients cannot reimburse their bitcoin funds at this point. The expert reminded people about an intrinsic flaw in the Bitcoin protocol that grants ownership of bitcoin tokens only to the people who have access to their wallets’ private keys.

“In such a situation, clients may apply to the prosecutor’s office,” said Professor Piech. “However, it should be remembered that such funds are complicated to recover. The prosecutor’s office does not have experience in handling such situations. Not to mention the technical difficulties involved.”

Just as Bitcurex was not able to recover funds of customers, it will probably be the case with BitMarket, he added.

The situation has left users with only one hope: that BitMarket would show up with a plan to reimburse their funds. While many don’t believe it would happen, there is still a lot to learn about trusting exchanges with zero prior credibilities.

Kraken exchange CEO Jesse Powell in January pleaded his clients not to store all their cryptocurrencies on the platform. He said:

“PLEASE do not store more coins on an exchange, including KrakenFX, than you need to actively trade. Use Ledger or Trezor. Decentralized exchanges are not a panacea — look at The DAO. Open source just means exploits will be discovered sooner (probably not by good guys).”

Is BitMarket stopping operations another classic Bitcoin exit scam? Let us know in the comments below