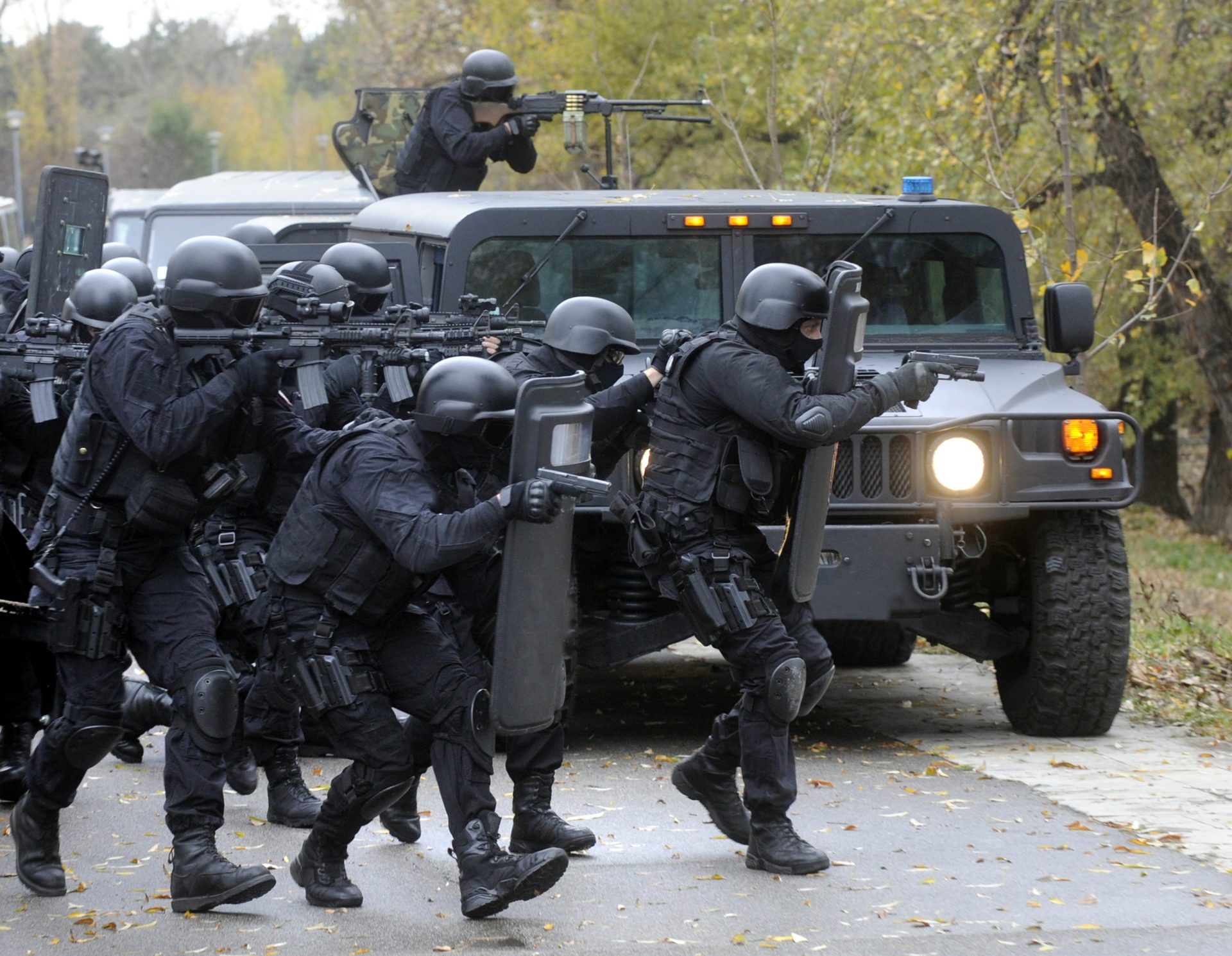 1Broker.com Domain Seized by the FBI

U.S. authorities, including the FBI, have come down against securities dealer 1Broker for allegedly coming into conflict with federal law. through a Bitcoin-based security swap scheme.

According to a September 27th press release from the U.S. Securities and Exchange Commission (SEC), an undercover FBI agent was allegedly able to buy some security-based swaps on the 1Broker platform without meeting “the discretionary investment thresholds required by the federal securities laws.”

The agency also alleges the company, as well as CEO Patrick Brunner, did not follow proper registration requirements for a security-based swaps dealer. Not to mention refraining from conducting transactions on a “registered national exchange.” 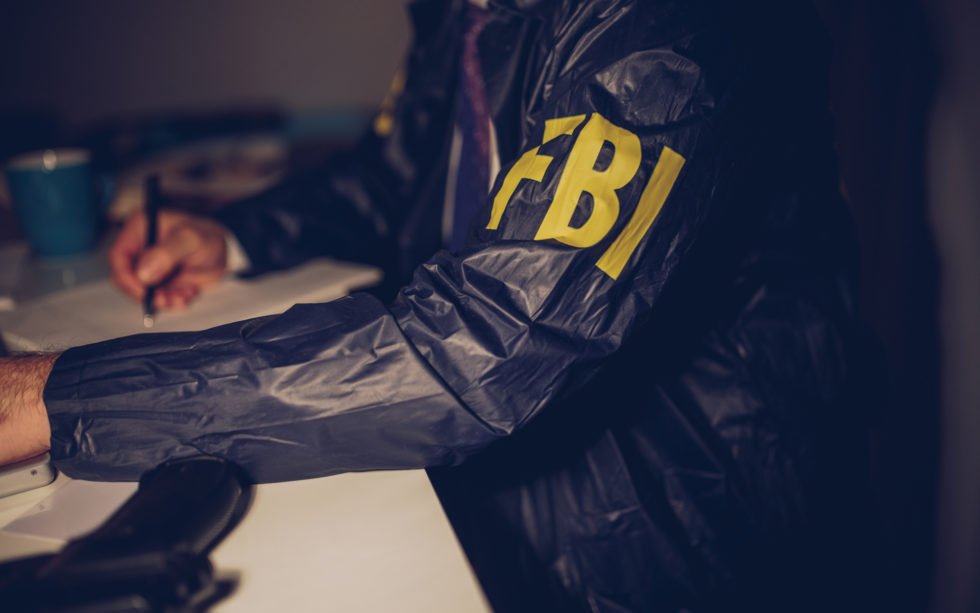 The SEC noted that investors were able to open an account on the platform by giving an email address and username. They were only able to buy with Bitcoin.

Overall, the agency asserted how,

In addition to the action from the SEC, the Federal Bureau of Investigations (FBI) said they seized the 1Broker.com domain.

The agency said the domain was taken after a District Court found probable cause that “it was used, or was intended to be used” to violate laws related to money laundering, wire fraud, and improper registration.

A case filed by the Commodity Futures Trading Commission (CTFC) on September 27th asserted 1Broker was not properly registered with the CTFC. They also did not:

In the press release, the SEC said they are seeking “permanent injunctions, disgorgement plus interest, and penalties.”

The case filed by the CTFC requests a variety of relief measures, including permanent injunctions, civil monetary penalties, and restitution. 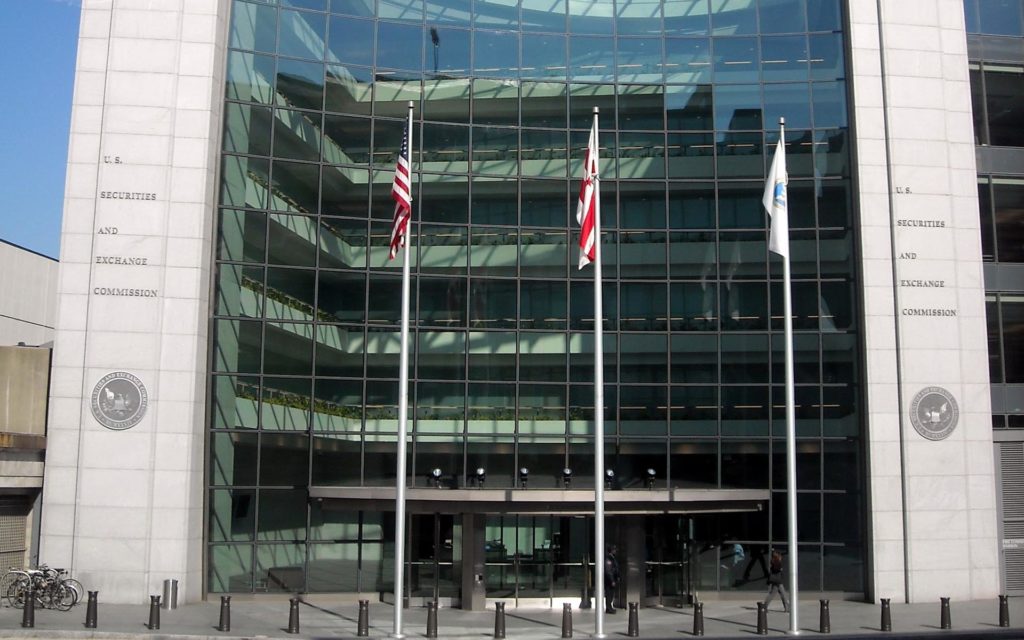 Securities Laws Are Not Being Ignored

The action against 1Broker comes weeks after a District Judge affirmed that securities laws could be relevant in a fraudulent ICO case.

Judge Raymond Dearie wrote that federal securities laws ought to be interpreted in a flexible manner. The judge also reportedly mentioned that allegations against fraudsters would seem to support ICOs in the question of cryptocurrencies classified as securities.

In September, the SEC also issued a formal cease and desist order against Crypto Asset Management for coming into violation with securities laws. The regulatory agency said the firm was not registered as an investment company.

Bitcoinist reported that the hedge fund offered buybacks to investors, and reportedly agreed to pay a $200,000 fine after being contacted by the SEC.

What are your thoughts on the allegations against 1Broker? Let us know in the comments!