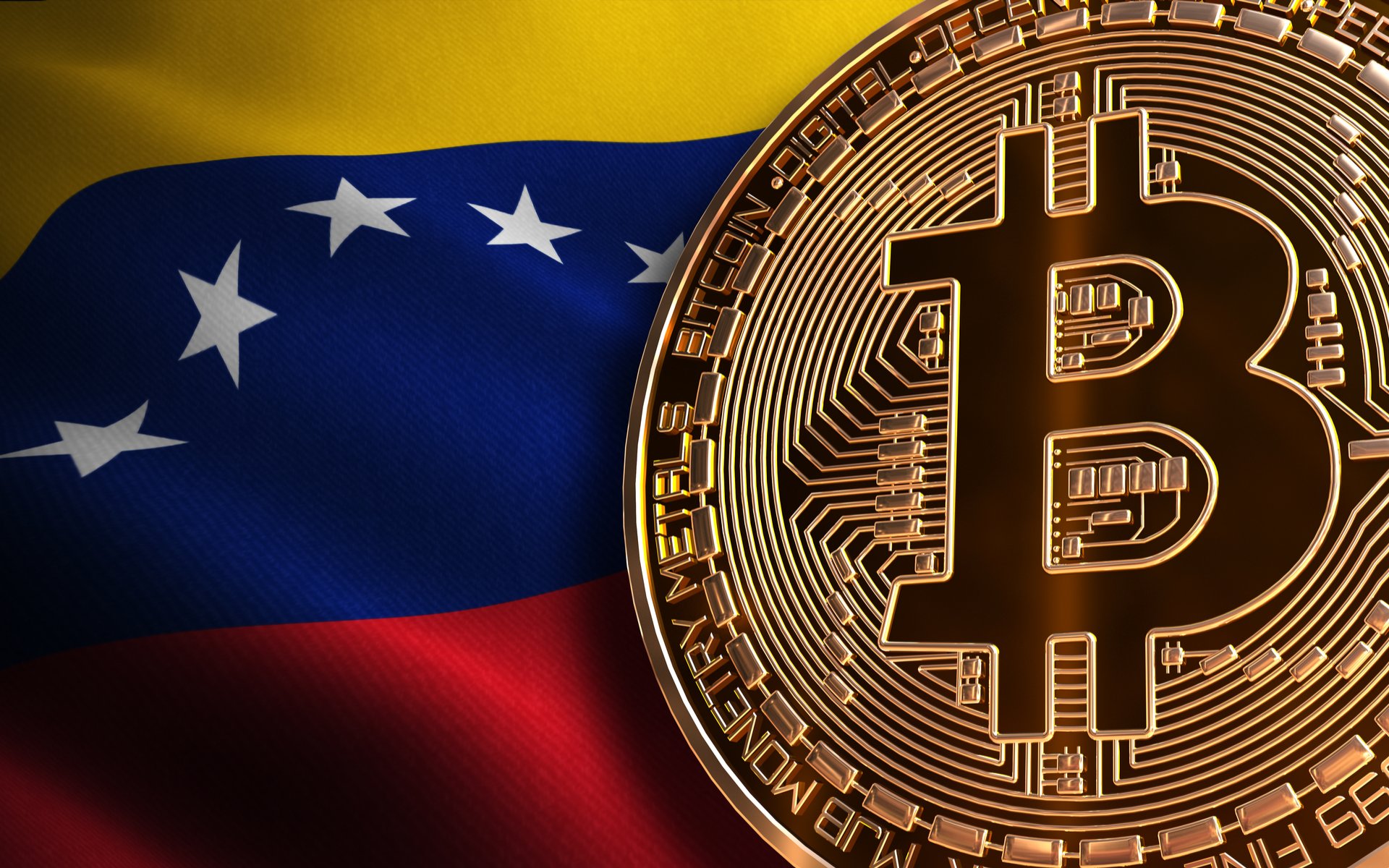 $55 Million A Week In Bitcoin

Coming just after the debt-ridden country’s parliament formally approved a law requiring all government institutions to accept its Petro cryptocurrency by July, the astonishing numbers dwarf any other week since records began in 2013.

Trading figures are compiled by monitoring site Coin Dance, which uses official exchange rates for the US dollar, putting the hard currency equivalent at around $55 million.

By comparison, the previous week saw $35 million change hands, while for the last week of March, the numbers totalled around $18 million.

As Bitcoinist reported Saturday, the highly controversial Petro will now become enforced legal tender across various sectors of the ailing Venezuelan economy, despite multiple sources – including some in the country’s parliament – labelling it a corruption scam.

While the US has banned citizens from interacting with it, attention now focuses on Russia, after news of a trade deal involving Petro surfaced earlier this month.

The Kremlin had previously denied Caracas was due to start repaying its debts using the altcoin.

Meanwhile, Venezuela’s inflation is due to hit 13,000% this year, with Reuters revealing rates had already hit 454% in the first quarter of 2018.

“Monthly inflation in March was 67 percent, down from 80 percent the previous month,” the publication notes, with annual inflation for the past 12-month period reportedly 8900%.

Increases in production will also include Russia’s Rosneft, according to Reuters, among other international oil players including Total and Statoil.