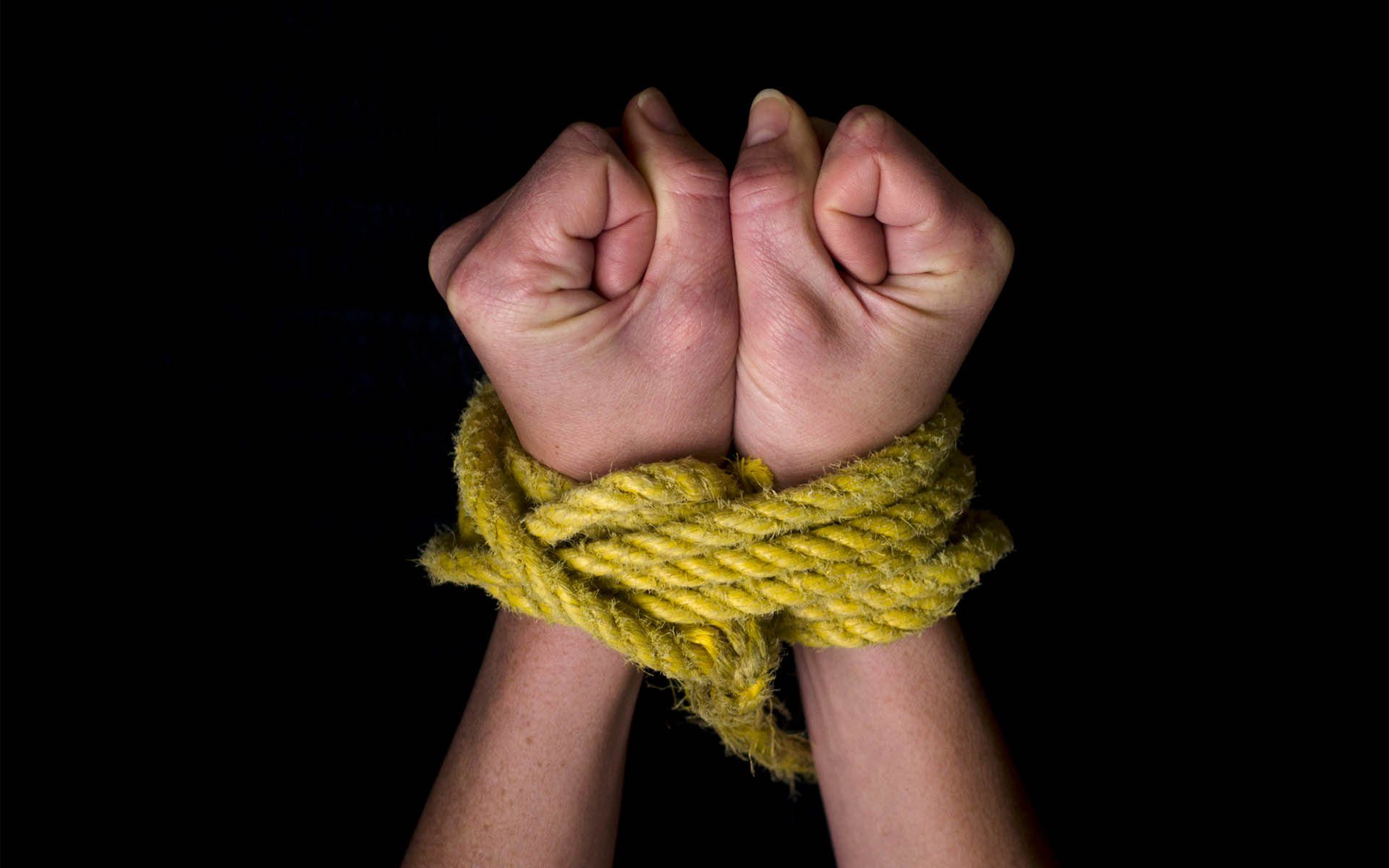 A horrifying, real-life version of Taken almost happened in July as a young 20-year-old woman was kidnapped to be sold into sexual slavery for Bitcoin.

What was supposed to be a photo shoot in an exotic city turned instead into a horrifying ordeal for a young woman. British model Chloe Ayling, age 20, was sent by her modeling agency to Milan, Italy, for a photo shoot to be part of an upcoming ad campaign. Instead of modeling for the camera, Ms. Ayling found herself kidnapped and then held for an online auction where she was to be sold to the highest bidder.

After traveling to Milan, Ms. Ayling arrived at an apartment for the scheduled photo shoot. She was then attacked by two men and injected with ketamine, a powerful drug used to sedate horses. Once the drug had taken effect, she was then stripped and photographed. Her ordeal then continued as she was stuffed into a suitcase with her mouth taped over, her wrists and ankles handcuffed, and her head covered with a pillowcase. 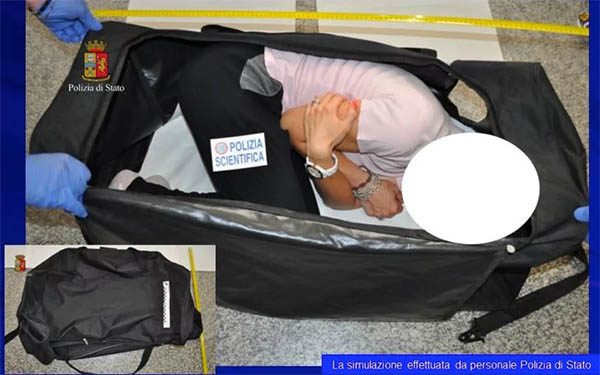 Chloe Ayling was stuffed into the trunk of the kidnappers’ car and then transported to a rented house in the small village of Borgial, 120 miles away from Milan. There, she was handcuffed to a wooden chest of drawers and held for a week. She was drugged and photographed, with the images being posted to a secret website on the Dark Web.

Her kidnappers attempted to auction her to the highest bidder at a starting price of just over $350,000 in Bitcoin. The men also contacted the modeling agency with a ransom demand, telling the agency that she would be auctioned off on the dark web unless they paid $300,000 in Bitcoin.

According to The Telegraph, Ayling was not physically harmed during her captivity. She only saw two of her kidnappers but believed that there were five of them total in the house. One of the two kidnappers that she did see was Polish national Lukasz Pawel Herba, who was one of the men who attacked her. Ayling also learned that a group called the Black Death Group were responsible for her kidnapping and online auction. 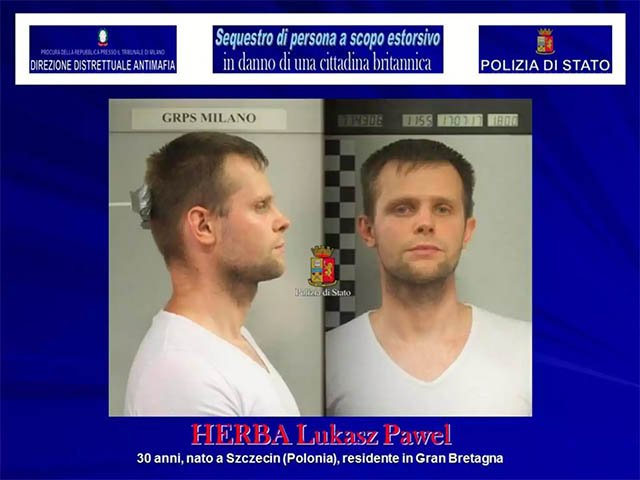 Yet a fortunate turn of events occurred for the young model. It turns out that the Black Death Group has a rule that they do not kidnap mothers, and Ms. Ayling had a young son. In an interview with The Sun, she recounted:

I was not meant to be taken because the boss had seen my Instagram profile which clearly showed that I was a mum with a young boy and this went against the rules of the organisation. […] Despite being upset with my kidnapping, he explained that this imprisonment could not stop because in the meantime the organisation had published in the deep web two photos taken shortly after the aggression while I was unconscious, showing the publication on a…. site called Black Death. The photos confirmed the fact that I was in the hands of the organisation, and some users had expressed interest in my sale.

When Ayling was finally released, Herba took her to the British consulate in Milan, where he was then arrested. However, there was one final part to her harrowing experience. She had been given a document that said:

You are being released with a warning.  You are certainly aware of your value on human slavery market. A mistake was made by capturing you. You have agreed to pay outstanding costs of your release of $50,000. We expect that money to be paid in Bitcoin within one month. Any sort of disobedience will result in your elimination. You have been treated fairly with respect and we expect to hear the same about us in return.

So far, only Herba has been caught and charged. Chloe Ayling has returned to England and has no plans to ever return to Italy. Police found pictures of three women on Herba’s computer, but they only have concrete evidence of any criminal wrongdoing in Ayling’s case.

Do you think that Herba acted with just a few accomplices or was he part of the Black Death Group? Why did he travel with Ayling to the British consulate? Will we hear more cases of people being held for Bitcoin ransoms in the future?  Let us know in the comments below.