2,000 Ethereum From Upbit Hack on the Move 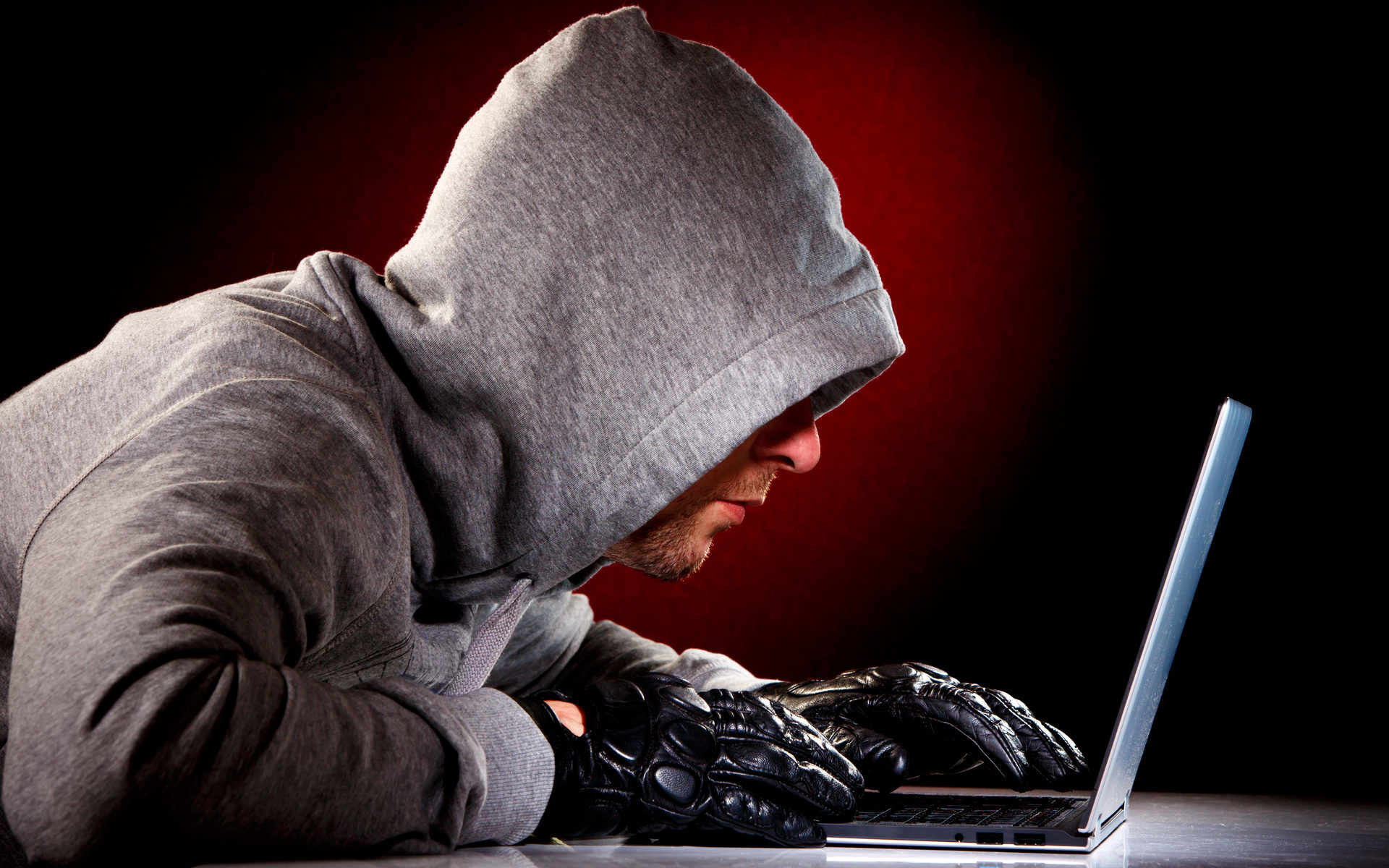 2,000 Ethereum From Upbit Hack on the Move

Funds from the recent theft from the Upbit exchange are on the move, according to a Whale Alert tweet. A transaction of 2,000 Ethereum shows that the hacker keeps trying to obfuscate the whereabouts of the funds.

Most new addresses can be easily blacklisted, although this time, the funds appear to have been sent very fast. At the present moment, there seems to be a sign that the funds, a relatively small sum, may be testing the possibility of dumping on the Binance exchange.

It is uncertain if Binance will react immediately, as the news of the transfer are from the last few hours. Binance, in general, allows a transfer of funds between accounts, meaning the hacker could withdraw from another specially selected account, thus laundering the funds. Several smaller transactions were pointed to the Binance1 Ethereum wallet.

The Upbit hack wallet has been inactive for days, but there is a clear trend of moving the funds. So far, the haul has not significantly affected Ethereum prices, beyond the general slide in the market. Ethereum traded at $133.65, on volumes just below $10 billion in the past day, attempting to recover the recent losses.

The Upbit hack is just a part of a long series of losses from exchanges, accelerating in 2019. As crypto activity picked up and some assets remained valuable, hackers were drawn to directly stealing coins. The case of Upbit was not a hack, and so far there is no official story, but the general explanation is human error and an exploit of the wallet ran during a maintenance period for the exchange. This allowed an amount of Ethereum to go missing.

Jameson Lopp, Bitcoin maximalist, has tracked the trend of crypto hacks in 2019. He noted that thefts now more rarely targeted BTC, despite its high value.

An interesting point I noticed while researching reported bitcoin thefts: while the number of hacked crypto exchanges increases every year, fewer and fewer of the hacks steal bitcoin. It looks like 75% of exchange hacks in 2019 only resulted in the loss of altcoins.

BTC is usually more closely guarded, and also more transparent to trace and better-known. But altcoins are often easier to disguise and can be sold on minor exchanges.

Ethereum remains among the best-used coins, with high liquidity, and can be exchanged through a DEX without leaving significant traces.

What do you think about the Upbit heist? Share your thoughts in the comments section below!