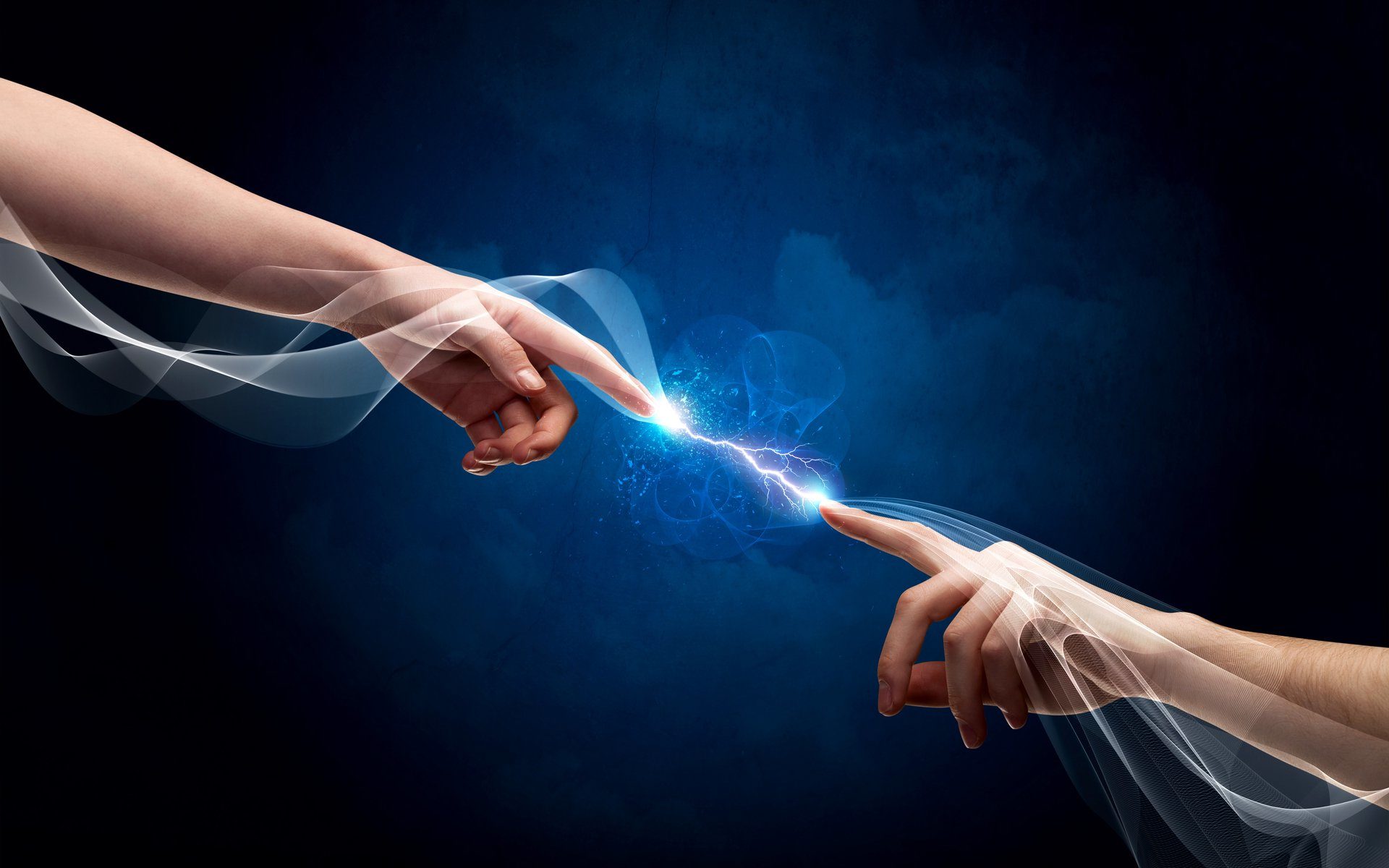 The Lightning Network has almost doubled the amount its capacity in two weeks this month as more and more users expand the protocol.

At one point, over 2000 active public nodes were available to process transactions, which can confirm almost instantly for a fee of less than one satoshi per byte.What’s more, the network has now reached 7000 active channels.

The impressive rate of expansion marks increasing faith in the potential for Bitcoin to function as a go-to payment method rather than merely a store of value or investment tool.

The mainnet Lightning Network has existed less than five months, but in that time has grown to beat the much-touted Bitcoin Cash network, the premise of which was specifically to offer cheap transactions, on both node count and transaction price.

A few weeks ago I unsuccessfully tried to pay my cellphone bill with Lightning via @acinq_co's Eclair wallet and @bitrefill; kept failing due to what were apparently routing problems.

Just tried again, and out of the box it was a perfect success! $40 payment confirmed instantly.

As van Bitcoin among others noted over the weekend, the advent of SegWit and second-layer technology such as Lightning means legacy players in the cryptocurrency industry now had less sway over fee dictation.

Coinbase had sparked criticism from throughout the cryptocurrency industry after it announced sweeping changes to its business model, while a spat involving its support of WikiLeaks saw mass online protests against the company.