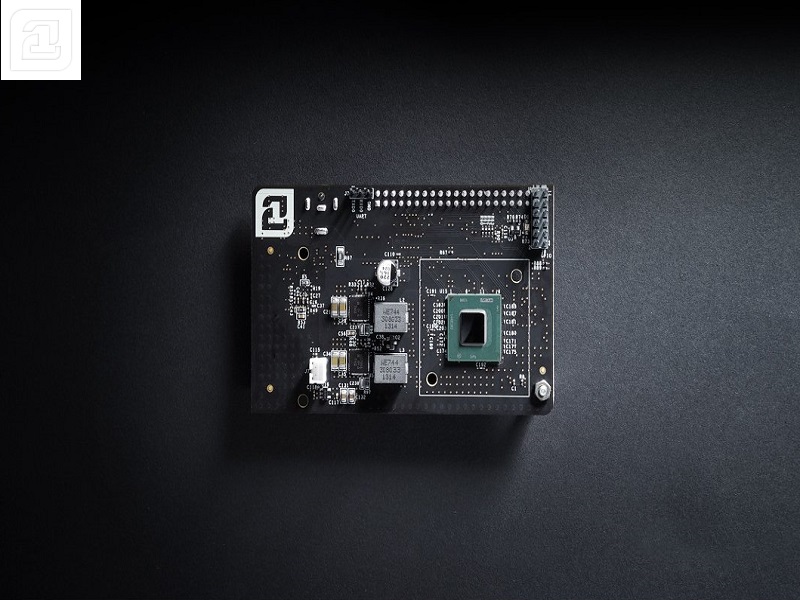 In an announcement posted to the company’s blog on Medium, 21 Inc. revealed details about the 21 Bitcoin Computer’s unique ability to facilitate micropayments between users. Updates to the group’s main consumer facing product, released in November 2015 and available for $400, now open unchartered possibilities for integration and usage of micropayments for Bitcoin fanatics, entrepreneurs and developers alike. 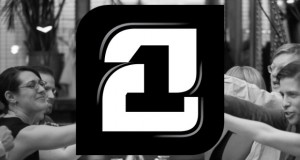 “Today we’re announcing the release of software and libraries to allow high frequency Bitcoin-based microtransactions between any pair of 21 Bitcoin Computers, without any change to the Bitcoin block size. And soon, you’ll be able to download a free client that makes this work between any pair of devices.”

Through providing a simple command line plugin, developers will now be able to enable micropayments more naturally and easily in applications. These will not rely on any third party, either. Instead, they will trust the open source and decentralized network that is the Bitcoin blockchain. 21 Inc. is angling their hardware to provide infrastructure for micropayments that will enable the next wave of Internet commerce, interaction, tipping, and financing for business and consumers alike.

Business applications could range from supply chain and inventory tracking to international or local trade.  On the consumer side, 21 Inc. is positioning itself to be at the center of micropayments use within applications as well as in the real world, with possibilities ranging from the Internet of Things to social networking plugins to directly rewarding users for sharing content or producing valuable content.

By leveraging two features of the Bitcoin source code known as nSequence and Locktime, both of which were initially imagined by Satoshi Nakamoto, 21 Inc. will enable secure and sustainable forms of micropayments through the smart phones of individuals. An analogy outlining this in their Medium post states:

“How does this technology work? A good analogy is the idea of a bar tab. When you go to a bar, you typically put down a credit card to open a tab, enjoy your food and drinks, and then close out the tab at the end of the night. This means just two “transactions” (opening and closing the tab) even if there were many rounds of food and drink for your party. Reducing the transaction overhead is more convenient for both you and the busy bartender, as you don’t need to pull out your card and they don’t need to pay credit card fees for every pour of every drink.”

This will even be self-fueling through using the local 21 Bitcoin Computer client to mine bitcoin and provide support on the back-end. In a nod towards the lightning network, 21 Inc. is using their own “deposit transaction” channels which are economically feasible through the mining technology the 21 Bitcoin Computer provides.

Applications such as Zapchain (a rewards based social network) and ChangeTip (a integrated set of tools for social media centered micropayments tipping) are the early leaders in the micropayments consumer space. The tools 21 Inc. is providing, however, will be profoundly impactful for the next generation of developers.   Gaming is another impactful area for micropayments, and Minecraft’s Bitcoin plugins and initiatives such as FreeMyVunk will likely benefit from this news.

Overall, this is a surprising yet hopeful move for 21 Inc. The organization lead the single largest round of Bitcoin or Blockchain related investment, with reports claiming the group had raised over $116 million in funding in March 2015. Recent changes and advancements for firms such as Digital Asset Holdings and the Hyperledger Project also signal that investments from 2015 are coming into fruition in 2016.

What do you think about the future of both 21 Inc. and micropayments?   What technical challenges are there towards seeing this into a reality? Will consumers or developer want to utilize these quickly? Share your thoughts below!