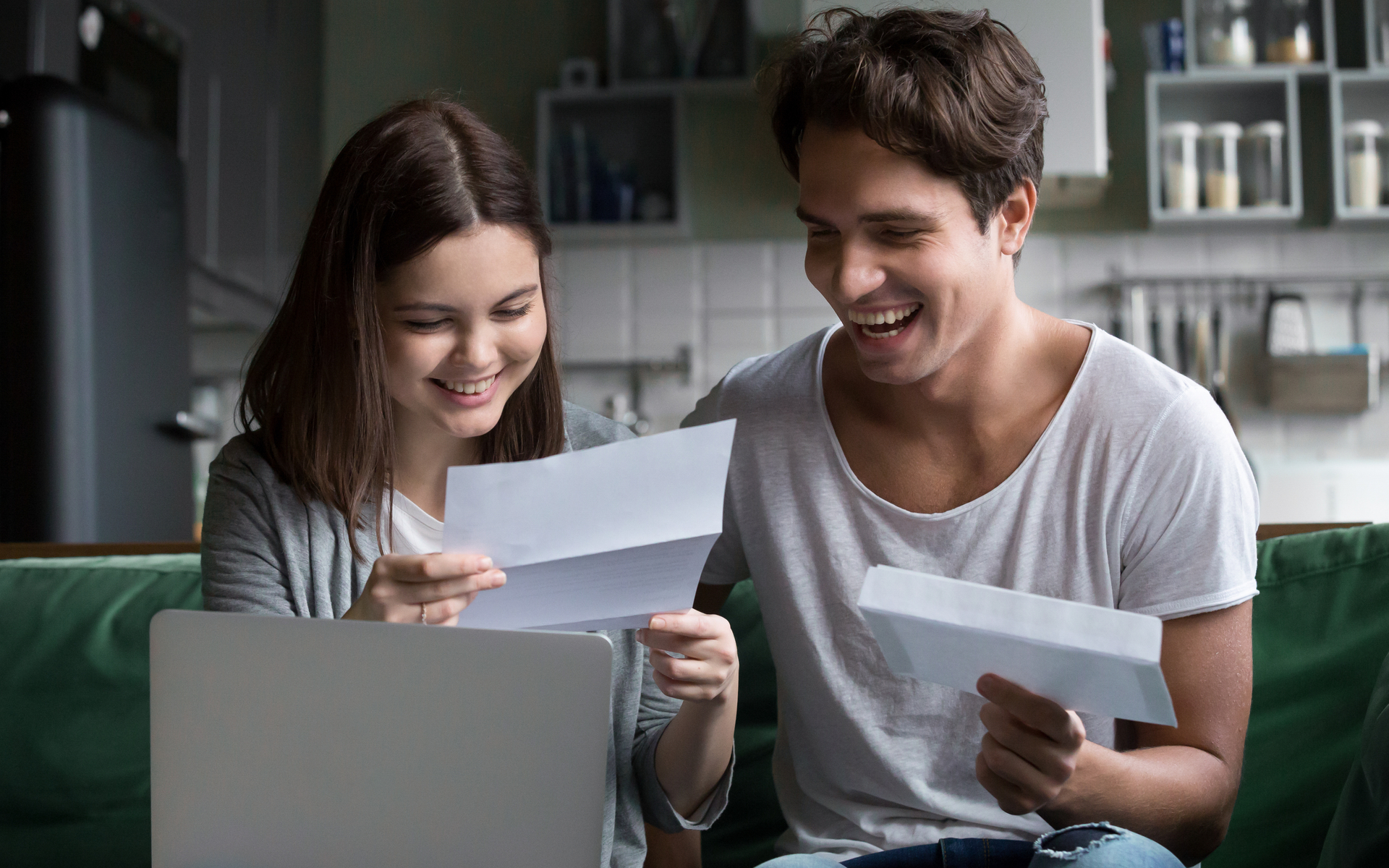 25% of Pantera Capital ICO Projects May Have to Refund Investors

Crypto hedge fund Pantera Capital says that as much as one-quarter of the projects its ICO fund invested in may be in violation of US securities laws after the SEC decision.

Things keep going from bad to worse for US blockchain companies that held ICOs without registering with the SEC. One of crypto’s largest hedge funds Pantera Capital told Bloomberg that around 25 percent of the digital currency projects in its portfolio may have to refund the money.

While the California-based Pantera Capital believes that the majority of its investments will be unaffected by the SEC ruling, at least one-quarter of them have an undecided fate at the current moment. There is the distinct possibility that these projects could be in violation of securities laws — and that’s not a good place to be.

What Did the SEC Say?

In an announcement on Nov 16, the US Securities and Exchange Commission (SEC) stated that two startups, Paragon Coin and AirFox, had raised millions of dollars’ worth of funds by issuing tokens that did not comply with US securities laws as they were issued to non-accredited investors.

In order to get on the right side of the law, it seems, any startup in the same position has a pretty clear path ahead of them. Pay the penalty, offer a refund, and register with the SEC. Sounds pretty simple right? Except that these blockchain startups raised funds to build products and teams and much of the funding has already been spent.

After these two ICOs set a precedent warning last month, shockwaves of panic were felt throughout the crypto community. It became clear that many startups that held ICOs could soon find themselves in the same boat. If they did not register with the SEC and they sold tokens indiscriminately to everyday people rather than accredited investors, their doors would certainly be knocked on.

This has all but seen the death of the ICO in the United States where companies are moving toward STOs that are approved by the SEC but may be cost-prohibitive to startups.

While we believe the vast majority of the projects in our portfolio should not be affected, approximately 25 percent of our fund’s capital is invested in projects with liquid tokens that sold to U.S. investors without using regulation D or regulation S.

They continued to elaborate:

If any of these projects are deemed to be securities, the SEC’s position could adversely affect them. Of these projects, about a third (approximately 10 percent of the portfolio) are live and functional and, while they could technically continue without further development, ending development would hinder their progress.

What do you think about the news that upwards of a quarter of Pantera Capital’s ICO projects may need to refund investors? Let us know your thoughts in the comments below!