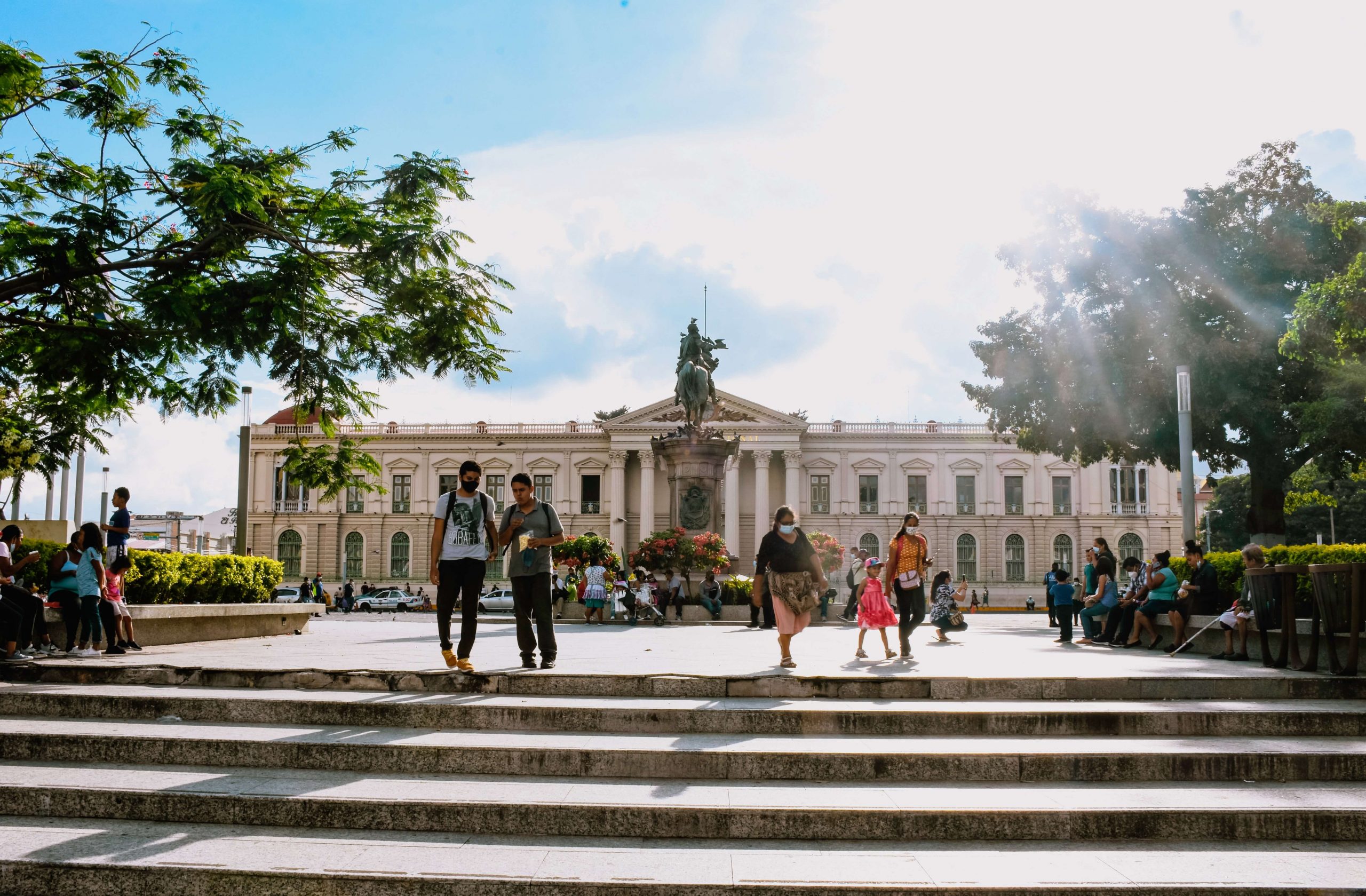 Despite the latest Bitcoin dip, President Nayib Bukele tweeted that 1.6 million Salvadorians now use the Chivo Wallet. With a population of 6.5 million, this figure constitutes a quarter of the country’s population.

On Saturday, President Bukele said 1.1 million users had downloaded the wallet. Meaning Chivo adoption has grown by 31% in just three days. He added that the uptake in Bitcoin, in less than a month of going live, is greater than that of 40 years of legacy banking.

“1.1 million Salvadorans already use @chivowallet (and we haven’t enabled 65% of phone models yet).

It seems that we will be able to bank more people in 1 month, than they did with nationalizations and privatizations of traditional banks in 40 years.”

With the rest of the world watching how El Salvador’s Bitcoin experiment pans out, this demonstrates that, despite pockets of dissent, the people are in.

Based on protests against Bitcoin, it seems as though El Salvador is a country divided.

The protests have been growing in scale since President Bukele announced his plans to make Bitcoin legal tender. While initial gatherings were peaceful and small in number, they have grown progressively larger and more violent in the run-up to the law passing.

Protestors say extreme price volatility will rob minimum wage workers of money they can ill afford to lose. They maintain that cryptocurrency is not for everyday people.

Certainly, with Bitcoin tumbling from its $52,600 local top on the day the legal tender bill passed, critics would say the protestors have a point.

And with reports of wallet teething problems, including bugs and the lack of server capacity, it hasn’t been an auspicious start for the “experiment.”

Nonetheless, with 25% of the Salvadorians downloading the Chivo Wallet in two weeks, it’s fair to say a significant proportion support President Bukele and his plans for economic prosperity via the leading cryptocurrency.

Unphased by the ongoing backlash, President Bukele said El Salvador bought an additional 150 Bitcoin on Monday. Taking the tally to 700 $BTC in total. This was in spite of Monday’s 10% swing to the downside.

Analysts attribute this to jitters across the macroeconomic landscape, as brought about by several factors, including inflationary and debt ceiling concerns. But most of all, how China’s Evergrande problem will play out.

With that, market sentiment has turned from neutral to fear, with only 2 points above extreme fear.

Even so, by spending close to $7 million buying the dip, President Bukele has signaled confidence in his vision. Whether that blows up in his face remains to be seen.

Either way, there’s no going back for El Salvador. And in any case, based on the Chivo Wallet uptake, it appears as though the people don’t want to go back either.