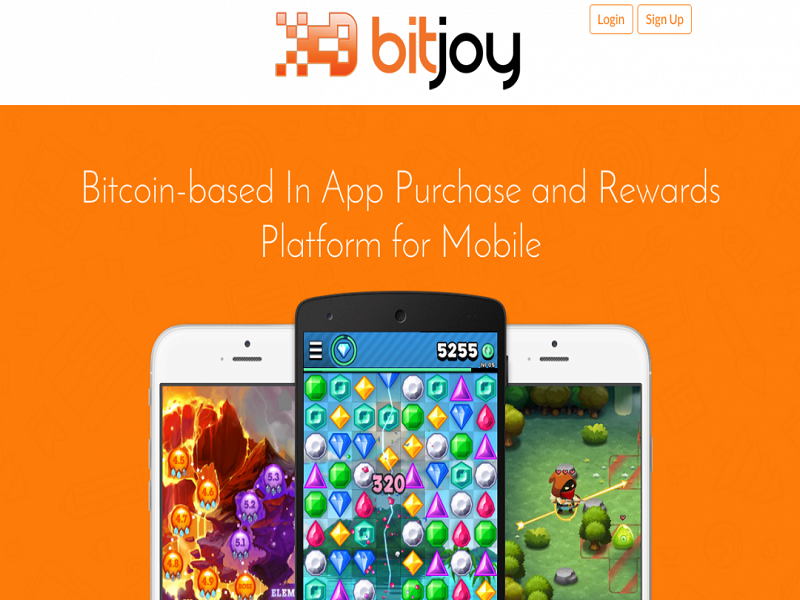 BitJoy To Move to Public Beta Later This Month!

Bitjoy, a company, stationed in Austin, Texas, will be transitioning to a public beta starting this month. Bitjoy has support for iOS, Android, and Unity to allow for the widest amount of developers to take advantage of a platform that’s the first of its kind.

Disclaimer: This article was provided by Bitcoin PR Buzz. Bitcoinist is not affiliated with Bitjoy and is not responsible for its products and/or services.

Bitjoy is the first company to offer a Bitcoin-based user engagement and in-app purchase platform for developers. Since its private beta in September that has been running on several apps in the Google Play Store, Bitjoy has seen over 2 million in-app engagements paid out to users.

Lynn Duke, the founder of Bitjoy, is an app developer also and saw the potential Bitcoin could have for app developers looking to make a name for themselves in the competitive mobile application market.

“…as 7-year veteran app developers ourselves, we saw a giant gap between Apple and Google tools compared to what’s available in the Bitcoin space for in-app purchase and engagements. We believe Bitcoin will create entirely new business models for app ecosystems.”

Bitcoin’s inherent qualities also apply here, allowing developers to cut costs of the middleman out, as well as having access to funds from sales faster.

“As a developer, imagine being able to withdraw your in-app sales in a mere 10 minutes instead of net-30, or imagine saying goodbye to the 30% commission app stores typically charge. Bitjoy enables bidirectional transfer of Bitcoin between developers and their users – limited only by the developer’s imagination,”

Bitcoin will also allow concepts never before deployed in mobile applications with great success, such as player-to-player tipping or global app “pots” that could be used as tournament prizes or bounties for anything the developer can imagine. These features are scheduled to be available in Q1 of 2016.

Interested developers can sign up at www.bitjoy.io for free, and be notified at a later time when the SDKs are available for download; SDKs should be available for use later this month.