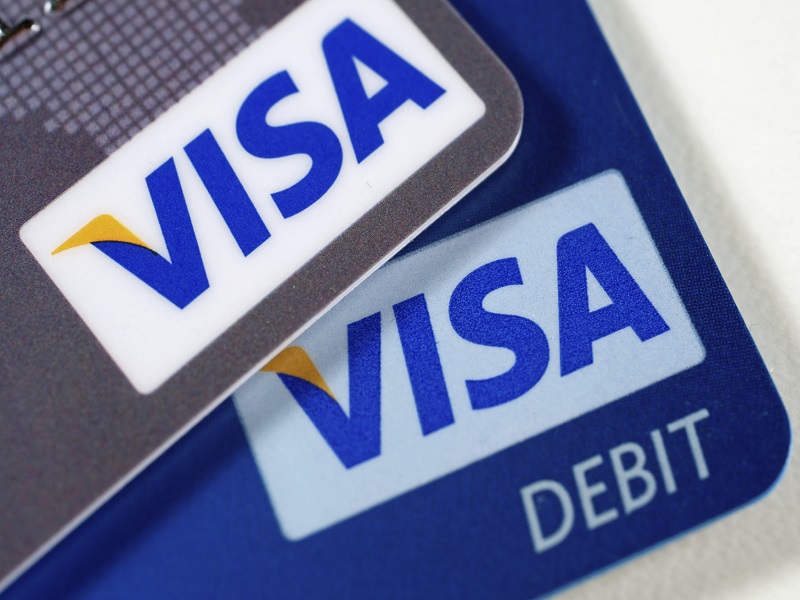 Visa Europe called 2015 “definitely the year for payments” thanks to growing transaction volume and the joining of Apple into the payments sector. Samsung and Google also fine-tuned their products with FinTech, gaining a lot of momentum.

Read More: Bitcoin Is Superior To Cashless Systems Of Today

What is of most interest to Bitcoiners is the companies acceptance of Bitcoin businesses issuing their cards for Bitcoin prepaid programs or even debit cards.

“Mix in the emergence of new platforms like Blockchain and it is fair to say the sector experienced a rapid evolution over the last 12 months,” Visa Europe wrote in its blog. “So, let’s look back at some of those factors.  The ones that made payments the sector everybody wants to be part of.”  Of Bitcoin, the company wrote:

When 2015 arrived a lot of innovation chatter in Fintech focused on Bitcoin, but as we leave the year that focus has shifted substantially to the blockchain.  If we think back to how it was perceived a year ago and then how it is understood today, it’s clear that another transformation is happening.  2015 has turned blockchain into something the industry has to live with.  It is no longer a choice anymore.  Recent news speculating about the identity of its creatorand the formalisation of virtual money as a commodity, just  makes it more real than ever before.

The challenges for blockchain and bitcoin in the year ahead will be two-fold.  Proponents will have to further address the lack of trust, a challenge the have  faced since their creation.  Then, the challenge of turning these technologies to tackle more real-world scenarios, such as sending money overseas.

Visa Europe tested remittances on the blockchain in 2015.

2015 was a big year for not only Bitcoin, but the concept of the blockchain, as well, with numerous global institutions entering into research on space via such platforms as R3. That’s precisely what the note highlights. As 2015 draws to a close, it might be known as the year of the blockchain.

A revolution in perception, of sorts, manifested itself as Bitcoiners chose to identify more closely with the blockchain as opposed to Bitcoin, which many associated with criminal activity after the Silk Road and Mt Gox episodes. This led to an explosion in interest in the technology as well as millions of dollars being put into the industry.

The history of Visa is likely different than you may think. Envisioned as a much more de-centralized organization than typically perceived by its founder Dee Hock, who is a proponent of chaordic organizations, Visa‘s history is in line with the company’s current interest in the blockchain.

What do you think about Visa’s declaration of 2015 as “the year of payments”? Let us know in the comments below!