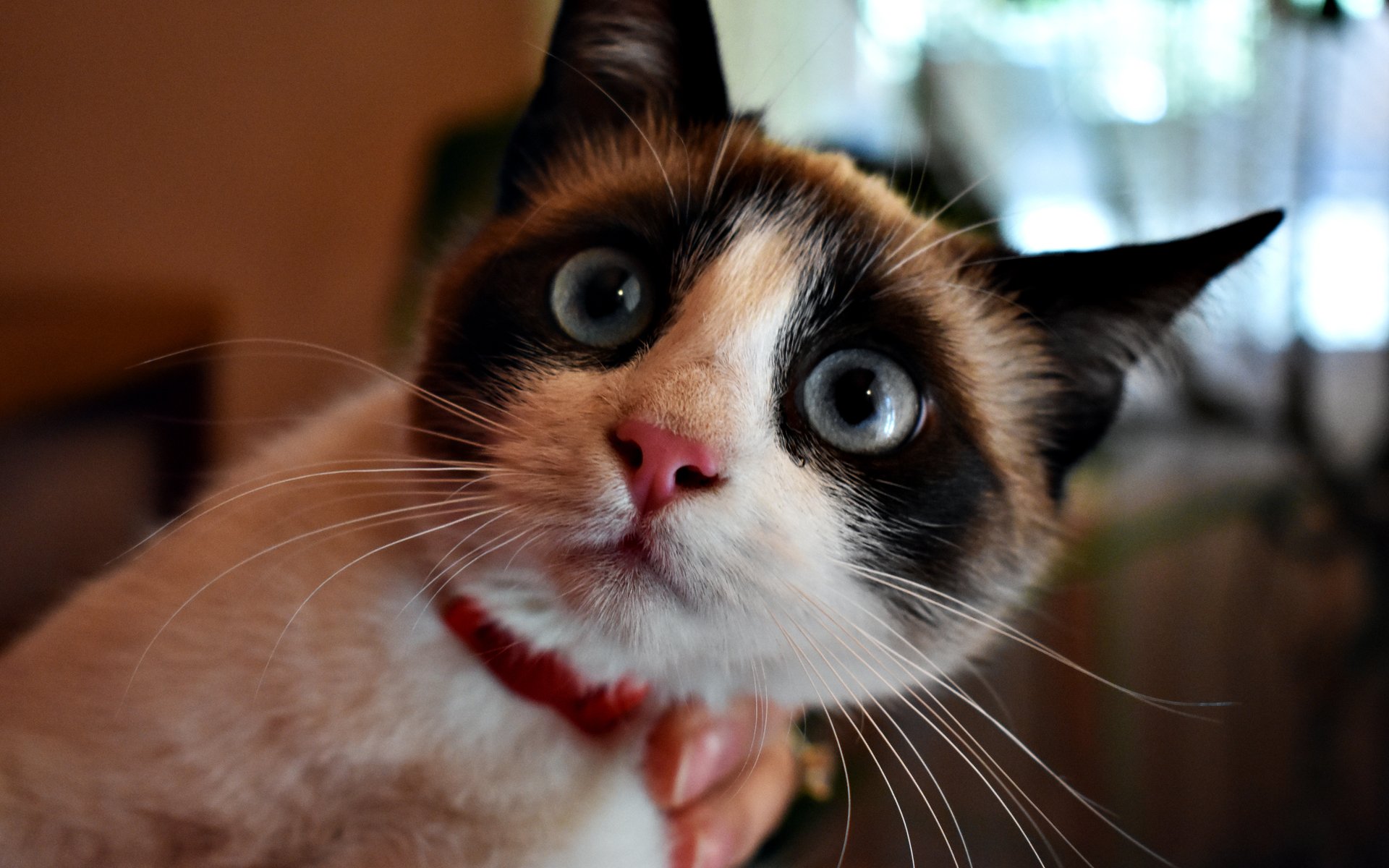 3 Altcoins & One ICO Worth Immediate Attention

Bitcoin and altcoins, in particular, have had some tumultuous times the past few months. However, it has become increasingly evident the majority of the ‘new’ traders were wiped out from the markets. Now that consolidation has occurred there could be bullish signs beginning to brew.

Bitcoin, Altcoins in a Sea of Red

It is never enjoyable to open one’s portfolio to witness a sea of red. However, this theme has become all too common in the past six months. The altcoin season of 2017 seems like a thing of history as the market has retracted more than 60%.

Right? Well, it depends who is asked. Corrections are exceptionally healthy especially in markets that fluctuate hundreds of percent North and retract well over 50 percent. No one said crypto was easy to stomach. It is a fickle ‘asset/investment.’ 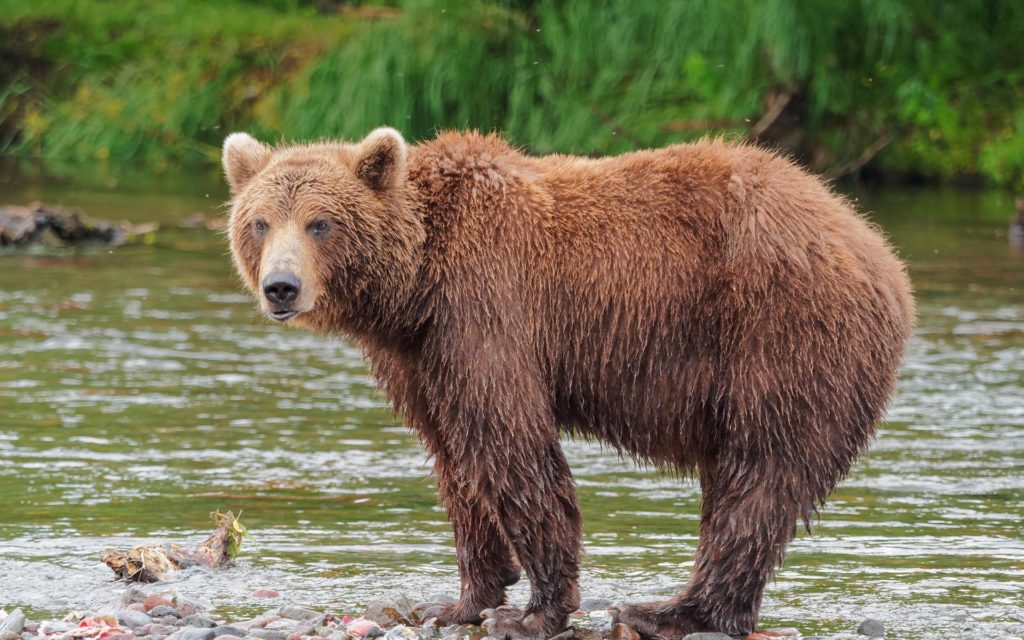 With such extreme volatility also comes the opportunity to attain huge returns. This week has three cryptocurrencies and an upcoming ICO worth some attention and research. The three cryptos and an ICO that have opportunities for growth in the short to midterm include Credits (CS), Ambrosus (AMB), Odyssey (OCN), and Fantom.

These coins are important to research as they have both mainnet launches or airdrops occurring in the next 40 days. This will allow bullish tendencies to take hold of the crypto heading into the significant market making event like an airdrop or mainnet launch.

According to AMB they are, “a blockchain powered IoT network for food and pharmaceutical enterprises, enabling secure and frictionless dialogue between sensors, distributed ledgers and databases to optimize supply chain visibility and quality assurance.” Basically, AMB ensures food and medical devices are frictionlessly produced and delivered with any problem being recorded in the blockchain.

Why are they important this week? AMB will merge the work completed on Crossroads and their marketplace to release a production-ready platform for logistical support for companies. There are six focal points of AMB’s business model:

AMB is a medium sized market cap cryptocurrency with a market cap of $43 million and coin price of $0.30. With the marketplace going live by the end of June and the Mainnet going live in July with Mainnet 2.0 occurring before 2019; AMB is an interesting crypto and one definitely worth keeping an eye on.

Odyssey “OCN” – Airdrop of the OCP

Odyssey “OCN” is a cryptocurrency that is introducing their new token OCP through a series of airdrops. OCN’s goal was originally to create the next generation decentralized sharing economy and Peer to Peer ecosystem. OCN makes the ‘list’ this week because of their upcoming airdrop.

Their method for airdropping is exceptionally intuitive as they are spreading the airdrops out over multiple months providing more OCP to those that hold OCN longer. This incentivizes OCN holders to not solely hold for the first airdrop and unload once received, but hold through the multiple airdrops. If OCN has found a way to cease the corrections that normally follow post airdrops; this will be the standard airdropping method moving forward.

OCN has a market cap of $39 million with a coin value of $0.008 per token. These amounts have fluctuated wildly leading up to the end of August. As the end of August approaches it is likely OCN trails North mimicking the charts of most other airdropped tokens. However, the price movement that comes following the first round of airdrops August 31st is the most important factor to monitor. If the price of OCN is stable than this little crypto established the way to airdrop without causing market corrections immediately after. 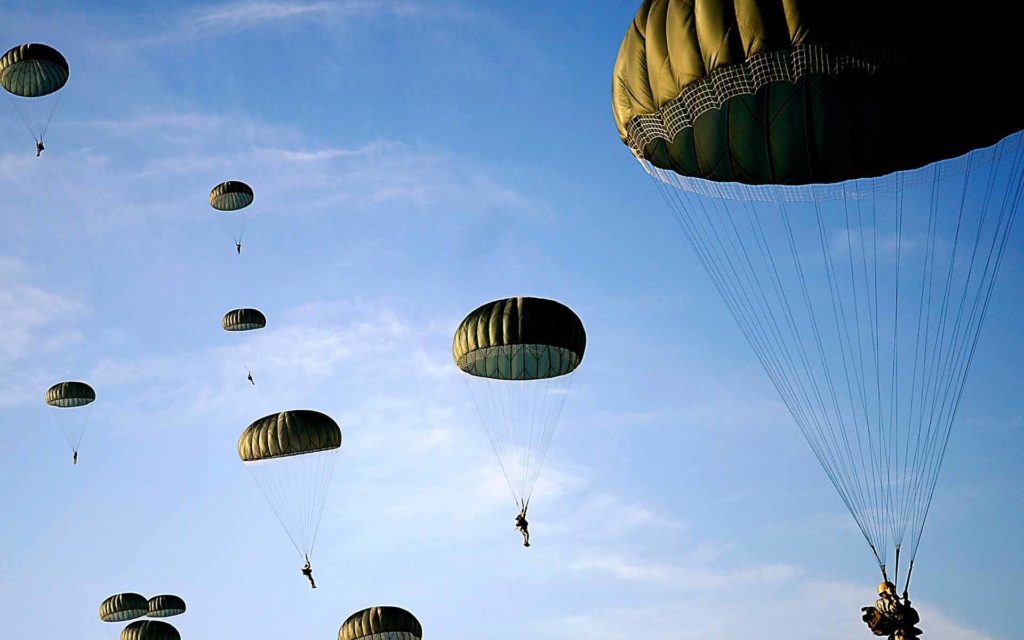 The airdrop of OCP for OCN holders takes place on August 31st, the following 24 hours will be very telling regarding if OCP has established a better way to airdrop.

A mainnet launch is one of the most important dates in a cryptocurrency’s life cycle. It is a pivotal moment when the token’s blockchain goes live demonstrating to the world its security, speed, and technology. Credits “CS” is a cryptocurrency valued at $0.30 per crypto with a market cap of $42 million. They have assured the public repeatedly that by June 30 or earlier their mainnet will be launched. If this deadline is missed a severe correction in CS price may be expected.

Credits is an open source blockchain platform with autonomous smart contracts and an internal cryptocurrency. The platform was designed to create services for blockchain systems using self-executing smart contracts with a public registry. This all sounds fantastic in theory, but it is just theory until the mainnet goes live. Within a week the mainnet goes live and the entire crypto community will be waiting eagerly to watch another success story or to berate another tech-related delay.

CS is an important crypto to keep an eye on as the ‘pump’ leading up to the mainnet is likely to have already occurred but the outcome from the mainnet launch is worth monitoring very closely.

Fantom is one of the few ICOs that hit their hard cap with ease in 2018. Yes, you read that correctly, hard cap reached in 2018. Their Telegram has over 45,000 members and is exceptionally active. Fantom intends to reduce the cost of transacting on the blockchain to under $0.01 per transaction, regardless of transaction size. This will revolutionize the transferability of funds at a rate that all could cope with.

What makes Fantom so unique is they do not operate a ‘blockchain’ but instead their own coined ‘OPERA Chain.’ According to Fantom, “instead of blocks, the OPERA Chain processes a list of events asynchronously with no rights to modify previously confirmed transactions.”

Fantom’s entire roadmap is very ambitious and they are led by CEO Dr. Ahn. Dr. Ahn is a Ph.D in computer science from Yonsei University and has been a contributing writer at Fortune Magazine. The team is composed of many foreign superstars with a focus on one of the crypto’s largest markets, South Korea.

Fantom’s crowd sale is now closed but being one of the most significant projects of summer, and easily one of the biggest from South Korea this is an ICO worth watching as it is listed on exchanges and releases their tokens.