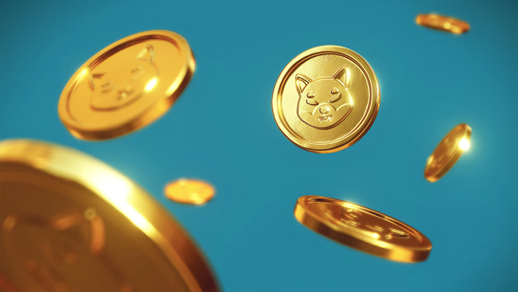 In the current climate of widespread market negativity, what better than some entertainment? In this article, we will review three light-hearted cryptocurrencies that could be added to your watchlist and, most importantly, are developing fun ecosystems!

Since its launch back in 2020, Shiba Inu (SHIB) has grown in popularity and has now become one of the most popular and widely used cryptocurrencies today.

This popularity was notably a result from outspoken references and support from personalities such as Tesla’s exuberant CEO Elon Musk or Ethereum’s co-founder Vitalik Buterin. Musk notably praised Shiba Inu as well as its distant relative Dogecoin (DOGE) for their efficient energy usage when compared to mainstream networks such as Bitcoin (BTC) or Ethereum (ETH).

Such institutional support therefore prompted leading cryptocurrency exchanges such as Binance, Coinbase or FTX, to list the token on their platform.

Nevertheless, it would be simplistic to refer to Shiba Inu as a mere meme coin, and the project has been battling hard lately to impose its status as a “serious” project in the space.

And in fact, the Shiba Foundation announced in its 2022 roadmap substantial upgrades to its ecosystem in order to enhance the project’s utility. One of the most significant initiatives is the development of a Shiba metaverse, unexpectedly named SHIB: The Metaverse. This metaverse will be accessible on SHIB.io and is expected to start selling its limited land parcels in the coming weeks.

Shiba Inu also launched its own decentralised exchange (DEX), Shiba Swap. Although the exchange is not yet 100% finalised, it is already accessible and users can use it to swap their tokens easily without leaving the Shiba ecosystem.

Therefore, Shiba Inu looks increasingly credible in its willingness to appear as a serious project that will be there for the long term. A watchlist essential for any investor interested in monitoring the developments of the Shiba ecosystem!

Launched just about a year ago, Kishu Inu (KISHU) is another dog-themed meme coin that resembles in many points its older brother Shiba Inu, attempting to follow its steps.

Unlike Shiba Inu, which chose the eponymous dog as its emblematic mascot, Kishu Inu, as its name suggests, chose the Kishu Inu, another cute Japanese dog breed. 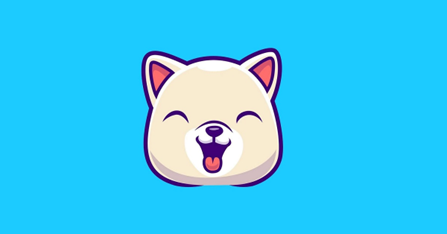 Despite being no match to Dogecoin or Shiba Inu, Kishu Inu still boasts a $68 million market cap and a daily trading volume surpassing $3.5 million.

Yet to be listed on larger exchanges, Kishu Inu can still be traded on other important exchanges such as Gate.io, MEXC, or OKX.

By all standards, Kishu Inu remains a minor cryptocurrency that still has a long way to go before matching its peers Dogecoin or Shiba Inu. Nonetheless, the project features a well-thought and complete ecosystem that reflects its credibility and the team’s commitment to delivering its goals.

Quitriam Finance (QTM) is another early-stage project that is currently holding a presale for its native token, $QTM.

$QTM is presently priced at $0.000024 with a total supply fixed at 500 billion tokens, resulting in a $12 million market cap for Quitriam Finance at the time of writing. This makes Quitriam Finance a relatively small-scale project, with QTM due to start trading publicly around early July. 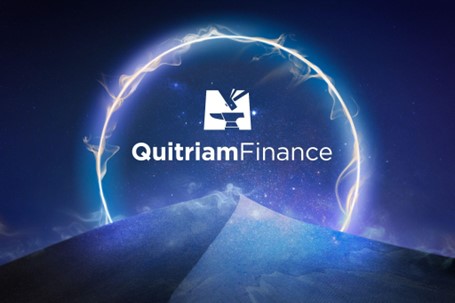 Above all, QTM will represent a governance unit, allowing its holders to participate in community votes and have a say in the project’s overall development.

Quitriam Finance will also offer dedicated liquidity pools where users will be able to stake their QTM tokens and contribute to the network’s securitisation, in turn receiving more QTM tokens as a reward.

Where it gets fun is that Quitriam Finance is developing a game-like ecosystem that will contain mines where users will be able to mine for mithril ore. This ore can then be turned into yield-producing items and NFTs, being a fun way to generate additional returns.

Like Shiba and Kishu, Quitriam Finance will deploy its own DEX, preemptively called Quitriam Swap. It also plans to issue a native stable coin, Quitriam Coin (QC), a bold initiative given the crash of TerraUSD (UST) last week, one of the most credible stable coins in the crypto space.

An interesting project worth a look overall. More details can be found on Quitriam Finance’s official website, linked below.